Proton Cars are made by a company that is based in Malaysia and they base themselves in designing, manufacturing and distribution of automobiles. The company was established in 1983 and has its headquarters in Shah Alam, Selangor. Their additional works are done in Proton City.

The companies name is an acronym that translates to National Auto-mobile Company in English from Malay.  The company was first under Mitsubishi motors but since 2000’s they work on their own. Proton mainly works in the Malaysian market but has spread over 15 countries mainly in Asia. The share of the company will allegedly change in the upcoming years. The chairman of Proton Cars is Datuk Seri Syed Faisal Albar.

Strengths in the SWOT analysis of Proton Cars

All the good points of the company that helped them in becoming a successful company are their strengths. Here is some strength of Proton Cars: 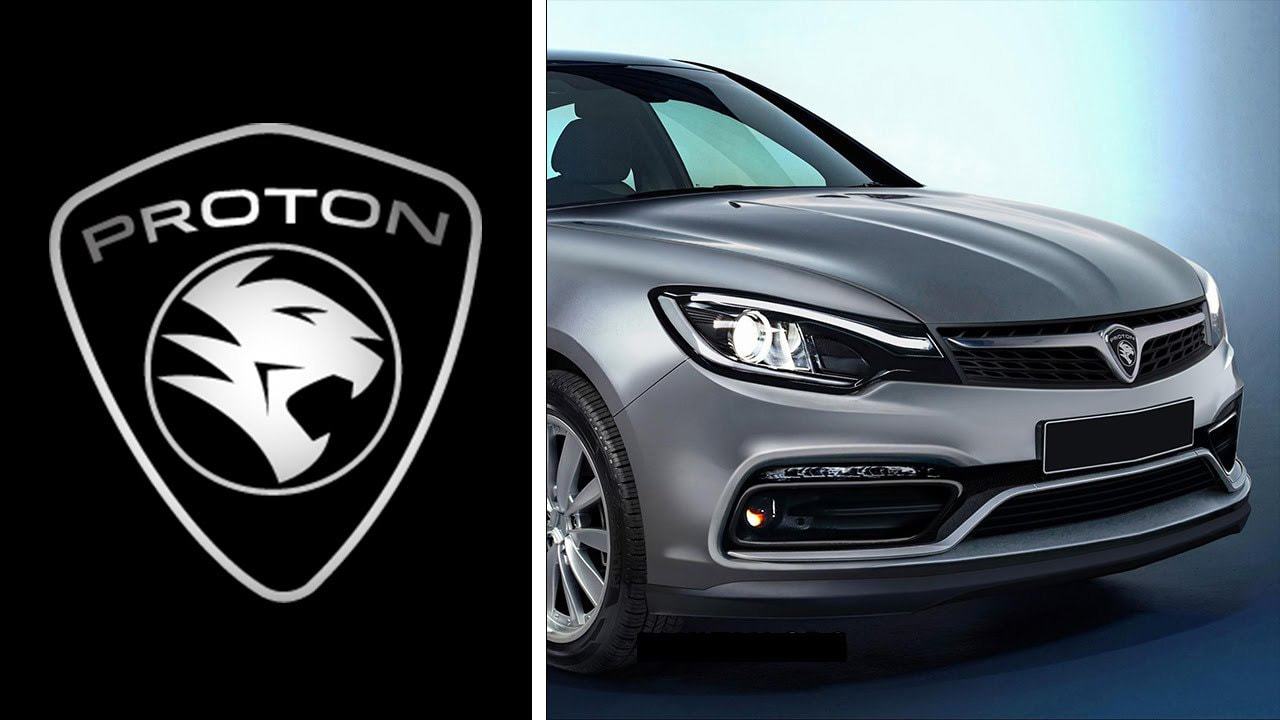 Weaknesses in the SWOT analysis of Proton Cars

Weaknesses are the negative points of a company that they need to work on as soon as possible, so that a bigger change can be seen in the market. Here are some weaknesses present in Proton cars:

Opportunities in the SWOT analysis of Proton Cars

Opportunities are points that a company needs to work on to grab any positive changes. These are some of the opportunities that proton cars can utilise: 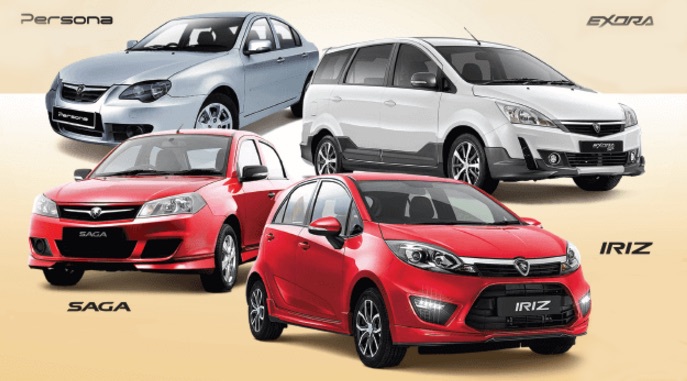 Threats in the SWOT analysis of Proton Cars

Threats are points that can possess harm to a company and they should be negated as soon as possible. Here are some threats that loom over Proton Cars: