Michael Kors Holding Private Limited is a designer label for sportswear and accessories owned by the famous designer Michael Kor. The brand sells accessories, clothes, perfumes and jewellery for both women and men. The fashion house started its operations in the year 1981 with Michael Kors women’s collection. Prior to this Kors was the top designer at the French Boutique Lothar ’s from where he merchandised his very first collection. Though Kors enrolled for the graduate program at the Fashion Institute of Technology, he decided that he wanted to try out his own style and dropped out of the program after a year.

The designs from Kor which was high on elegance was noticed by celebrities like Barbara Walker who becomes his regular client. From then on there was no stopping him and he established Michael Kors Holdings Private Limited with a host of prestigious clients like Michelle Obama, Heidi Klum, Jennifer Lopez and Emma Roberts. The company turnover crossed 1 billion USD in the year 2014 and they have been on an uphill trajectory since then.

Strengths in the SWOT analysis of Michael Kors

Strengths are defined as what each business does best in its gamut of operations which can give it an upper hand over its competitors. The following are the strengths of Michael Kors Holdings: 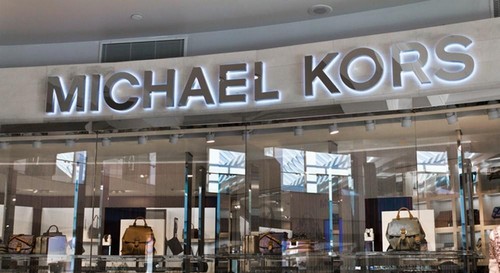 Weaknesses in the SWOT analysis of Michael Kors

Weaknesses are used to refer to areas where the business or the brand needs improvement.   Some of the key weaknesses of Michael Kors  are:

Opportunities in the SWOT analysis of Michael Kors

Opportunities refer to those avenues in the environment that surrounds the business on which it can capitalise to increase its returns. Some of the opportunities include: 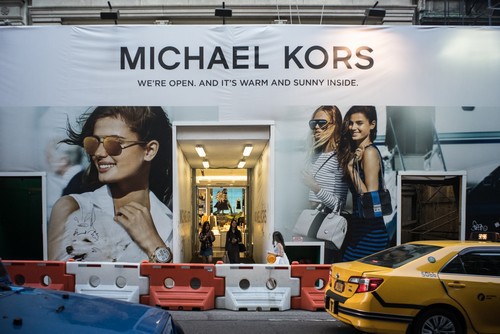 Threats in the SWOT analysis of Michael Kors