Nutella is a chocolate spread with hazelnuts in it which is made by the world famous confectioner Ferrero. The Ferrero Group which was established in the year 1946, has been making popular chocolate brands like Ferrero Rocher, Kinder Joy, Duplo in addition to the spread Nutella. The company sells their products in almost 160 countries. The brand which has been used by people for sandwiches for over 5 decades now, is popular not just for its nutty flavor but also for the quality of the ingredients used. Nutella is also a popular ingredient for cookies and is also used to layer cakes and pastries. The Ferrero Group has a global distribution network and the company registered an annual turnover of 9.8 billion Euros in the year 2016. The company claims to have achieved success primarily because of the commitment of their workforce.

Strengths in the SWOT analysis of Nutella

The following are the strengths of Nutella: 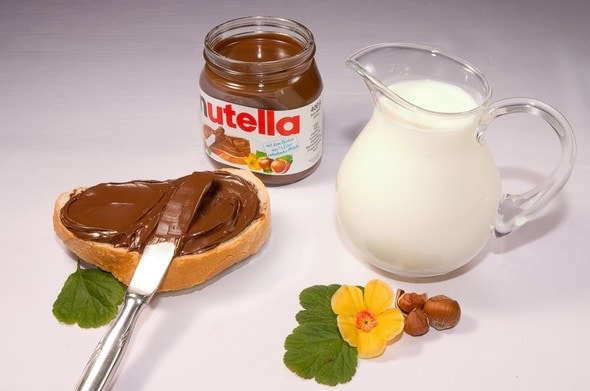 Weaknesses in the SWOT analysis of Nutella

Some of the key weaknesses of Nutella are :

Opportunities in the SWOT analysis of Nutella 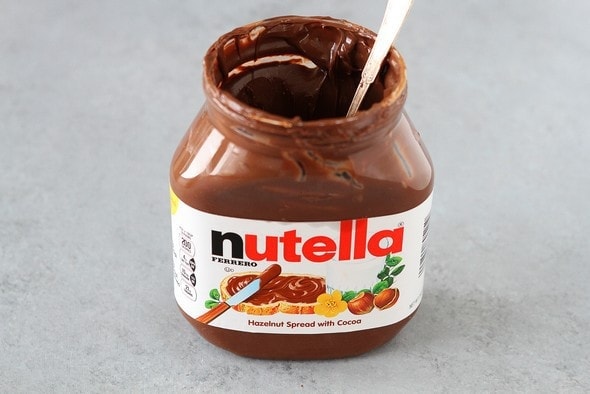 Threats in the SWOT analysis of Nutella