The Cola which came to be popularly known as RC became one of America’s icons. The company also manufactures other brands of soft drinks in flavor like lemon, orange, and variants of cola along with teas. The company has registered gross sales of USD 6956 million and the closest competitors are Coca-Cola and Pepsi.  The company was acquired by Cadburys in the year 2000 and is currently under its umbrella.

Strengths in the SWOT analysis of RC Cola :

Strengths are defined as what each business best in its gamut of operations which can give it an upper hand over its competitors. The following are the strengths of RC Cola are: 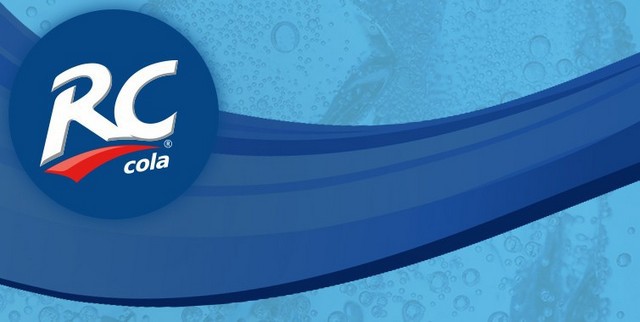 Weaknesses in the SWOT analysis of RC Cola :

Weaknesses are used to refer to areas where the business or the brand needs improvement. Some of the key weaknesses of RC Cola are:

Opportunities in the SWOT analysis of RC Cola :

Threats in the SWOT analysis of RC Cola :