Amul has been a game-changing company in India. The company is based in Anand, Gujarat and was established in 1948. Amul milk is used in almost all urban households of India, and it is a well-known product. Amul products are also available in 60 countries all over the world.

Amul milk has been the leader in the white revolution of India and has established itself as the largest food brand in India. Amul milk comes in different variants which makes it extra special and useful to its consumers. It also provides lactose-free milk for people who are lactose intolerant.

Other than milk Amul also produces a product like cheese, butter, paneer, etc. Amul milk is produced through the various industries that they have throughout India, and the milk is sourced from

Strengths in the SWOT analysis of Amul Milk

Strengths are the building blocks of a company, and they have helped the company to achieve a place in the country. The strength is the point of difference they have with other companies. Here are the strengths of Amul Milk: 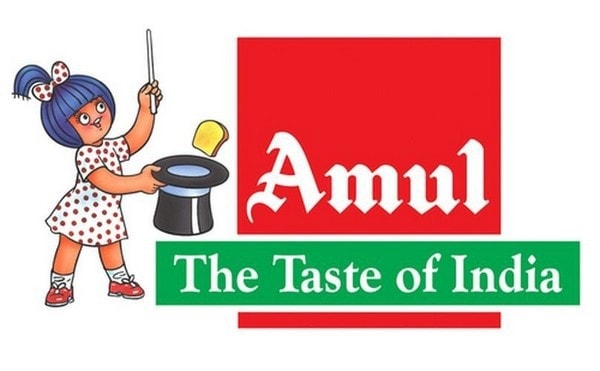 Weaknesses in the SWOT analysis of Amul Milk

Weaknesses are the qualities that a company is currently lacking. Understanding those help the company in growing more. Here are some weaknesses of Amul milk.

Opportunities in the SWOT analysis of Amul Milk

Opportunities are the point where the company can get better to do well in the market. This helps a company in growing better and here are some of the points where Amul can work on:

Threats in the SWOT analysis of Amul Milk