Home » SWOT of Brands » SWOT analysis of 7 Up

Though the most popular flavor continues to be the lemon one 7 Up is also available in variants like cherry and lemon-lime soda. There are also the diet versions of each type in the market. There are numerous stories about how the drink got its brand name and there have also been a lot of popular advertising campaigns associated with the drink over the years.

The drink was a result of a number of attempts of the formulator which failed following which he had to sell the formula to a business after which it became a raging success in the market.

Strengths in the SWOT analysis of 7 Up

Strengths are defined as what each business does best in its gamut of operations which can give it an upper hand over its competitors. The following are the strengths of 7 Up are: 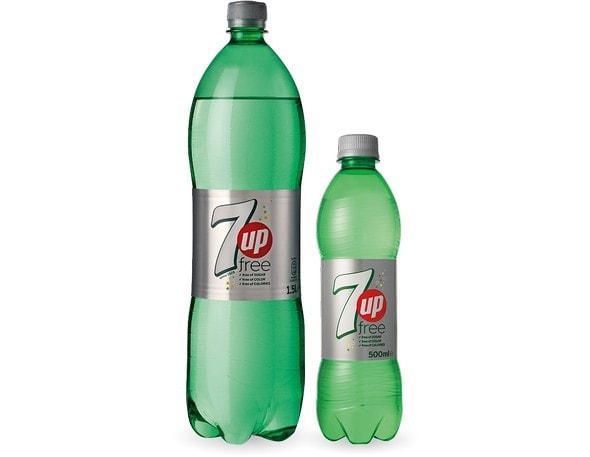 Weaknesses in the SWOT analysis of 7 Up

Weaknesses are used to refer to areas where the business or the brand needs improvement. Some of the key weaknesses of 7 Up :

Opportunities in the SWOT analysis of 7 Up 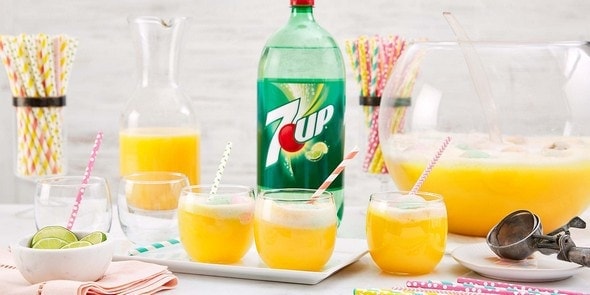 Threats in the SWOT analysis of 7 UP