A leader is always at the helm of affairs in any organization. He is in charge of spearheading an organization’s efforts in the direction of achieving its short term as well as long term objectives. In this process, he has to manage and direct his team members’ efforts towards the desired outcomes.

Every leader accomplishes this job through the combination of his own skills set, inherent characteristics and the requirements of his subordinates. This way of leading the organization is known as his leadership style. There is a whole, wide spectrum of leadership styles showcasing different types of leadership behaviors.

Autocratic leadership is one end of this spectrum where the leader retains an extremely tight-fisted control over the actions of the team and outcomes of those. He sets very-well defined expectations, etches out the road map for their achievement and analyses the results very carefully.

His level of involvement is very high.  And, then, on the other extreme end of this spectrum is Laissez-faire Leadership Style.

What is Laissez-Faire Leadership?

The term ‘Laissez-faire’ is a French term, meaning ‘let it be or let it do.’ As the name suggests, Laissez-faire leadership style is extremely lenient in terms of its involvement with the operations of the organization or control of the same. In fact, it is so off-hand an approach that it may come across as uninvolved sometimes.

A leader following the Laissez-faire style of leadership refuses to be involved in the day-to-day function of the organization or the functions of his team. He provides them a broad framework of expectations, policies, and resources to do the job and then detaches himself from the tasks. He trusts his teams’ capabilities to fully execute the project. 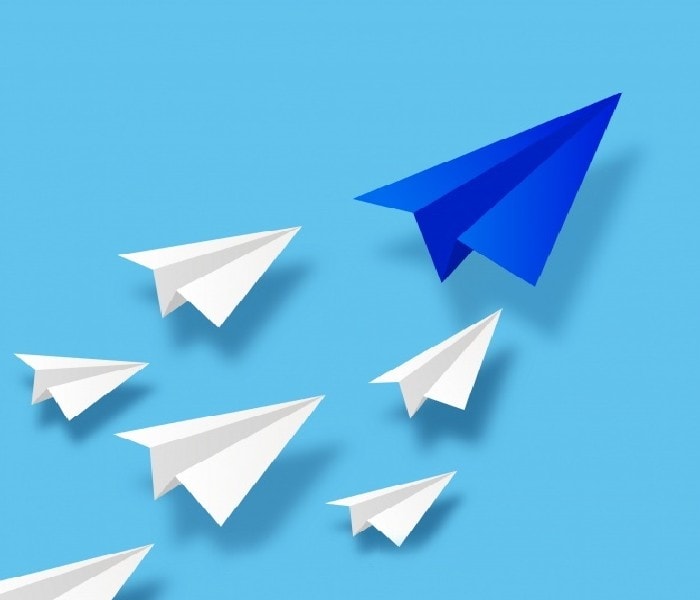 Laissez-faire Leadership style is characterized by the following attributes:

1) The off-hand approach of the leader

The most prominent attribute of Laissez-faire Leadership Style is the hands-off approach of the leader. After setting up the task team for the project at hand, he delegates all the authority and responsibility pertaining to all the functions to the team members.

Before the team begins execution of the project, the leader provides them with all the necessary resources. He also gives them a broad understanding of the policies and expected outcomes. Thereafter, he keeps minimum level of engagement with the team members, especially with regards to how the project has to proceed.

Another feature of Laissez-faire Leadership style is that the team that the leader has set up or the employees reporting to him are highly accomplished individuals in their respective field of knowledge. They are highly motivated, have the necessary expertise and professional experience to take decisions independently and see the project to its completion. In fact, these employees do not appreciate the involvement of the leader in every single detail.

A laissez-faire leader doesn’t get involved with every small problem that crops up during the management of the project His team members are solely entrusted with the day to day management and decisions of the project.

Though most of the laissez-faire leaders are not involved with routine executive tasks under the project, they are approachable for guidance to tackle any emergency or crisis or a complicated situation.

6) The efficacy is often a grey area

The effectiveness of Laissez-faire leadership style is still a debatable issue amongst the management experts. This particular leadership has witnessed both – execution of highly successful projects as well as complete failures of some endeavors.

Situations where it can be successful

There are certain kinds of projects where Laissez-faire leadership style can be successful. In fact, these projects can’t be executed at all without Laissez-faire leadership. The creative projects, like compiling a milestone music album, or producing a motion picture or an art project; require the participation of individuals who are high performers and creative in their own accord.

They do not need the supervision or guidelines for every step they have to take. They admire the freedom of expressions and autonomy in operations they get under a laissez-faire leader. They expect this kind of freedom to produce the best results.

Another example of successful implementation of laissez-faire leadership style can be highly complex engineering projects which have many layers of executions, stretching over many years. The only key to see such projects to their successful completion is to employ highly skilled professionals for the job and let them take charge.

The probability of success is multiplied when the leader himself is highly knowledgeable.

Here is a video by Marketing91 on Laissez-Faire Leadership. 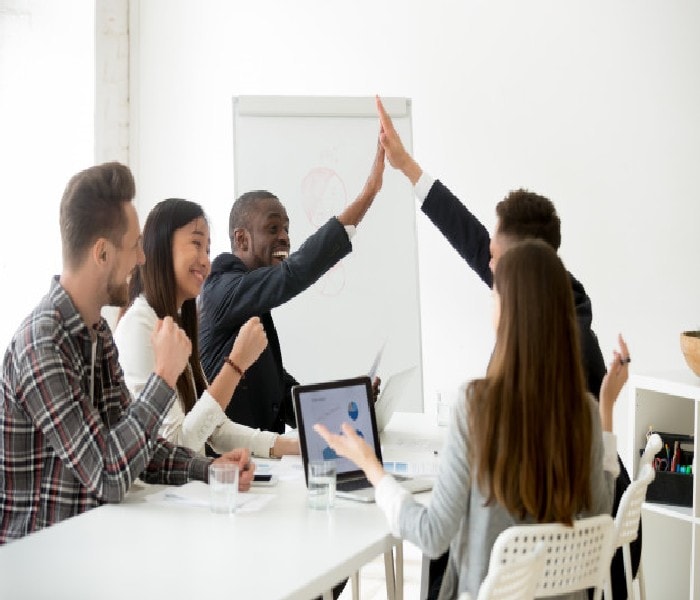 The team members enjoy very high levels of autonomy in decision making under a laissez-faire leader. They have to independently take decisions and are accountable for the same.

2) Developing the potential of the team members

The team members, who already possess vast knowledge and experience in their respective fields, get to perform the role of a ‘quasi leader’ under laissez-faire style. They get an opportunity to step into the shoes of a leader and take calls relating to the important aspects of the project.

Laissez-faire leadership style can be highly motivating for the driven employees who do not need close supervision for their performance. The freedom given by a leader can be the highest inspiring factor for them.

As the employees have the freedom to plan and execute the project in their own way under a laissez-faire leader, the organisation benefits from lots of creative inputs coming from the employees and unique insights about approaching the work. These may, otherwise, not be entertained by an autocratic leader.

5) The leader is free to pursue some higher-order thinking

A laissez-faire leader has lots of time on his hands to devote to some higher-order, strategic thinking such as planning the next phase of development, deciding the next course of action to fend-off competition, etc. This is possible as he has delegated almost all the tasks relating to the current project to a capable team, alienating himself from the routine executive and decision-making functions.

6) Completion of complex projects within the required timelines

Autonomous decision making by highly capable, creative and committed employees and availability of resources ensure that the even the complex projects are completed within the desired timeline.

7) Retention of a highly accomplished team

Experienced and creative professionals love the freedom of operation they get from a laissez-faire leader. They derive high levels of satisfaction from independently performing their jobs and hence do not think of leaving the organization. 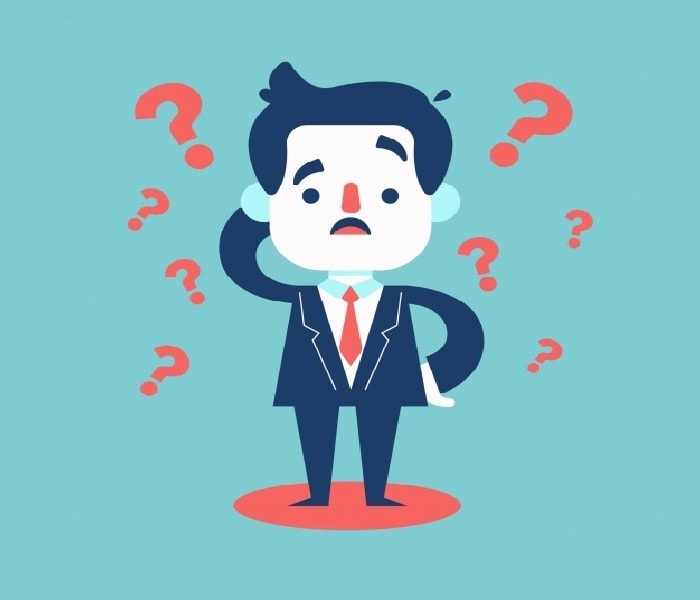 Every team, however talented and motivated it might be, needs continuous support in the form of guidance and encouragement from a centralized authority. Laissez-faire leadership encounters its biggest flaw here. It presents many disadvantages for an organization due to a lack of centralized decision-making and direction-setting power. The disadvantages are as follows:

1) Not suitable for an inexperienced team

It will be the worst nightmare of any organization to have a laissez-faire leader for an inexperienced team. In this instance, the team would simply be paralyzed for want of direction, clear guidelines and consistent supervision.

2) Not suitable for employees with less entrepreneurial initiative

Not all employees are alike in terms of their motivation levels. Even though experienced, they may lack that compelling drive for independent achievement. They may prefer to restrict themselves from doing just what they are told. In such cases, laissez-faire leadership will be a failure.

3) May lead to role confusion

Having too many employees or team members managing the project or taking decision independently may lead to chaos on the organizational level. This would primarily happen because there would be no single authority to harness the efforts of the team in one direction. The employees may not be clear about their roles and exact expectations from them.

4) May lead to fighting for resources and control

In case of Laissez-faire leadership, the employees are aware that they have to execute the project on their own This may lead to a selfish and insecure behavior resulting into the fight for resources between the team members or between different teams. The team members may also start jostling for the control of the organization, as there is a void in that regard.

5) The team may be in silos and objective is lost

The team may start function in silos under a laissez-faire leader. Various departments or employees may just do their part in their own way without knowing where they fit in the broader picture. This lack of coordination may be disastrous for the project.

6) No control – waste of resources

As there is no direct control of and accountability towards a leader, the precious time and resources allocated to the teams may be wasted. In the end, the employees may be blamed for such wastage arising due to a leader’s inefficiencies or total absence.

The organization, under a laissez-faire leader, may be ill-equipped to respond to a crisis or the response may be scattered, uncoordinated at best.

Also Read  Being a Compassionate Leader - Qualities and Importance 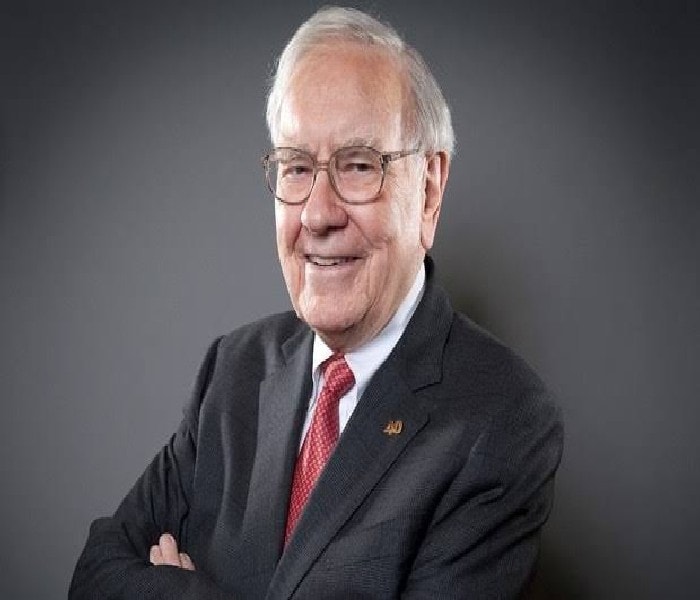 Warren Buffet and Jack Welch are renowned laissez-faire leaders from the US corporate world. Jack Welch, though quite authoritarian in his approach towards production quality, has been known to give considerable freedom his executives to figure out the roles and responsibilities.

Ronald Regan and Herbert Hoover, the US presidents, have been known for their laissez-faire approach in leadership. Many complex engineering marvels in the USA had been commissioned and successfully completed in Herbert Hoover’s tenure as a president.