Decision making is a critical process for all the individuals, all the organizations. Every decision tells us something about the person who took it and how he took it. Generally, decision making is neither an exact science nor pure art. Rather, it’s the fine balance between the two.

Any decision taken is a culmination of many processes involving defining the exact nature of the problem, gathering information and analyzing it to arrive at a conclusion. But, a person or persons involved at all these steps have their mindsets, preferences and biases and baggage of past experiences which influence the decision making the process to a huge extent. It is difficult to eliminate these influences completely from the decision making processes.

Hence, it is useful to understand various attributes of decision makers and the urges driving their decision making process. These factors lead to the formation of a fixed pattern of decision making styles. Once this style is identified, then necessary steps can be taken to ensure as much objectivity as possible in any decisions and minimize the influence of subjective factors mentioned above.

Origin of the concept of decision making styles

Dan Lovallo, professor of business strategy and Olivier Sibony, director at McKinsey & Co. came up with this study after carefully analyzing around 1,000 cases of critical decision making on the parameters of:

They have identified 5 decision making styles that we will shortly discuss. The nucleus of this study is to identify the decision making traits of the leader, especially for the critical decisions in the business world. There would be some aspects which that leader wouldn’t have considered or considered less according to his predominant decision making style. These dimensions can be supplemented then through broader group participation.

Which are the 5 Decision-making styles?

Decision makers under each of these categories have a combination of 6 parameters mentioned above in varying degrees. Each style has its unique advantages and disadvantages. Matching the decision making style with the nature of the problem at hand ensures satisfactory decisions at all levels and higher probabilities of success. 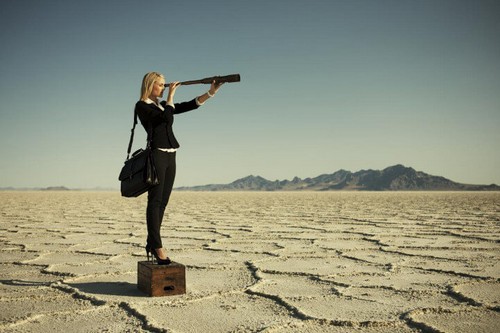 The leader who has a visionary style of decision making has the natural aptitude for quick action. He doesn’t wait for too much of information and analysis, goes straight to the core of the matter, relying on his own intuition more.

This decision style is apt for decision making during crisis management but can be hugely biased if regularly resorted to. Hence, the visionary thinker has to gather information from various sources and has to seek opinions of various stakeholders of the business to balance his own views.

This decision maker is leaning heavily towards a structured process of decision making. He insists on gathering a sufficient amount of information first, analyzing it all carefully from all possible perspectives and then base their decision on the facts gathered.

This type of decision maker tries to avert risk and prefers the security of data, meticulous plans and sound processes. They stick to the known rather than embracing the unknown, refusing to tread the unfamiliar territories without the support of extensive, detailed information. Hence, an atmosphere of security is created within an organization.

But this style can be severely ill-equipped to lead the organization during the times of radical changes as the leaders with this Guardian decision making style cannot move quickly in ambiguous circumstances. Guardian decision makers have to keep looking for wider perspectives, increase their capacity to deal with uncertainties and develop a long-term vision by keeping abreast with the constantly changing business environment. 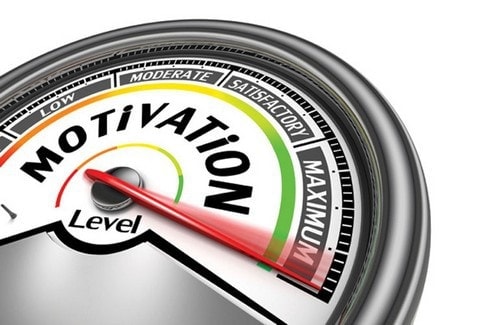 Motivators are dreamers. They have their very own, very powerful visions for the future and they are quite apt at convincing their team members to join them. They are very effective leaders who can make people believe in their ‘bigger & brighter’ version of the future and actually motivate them to work towards turning it into a reality.

But, here the problem may arise when these motivators become too fixated with their own goals and in their pursuit that they run the risk of ignoring all the information to the contrary. They may, very narrowly, choose to rely on the information that aligns with their interest and ignore everything else. This may lead to very lop-sided decision making, sometimes perilous for the organization.

They may also ignore greater interests of the organization and all the stakeholders while trying to follow their own dreams. Hence, they must encourage dissenting voices as well as develop a sound, rational process of decision making.

This is probably an ideal style of decision making. Though they believe in the broader vision of the future and are known for responding promptly to a call for action, Catalyst decision makers’ decisions to act are firmly grounded in a fair analysis of the appropriate amount of information.

They gather information from and seek views from a broad selection of stakeholders across the organization and their decisions are arrived at by following a well-defined set of steps. They encourage their team members also to voice their opinions but are clear enough as to not to let the din drown their own voice. They can handle almost all the types of decision making situations fairly well, limiting the impact of biases to the maximum.