A bilateral contract is defined as a legally binding contract where each party is obliged to fulfill certain conditions to complete the deal. This is one of the most popular and commonly used agreements between two parties.

A bilateral contract is a reciprocal arrangement under which both the involved parties have promised to perform an act in exchange for the actions performed by the other. Both are obligatory on their promise and obligee on the other party’s promise.

In a bilateral contract, both the parties will have something of value to offer to each other, and the promise is binding for both of them.

A bilateral contract is considered a side deal during a multinational trade agreement. Here both the concerned parties are no doubt involved in general agreement and negotiation but might make a separate bilateral contract that has relevance only to their shared interest.

In this sense, most of the transactions that occur during our daily life are a type of bilateral agreement, although they are not binding because we have not entered into a legal contract.

Business contracts are bilateral by nature because they offer a specific product or service in exchange for the stipulated money as financial compensation.

A business entity enters into a bilateral agreement with its suppliers and even its employees as an employment contract is also treated as a bilateral contract because the organization is promising to pay a certain wage for executing specified tasks.

Elements of the bilateral contract

Legal detriment establishes cause, benefit, motive, or consideration while entering a contract. It is a promise from one party to another about an act that he was previously not legally bound to do.

Examples of a bilateral contract 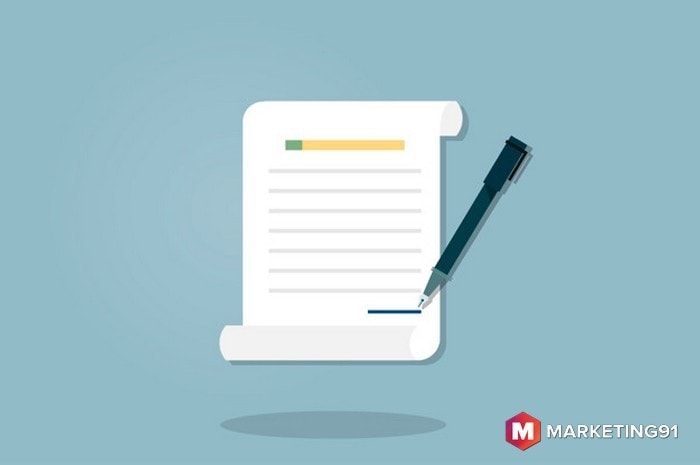 There are examples of a bilateral agreement in our daily life 24*7, but these are not legally binding until and unless you sign a legal contract.

Whenever we are ordering a meal, buying a book from a store, purchasing groceries from the supermarket or even visiting the doctor can be considered a type of bilateral agreement as one is offering value to another for money.

Although these are considered bilateral agreement they are not a bilateral contract because we have not signed an agreement with the other party and if someone like the owner of the bookstore refuses to sell us a book we cannot do anything about it legally. Cases, where the bilateral contract is binding, are-

Harry agrees into a contractual agreement with Tom where he will sell his car to Tom for an amount of 5000 dollars. As soon as Tom gets the delivery, he pays Harry the stipulated sum. This contract, where both have promised to offer something to each other, is called a bilateral contract.

Jack had decided to sell the house because he was being transferred to another city as part of his job. At the last minute, his transfer orders were canceled, and he was asked to handle the department in the present place only.

He refused to sell the house now to Peter, who considers this situation as a breach of contract. As both the parties had entered into a legally binding contract, Peter had the right to take the matter to court and sue Jack for breach of contract. 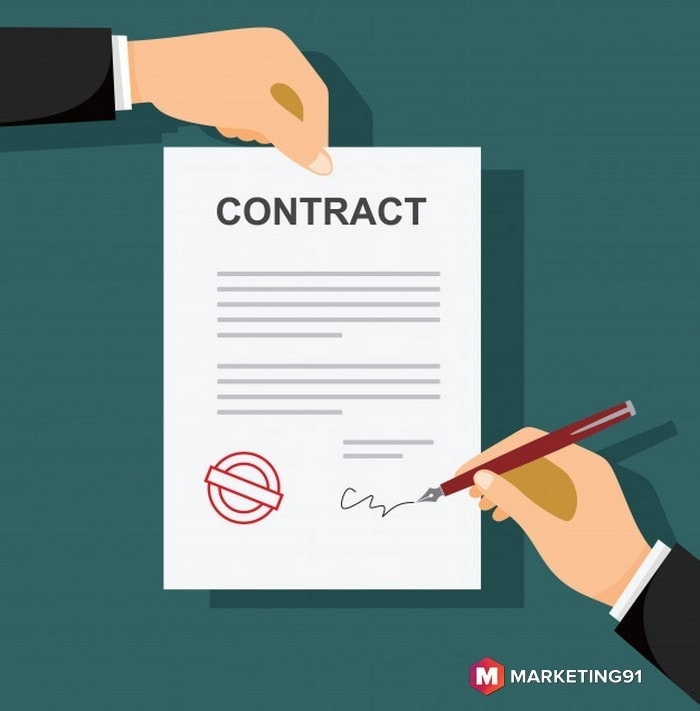 In the above example, Peter needs to prove the following-

If Jack and Peter had not entered into a contract, then Peter would not have been able to sue Jack for breach of promise. When the agreement is serious, it is advisable to enter into a contract so that one party can hold the other one accountable if the condition is not met.