You would have read this very famous quote by famous American author Heller Keller- “Alone we can do so little, together we can do so much.” To take your organization to greater heights and scale up your business, you need to have a solid team in place.

Team Building is the process of building a team of high performers for your organization- each having certain responsibilities and then taking up special processes & activities to make sure these people work jointly as a team to meet common goals set by the organization.

Team building is a very crucial process as you need to make sure that all the employees or team members work in harmony to maximize efficiency and produce greater results. 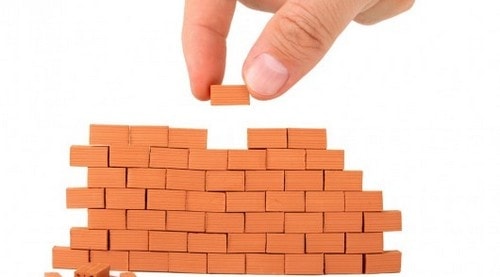 This is the most initial stage in the team development process. In this stage, the constituent members of the team come together for the first time. They get to know each other’s backgrounds, previous work experience, etc.  and get themselves acquainted with one another. Since this stage brings together people of various personalities & backgrounds, people tend to judge one another.

The team leader should properly keep an eye on all the happenings in this stage and guide the members with respect to their individual and team responsibilities.

Also Read  What Are Self-Managed Teams And How Can They Be Effective?

This is another crucial stage in the team development process. As the name suggests, this stage might appear to be a bit vigorous as the team members work together and there are bound to be some clashes amongst them.

This is due to the fact that the team members are working together for the first time and there are bound to be some personality & intellectual differences.  The team lead or manager has a very important role to play in this stage as he has to manage individual differences and make sure the team works efficiently towards the set goals.

This stage comes after storming. In this stage, normalcy begins to be restored with clashes & differences among teams or team members being resolved. People are well aware of the strong & weak points of their team members. The team works under the guidance of team leads or managers to achieve the individual goals and targets set.

In this stage, the team is stable, and conflicts are resolved to a bare minimum. Members of the team are well aware of the behavior of their team member, and the focus is on accomplishing the targets set for the team under the able guidance of team manager or leader by solving problems and overcoming obstacles.

In this stage, major goals and targets set for the team are already accomplished. The team has worked through the above stages to reach this point. Final processes and documentation are done in this stage.

The team may be disbanded or continued depending on the needs and goals of the organization.

Let us check out the various objectives of team building in an organization.

1) Address interpersonal problems within the group

This is one of the major objectives of team building. In a team, there are people of various personalities, backgrounds, experience, etc. In such a diverse ecosystem, there are bound to be interpersonal problems within the group. This includes intellectual or ideological differences.

Such interpersonal problems within the group can be addressed effectively by taking up team building activities. For example, consider that a particular team in your organization has two members- one ha previous job experience in a large multinational company whereas the second guy has worked extensively at an early stage startup.

There is a situation in the team where a particular third person is absent who has to do an urgent, important task, the startup guy pitches in and get the work done. However, the guy with experience in a large multinational company thinks that it is not a part of his assigned responsibilities and denies doing the work of the third person. 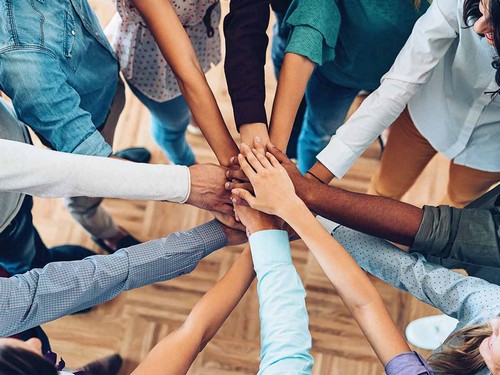 It is important that all the members of a team work in conjunction to achieve the set goals and targets. However, every organization has various functions, and there are multiple teams to handle the same.

This calls for communication between multiple teams to be very smooth and flexible so that the teams do not just work individually for their goals but also the bigger organizational goals at large. Let us illustrate this with an example. An organization has an accounts team whose job is to handle all finance related matters in the organization.

Incorrect reporting or lack of coordination between these teams will directly impact company revenues.

Also Read  What is the Importance of Team Building?

3) Enhance the productivity of employees

Some of them include implementing a peer to peer feedback structure, group discussions, etc. After continuous working, employees also need sufficient rest and recreational activities to freshen themselves up and then their tasks with new vigor and energy.

For this, team outings or parties can be planned occasionally as its employees get a much-needed break from their regular duties but also helps them bond with their other team members. 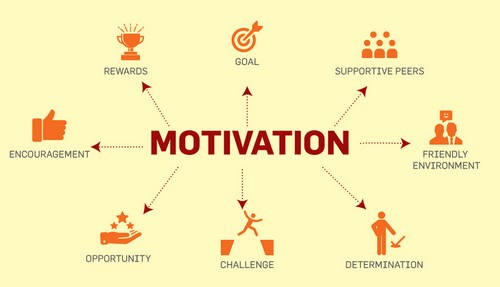 Constant motivation needs to be provided to your employees so as to make them work harder, push their boundaries and achieve the targets assigned to them. Motivated employees not just work hard themselves but also bring an aura of positivity in the whole organization.

Team building activities need to be planned out so as to make sure that employees are motivated at all times. External motivational speakers or internal staff members of the organization themselves can be brought in to motivate employees to work hard.

Rewards and recognition including awards, promotions, incentives & cash bonus to hard-working employees also play a big role in motivating employees and making sure they perform well.

This is a sort of secondary objective of team building. Every team requires an able team leader who has great leadership skills to guide the team members and lead the team towards success.

Team building activities help an organization find out future leaders within the team or the organization. This is very much important since if an existing team leader decides to quit or in unavailable to guide the team due to any particular reason, you have sufficient backup person within the team with strong leadership skills to fill that void and make sure that work is not affected.

Also Read  How To Improve Teamwork In Your Organization

6) Encourage out of the box & creative thinking 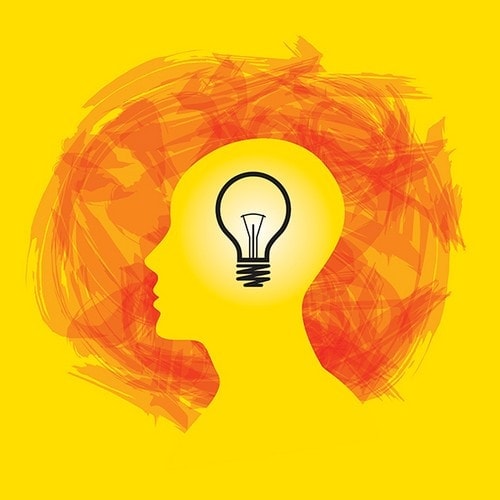 Employees need to constantly think out of the box to make sure they spread their horizon and come up with creative ideas to get their work done faster with more efficiency and also help other team members in doing their tasks so that the whole team works in conjunction to achieve the specified goals.

We have covered all the major objectives of team building in this article. It is important to note that every organization needs effective team building processes in place to make sure that the teams and team members work towards the goals assigned, thus helping the organization reach greater heights.