Strengths in the SWOT analysis of iOS :

1) Big brand child – iOS enjoys the royalty of being the product of one of the most innovative companies in the world i.e. Apple.

2) Attractive Design – The huge number of users that iOS have really like the design of iOS making it a likely choice for them.

3) Easily usable and handy – iOS is mostly recognized as a very easy to use an operating system which is again a strength since the technology business always revolves around the convenience that it provides to the users.

4) Mandatory for Apple products – The products of Apple are so attractive that people aspire to it and iOS being an integral part of Apple devices makes it an automatic aspirational product. This always keeps people interested in this OS.

5) iOS is perceived as most stable OS – iOS has built its image of being the most stable OS in the ecosystem giving it an extra edge over others. As compared to Microsoft windows, the number of crashes in iOS are very less.

6) Loved by apple users – The overall experience of iOS is very positive with every program being just clicks away. This is why iOS is loved by many.

Weaknesses in the SWOT analysis of iOS :

1) Dependency on Apple products – Since iOS is only compatible with Apple devices, it makes it vulnerable in case devices of Apple fail at any point in time.

Opportunities in the SWOT analysis of iOS :

1) Huge untapped market – Since iOS can only function in Apple devices, there is the volume of the market which is still untapped as most of other company devices work on Android.

2) Fast innovation – iOS would definitely want to change its image of being late in new features. Everyone knows that they are innovative, just that it needs to be fast implemented.

3) New products – Since there is a limited number of devices working on iOS, the company can also think of launching new products for the OS so that the outreach can be increased. 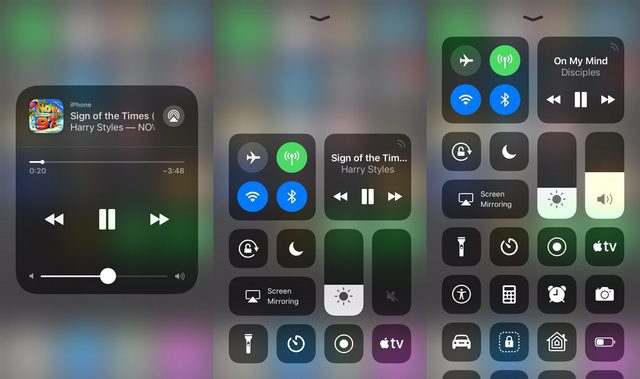 Threats in the SWOT analysis of iOS :

1) Android – The name is enough since Android is the most popular OS in the world and works on most of the brand’s devices that are present in the market.

2) Innovative industry – The technology industry is the most innovative one over the last two decades which gives an immense power in the hands of individuals who are working day and night to come up with the next big thing. Continuous R&D is the need of the hour for iOS.

3) Substitute products – Since iOS is used by some devices like iPhone, iPod, and iPad, it is very likely that they will run out of business as and when these products are not required. Organizations are working towards AI based breakthroughs where a device won’t be required for any task. What then? Question for Apple to think upon.