Strengths in the SWOT Analysis of Industrial and Commercial Bank of China (ICBC) :

Brand Value:ICBC is ranked at 14thin the report published by Brand Finance of 2016. Its brand value is $36.334 billion.

Sector Rank: ICBC ranks at 2ndin the world in the banking sector. 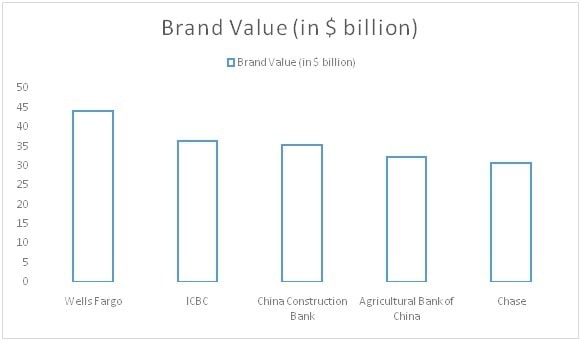 Operational Efficiency: ICBC is one of the first in the sector to localise its overseas operations to increase its operational efficiency. It achieved this by having close collaboration with financial institutions of around 20 countries.

Customer Base: ICBC has spread in a vast network of banks and customers which give it a stable base for scaling and revenue generation. It has 17,122 domestic branches, 338overseas institutions, and over 2,007 correspondent banks worldwide. It has around 5.1 million corporate customers and 465 million personal customers.

Diverse Business: Unlike other banks, it has a diversified portfolio of its revenue streams. This helps them not to be dependent on any one service.It has adopted universal banking model, along with traditional banking, ICBC is into investment banking, wealth management, insurance, and asset management.

Revenue generation: ICBC reported an interest income of CNY200.5010 billion for the second quarter which ended June 2016. It has a deposit base of $2.5 trillion and claims to be the largest deposit base in the world. Apart, from all this, its revenue generation is spread out from different services. 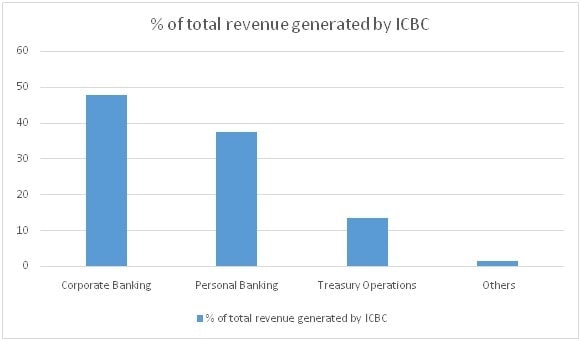 Weaknesses in the SWOT Analysis of Industrial and Commercial Bank of China (ICBC) :

Weak Capital Strength: ICBC’s capital is increasing year on year but seems to be weak when compared to international standards.A bank’s capital ratio is the ratio of qualifying capital to risk adjusted (or weighted) assets.ICBC’s core capital adequacy ratio has continuously declined from 12.23% in FY2006 to 11.49% in FY2014.

Geographic Diversification: ICBC has a limited geographic presence around the world. It has only 5.7% earning coming from overseas. When compared to competitors they are at a major disadvantage and have a risk of reduced business. 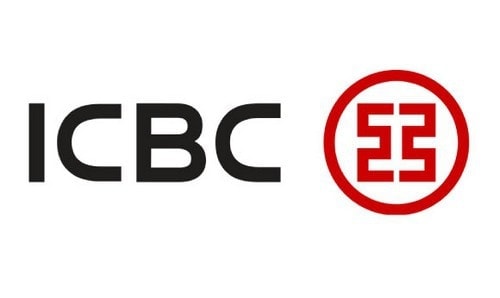 Opportunities in the SWOT Analysis of Industrial and Commercial Bank of China (ICBC) :

Islamic Countries: Islamic banking sector is set to grow with a CAGR of 17%. These population would require personal banking, insurance services etc. which could prove to be a game changer for ICBC. So presence in Malaysia, Indonesia and Pakistan could prove to be beneficial.

Threats in the SWOT Analysis of Industrial and Commercial Bank of China (ICBC) :

Rising Deposit reserve ratio: In 2011 the People’s Bank of China adjusted the required reserve ratio 7 times and raise the benchmark interest rates of deposits and loans 3 times due to the concern of bubbles of economic turbulence. This is impacting the demand for credit off-take in China.

Slowdown in China: The GDP of China is on a continuous slowdown since 2006-07 and is expected to follow the trend in the future as well. This my impact the loan and earnings of ICBC.

Competition: China being one of the largest and fastest growing country in the past, the penetration of foreign banks increased substantially. There increasing market share in China is a threat to all the domestic banks including ICBC.