When Coca Cola’s flagship product came under the scanner of being high in calories and sugar the company decided to introduce a sugar fee low calories version of it which they named as Diet Coke. The drink soon grew popular and today Diet Coke is available in many variants the popular ones being Cherry, Lime, No Caffeine, and Splenda.

Though the drink which was introduced contains artificial sweeteners it is considered to be healthier and safer to consume than Coca-Cola. The drink is popular amongst the youth who want to have Cola but do not want to add to their calories.

At the peak, if its life Diet Coke had been sold at almost 30 billion bottles but since 2005 there has been a sharp decline in the sales of all carbonated drinks and that includes Diet Coke as well. Currently, the drink has a market share of 30 % and is at loggerheads for the first place with Diet Pepsi which is its closest contender.

Strengths in the SWOT analysis of Diet Coke :

Strengths are defined as what each business does best in its gamut of operations which can give it an upper hand over its competitors. The following are the strengths of Diet Coke : 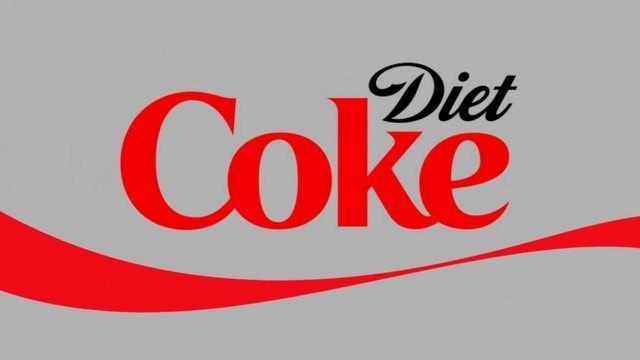 Weaknesses in the SWOT analysis of Diet Coke :

Weaknesses are used to refer to areas where the business or the brand needs improvement. Some of the key weaknesses of Diet Coke are:

Opportunities in the SWOT analysis of Diet Coke : 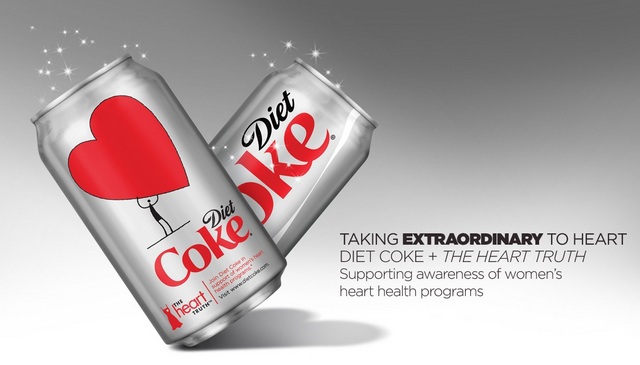 Threats in the SWOT analysis of Diet Coke :