Primary industry is defined as an industry that is concerned with extracting the natural resources on the earth so that they can be converted into consumable products. It can be the mining of natural resources like wood, iron, coal, minerals, agriculture industry, and even fisheries.

Both the non-renewable and renewable resources are harvested from the planet Earth so that the Secondary industry can manufacture finished products, and the Tertiary industry can easily sell in the consumer market.

Technology has proved a turning point for several primary industries as its introduction has resulted in prosperity and growth. 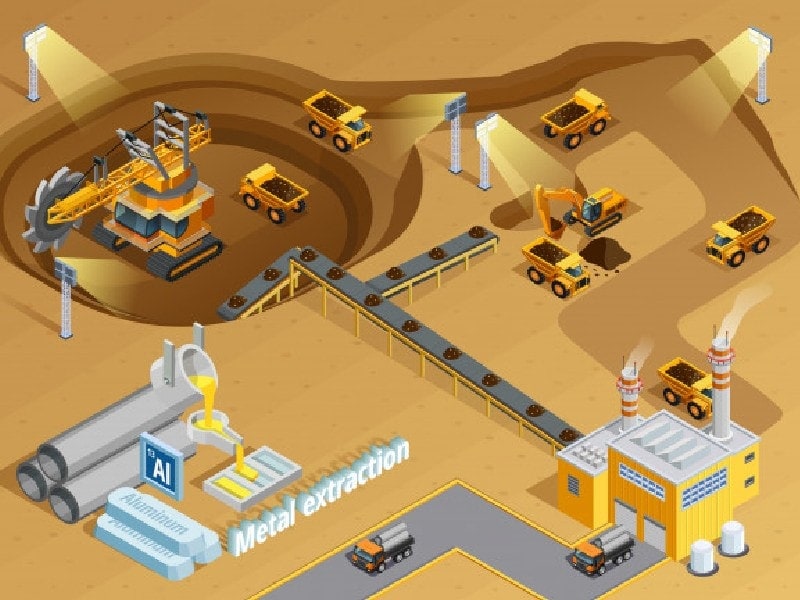 Primary industries are identified as those industries that can produce the raw materials for other sectors. It is concerned with the removal and collection of resources that are considered natural. The best thing about these resources is that they can be further processed to create finished products.

Ethiopia is an example of a developing country where 88% of employment is to be found in primary industries, 10% in Tertiary and 2% in Secondary industries.

Examples of the primary industry

If you are looking for an example of primary industry, then look for one that is involved with fishing, farming, quarrying, grazing, hunting, forestry, or mining.

The most basic example of using products from primary industry is in building your own home.

When you try to decorate your home with furniture the construction team uses several products that are related to the primary industry, for example, he has used lumber from the trees to make the furniture and the sturdy desk in your office.

Other day-to-day examples of the primary industry are the cattle grazing on fertile land, miners mining and bringing out coal from the mines and trees that provide us with fruits, vegetables, and wood.

Cotton is an example of a product in the primary industry, but the dress we wear is because of both Subsidiary and Tertiary industries.

Farmers, miners, and grazer are part of the primary industry workers.  The farmers grow and collect food items like wheat, rice, barley, and these items are taken from the farm and made into finished food products like bread, etc. and sold in consumer markets.

In the traditional economic system, the primary sector represented the largest sector for employment, but with time, it has been overtaken by the Tertiary sector that is also linked with the most developed and economically sound one.

Types of the primary industry 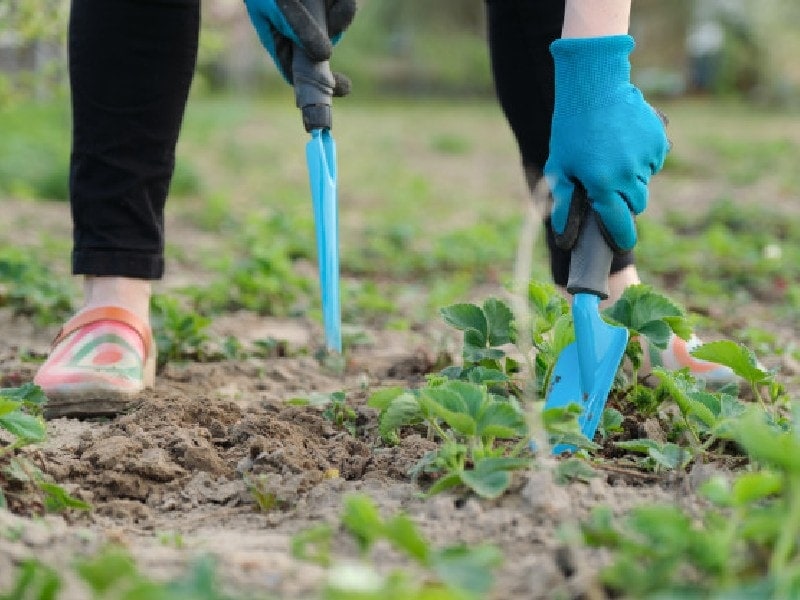 Agriculture is one of the businesses that belong to the primary industry. It is the art of creating raw food with the help of farming. The major products are divided as raw materials, fibers, food and fuel, and the food class include eggs, fungi, milk, meat, oil, fruits, and vegetables. More than 1/3rd of the workforce in the earth is still employed in agriculture or farming sector.

With time the number of workers in this sector, especially in developed countries, is decreasing. Some common examples of raw materials in the farming industry are cotton that is made into clothing; apples are used for manufacturing drinks, jams, etc., and tomatoes for tomato sauce and tomato puree. 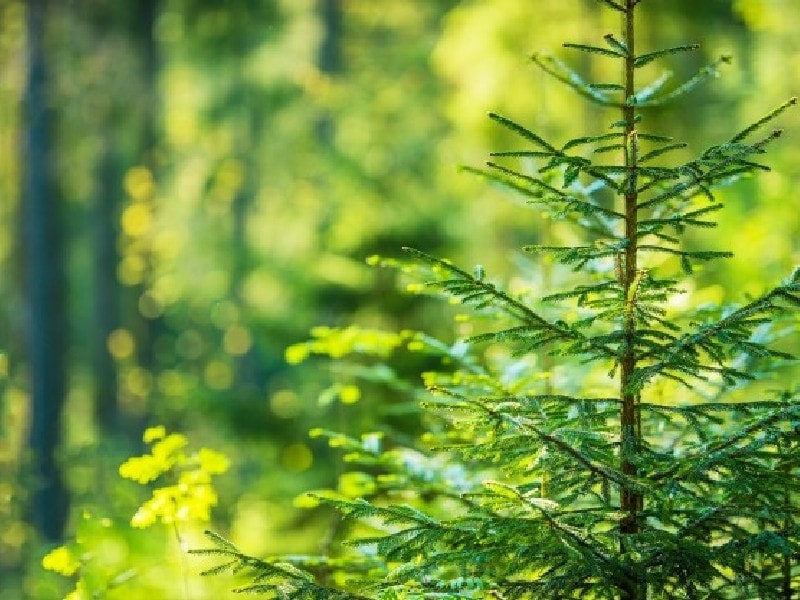 It is the conserving, managing, repairing, using and harvesting of woodlands, forests, and associated resources for environmental and human advantage.

It is practiced in natural stands as well as plantations. Where raw materials like bamboo and raw timber are used to build and construct buildings.

Even its by-product pulp is very vital as it is used to create paper. Modern forestry also includes fuelwood, landscape, and wildlife habitat. It is considered a very vital economic segment in industrial countries. 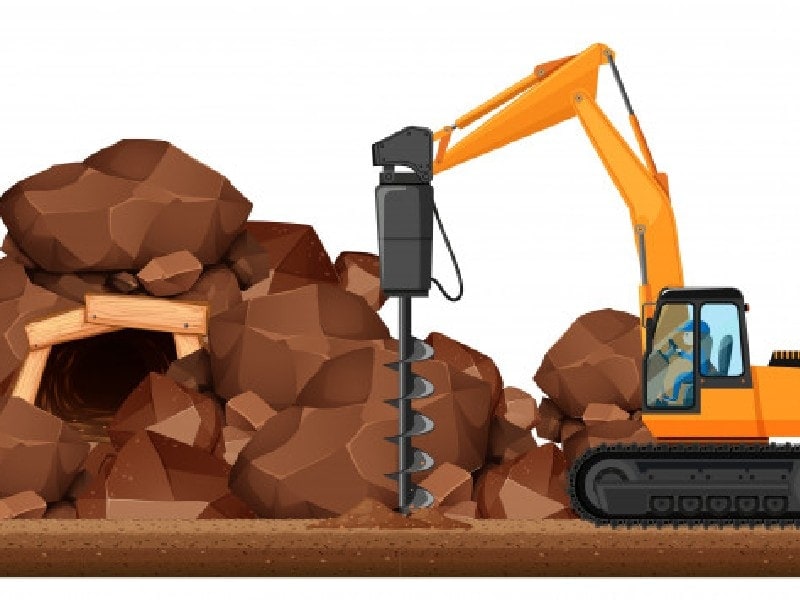 Mining deals in extracting raw materials like clay, silt, rock, metals, gemstones, and minerals from the earth. The secondary industry relies heavily on raw materials from mining for manufacturing and producing lots of important products.

Lithium for batteries and steel for building are important examples of primary products that are later developed by secondary industry.

Oil and gas are used as fuel and lubricants in vehicles. Oil is used for electricity, chemicals, and plastics. Mining in a broader concept also includes non-renewable resources like natural gas, petroleum, and water.

The modern process of mining includes potential profit analysis of a proposed mine, finding ore bodies and extraction of valuable materials.

Mining operations hurt the environment, and it continues even after the mine is closed. The modern process has brought about some changes to increase the safety in these mines.

Metal recycling is low and unless it steps up, several rare metals are going to be unavailable for use in the future. 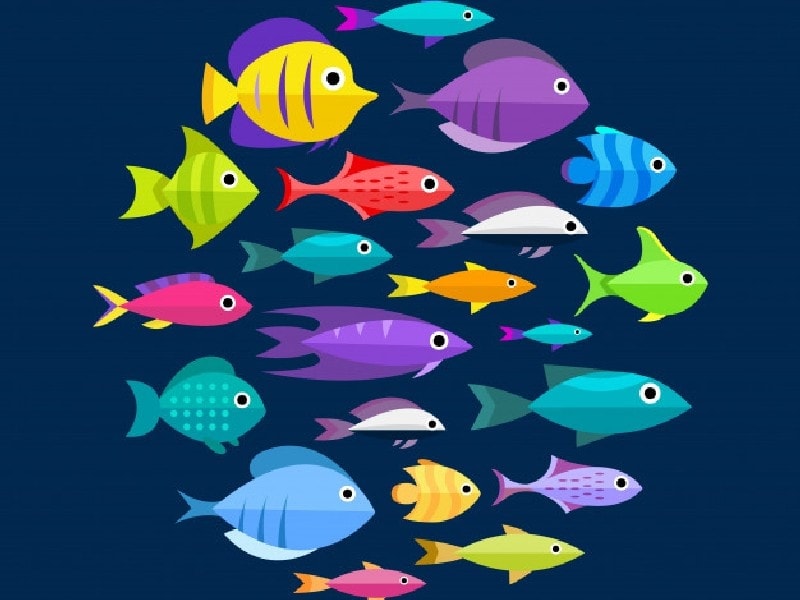 The fishing industry is one of the important primary industries in the world. It includes activities like selling, marketing, transporting, storing, preserving, and processing fish products.

The fishing industry is further divided into three sectors commercial, recreational, and traditional sectors. Nearly 500 million people are directly and indirectly involved in this primary industry.