Air Asia is a low-cost airline headquartered in Malaysia. In Kuala Lumpur.  The largest airline in Malaysia the business is known to be highly employee centric. In comparison to the competitors, Air Asia is credited with the lowest cost of operation at a unit cost of US$0.023 per available seat kilometer (ASK) and a passenger breakeven load factor of 52%.

The airline which was set up in the year 1993 started operations in the year 1996 and is thus a fairly new airline. A recipient of numerous awards Air Asia has been consecutively designated as the leading low-cost carrier in the Asian region. The company registered an annual turnover of USD 1.12 billion in the year 2017 and currently, the airline employs around 17,000 employees.

Strengths in the SWOT analysis of Air Asia

Strengths are defined as what each business does best in its gamut of operations which can give it an upper hand over its competitors. The following are the strengths of Air Asia : 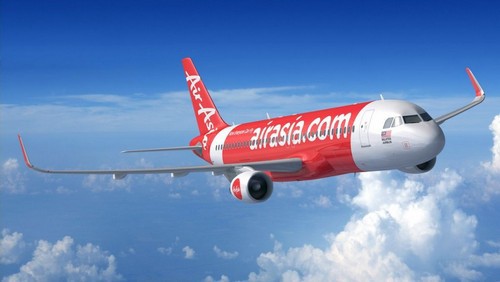 Weaknesses in the SWOT analysis of Air Asia

Weaknesses are used to refer to areas where the business or the brand needs improvement. Some of the key weaknesses of Air Asia are:

Opportunities in the SWOT analysis of Air Asia 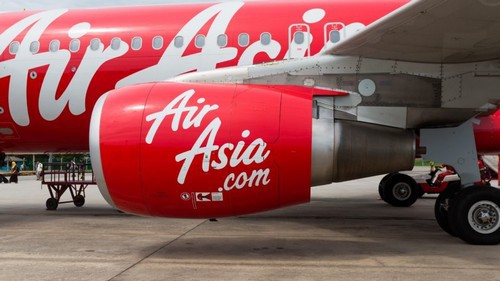 Threats in the SWOT analysis of Air Asia