Japan is a sovereign island nation in East Asia. Located in the Pacific Ocean, it lies off the eastern coast of the Asian mainland and stretches from the Sea of Okhotsk in the north to the East China Sea and China in the southwest. Japan is famous for its highly skilled workforce and is among the most highly educated countries in the world, with one of the highest percentages of its citizens holding a tertiary education degree. Here is the SWOT Analysis of Japan.

Strengths in the SWOT analysis of Japan :

1) Strong Policy-making – The government of Japan has been successful in making strong and clear decisions with respect to the policy-making and public administration leading to a developed economy.

2) Famous for being efficient – Japan has always been famous for having the ability to manage large and complex systems efficiently and effectively making it one of the first choices for all kinds of industries.

3) Skilled workforce – The people of Japan are considered as highly skilled and committed that consistently delivers quality outcomes for whatever task they are assigned to. This helps in building Japan as a well-known brand image in terms of successful businesses.

4) World Class Educations System – Japan is having a world-class educational system in place which continuously helps in building a strong economy. 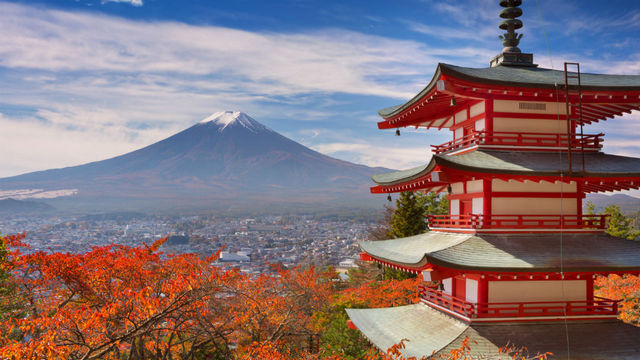 Weaknesses in the SWOT analysis of Japan :

2) Frequent Natural Disasters – Japan has always been prone to many natural disasters like earthquakes, tsunami, volcanoes, typhoons, floods, and mudslides working at the disadvantageous side of the country.

3) High Public Debt – Japan comes in the top 3 countries which are with the most debt. Data suggests that in 2013, the debt of Japan exceeded US$10.46 trillion which was more than twice the annual GDP of the country.

4) Low Birth Rate – This is another area of concern for Japan as the low birth rate is already affecting the economy of the country in many areas like job & housing market, consumer spending, and investments in businesses.

5) Aging Population – Japan is one of the countries which has the oldest population in the whole world. The median age of Japanese population is 46.1 which is a serious issue for the country’s economic and social development.

Opportunities in the SWOT analysis of Japan :

2) Emerging Markets – Japan, as a market, is an emerging one for global consumer products. This can be a huge opportunity for a country like Japan to tap these consumers and grow its economy further.

3) Growing E-commerce – The growth of e-commerce in the country also presents a unique opportunity to the new age entrepreneurs of Japan to explore and use this to the best of overall economic growth. 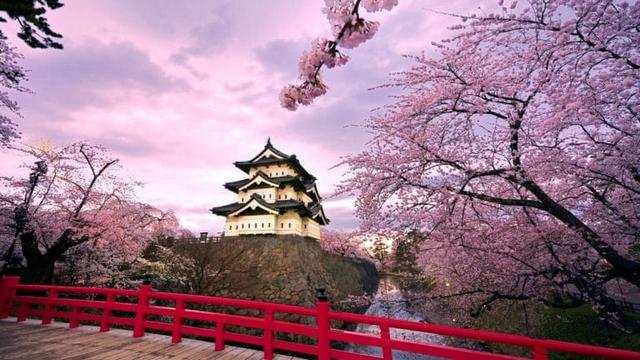 Threats in the SWOT analysis of Japan :

1) Potential Economic Collapse – The duration of recessions have been a bit long in Japan. The country is prone to long duration recessions which always is a potential threat to the economic collapse.

2) Trade Restrictions – The ease of doing business is not so easy in Japan. There have been strict rules and regulations with respect to the international trade opportunities in the country. Such restrictions work as resistance when we talk about foreign investments.

3) High Tax Rate – The tax rates in Japan are high leading to either low profitability or higher cost of products. This is another area of concern for the country like Japan to take care of.