Personality traits are mental sets, which are learned by people with being in certain circumstances, or by being in the company of others, or by practice.

What are Personality Traits?

It is believed that an individual personality is formed of five broad traits such as Openness, Conscientiousness, Extraversion, Agreeableness, and Neuroticism. These five traits are referred to as the acronym “OCEAN” in the field of psychology.

The meaning of openness is how to open a person is for new life experience or how does he react when a change takes place.

The meaning of Conscientiousness is to be prepared for future events rather than going with the flow or being spontaneous.

The meaning of Extraversion is that how a person reacts in others’ company whether he likes to be in the company of others. Whether he is talkative or taciturn. Whether he is happier in a social gathering or by being alone in his room.

People who love to socialize and being with others have extraversion trait, and people who like to spend time alone and don’t like social gatherings have introversion trait.

The meaning of Agreeableness is how a person treats others. Whether he is kind towards other people. Does he feel sympathetic or not when people are grieving? Whether he is affectionate towards his fellow people or not.

People’s personality varies on the basis of the intensity of different traits. The actions taken by a person are driven by the personality of a person.

Here is a video by Marketing91 on Personality Theories.

Einstein, a famous scientist, had “openness” personality trait. This trait had driven Einstein to make extraordinary inventions in the field of science. During his lifetime, he told people to become creative and to have a curiosity for new things. 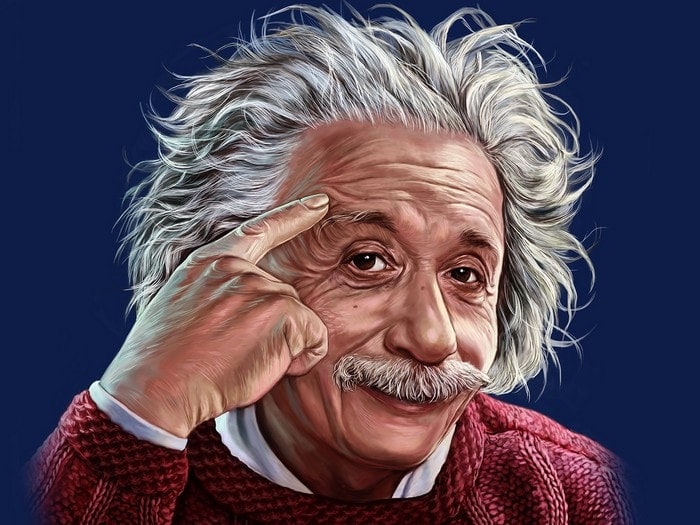 The true sign of intelligence is not knowledge but imagination.

Logic will get you from point A to Point B, but imagination will take you everywhere.

Creativity is imagination having fun.

Einstein encouraged youngsters to be creative, imaginative, and curious. He believed that education is not learning facts but to be imaginative and creative.

On the other hand, people who don’t have openness amongst one of the traits prefer to follow conventional paths and are not curious to learn new things and deny new ideas. They are dogmatic in nature. 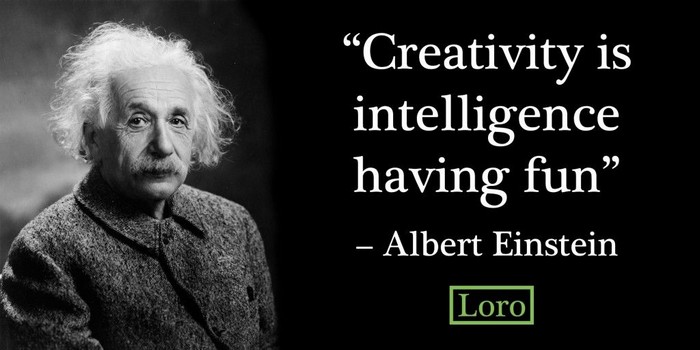 People with this personality trait are very careful in nature. They have very few specific goals. They are well-organized and self-disciplined and very carefully choose their goals and work towards them. They take responsibility for their actions.

They feel energized when they are surrounded by people. They are talkative and usually fit for professions such as politics, entertainment, etc. Prime Minister of India Mr. Narender Modi and former President of America Mr. Barack Obama have extraversion personality trait. People who are introvert are totally opposite of extroverts.

They don’t enjoy social gatherings and gain their energy by being alone with themselves. The best examples of introversion are fictional character Harry Potter, Hollywood movie Twilights actress “Bella” Kristen Stewart, and Bollywood actress Deepika Padukone. 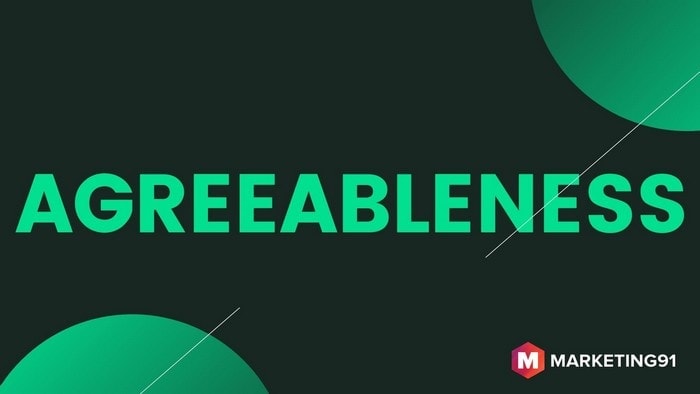 People with this personality trait are gentle in nature. They understand other people better. These people are good-natured and usually loved by the people around them. They tend to forgive people easily.

The character named “Forest Gump” from a Hollywood movie Forest Gump had this personality trait. 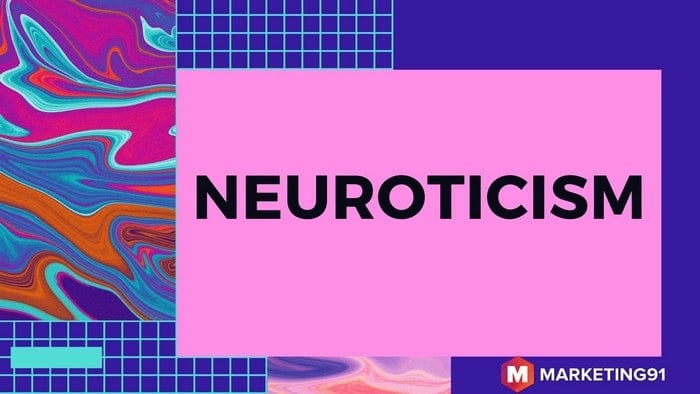 A famous personality like Lady Gaga and Keira Knightley have admitted having Neuroticism. This trait is not always negative.

Furthermore, if you need more traits, then here are some of the positive and negative traits.

Above were all the negative as well as positive traits for ur perusal. If you need more then you can also check on these character traits.