Definition of the incidence rate

The incidence rate is defined as a frequency evaluator that helps to measure an incident or a disease etc. that occurs over a specific period. It is also referred to as IR. The incidence rate or IR is articulated as a fraction and can also be expressed as a percentage.

Understanding of the incidence rate 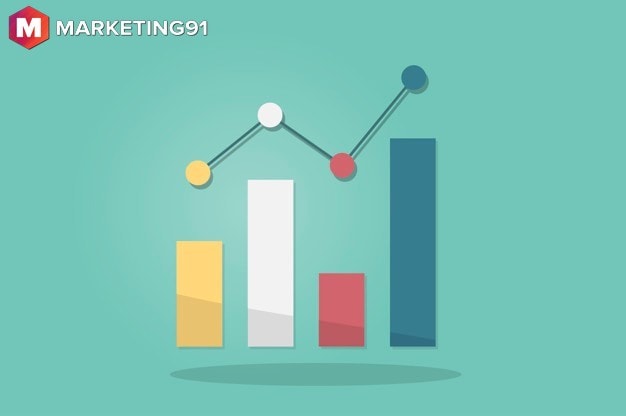 In medical science, the incidence rate is described as the number of new cases within a period as a proportion of the number of people who are considered a risk for the disease. Its formula is

For example, in a town, there are one thousand people and out of these two hundred are infected with a major disease over two years of observation. The incidence proportion is then 200 cases per 1,000 people that is

The incidence rate is now 10 cases per 1000 people as the incidence proportion 200 per 1000 is divided by the number of years and that in this case is 2.

In statistics, the incidence rate is referred to as the rate of occurrence within a population at a particular time.

Online companies also take the help of incidence rates to get an estimate about the number of respondents who will be a part of the sample pool and qualify for the study. It is the fact that the low incidence rate leads to extra work to collect completes, the additional cost per complete and a higher expense of the overall project.

Why and how does incidence rate drive research costs? 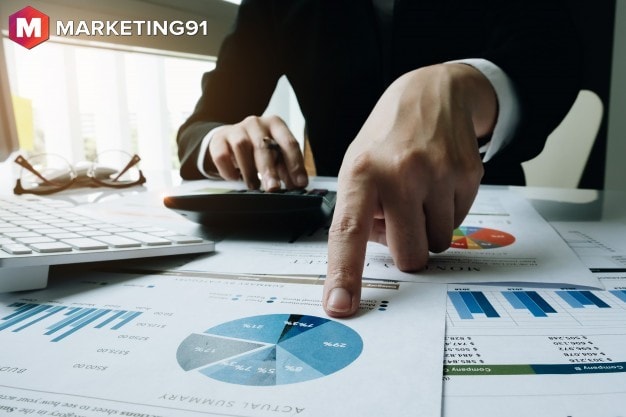 One of the essential factors that have a direct impact on the cost of doing market research is the ease with which the organizations get hold of its qualified respondents and persuade them to complete the survey. The fact is that the difficulty one faces in reaching the target respondents results in a time-consuming process and this results in more costs for the research project.

When an organization plans market research, it will first get an estimate about the number of individuals who when invited, will either decline to become a part of the survey and will not qualify for it. This estimate is essential as it acts as a guiding force in estimating the cost of the project.

Some other factors that have an impact on the incidence rate estimates are the length of the survey and the method of collecting the required data and information via mail, email, phone, etc. It is the research team that determines the necessary fielding resources, design elements and likely timing to create a realistic schedule, budget and approach so that it becomes easier to design the sample design with reasonable incidence rates that can meet the necessary budget requirements.

Most of the organizations calculate the incidence rate for every study they undertake. With the help of available data and information, it becomes easier to compare incidence rates for earlier studies or surveys that have some similarities to the one they are undertaking at present.

The incidence rate can be explained in simple terms with the help of a case. An organization is conducting a customer satisfaction survey with the help of the current customer list. Some of the phone numbers on that list are not working and the list might also include some incorrect email addresses.

In spite of it, the list is qualified as it is of the current customers. In such a case, the cost per survey that has been completed will be low and the incidence rate will be higher.

The predicted IR is about the estimated respondents that have a chance to qualify for a study that has been based on the required and screened data. It fluctuates throughout the field time and helps the organization or the team to assume the number of respondents that should be sent during, before and to the study or survey.

Also Read  Operational Risk: Meaning, Examples and How to stay safe from them

Importance of the incidence rate 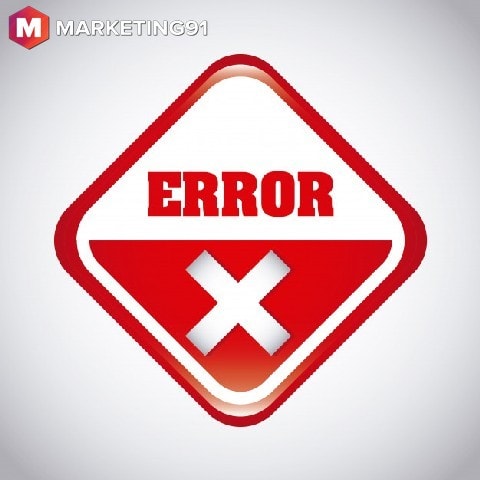 The importance of incidence rates are described below-