Mass production is defined as a production method of standardized products in large quantities. Automation technology or assembly lines are often used in the manufacturing process. It is both energy-intensive and capital intensive as it has to take help of energy and machinery to the workforce.

The process of mass production ensures a short duration cycle of the production along with low production cost and high productivity.

Meaning and understanding of mass production 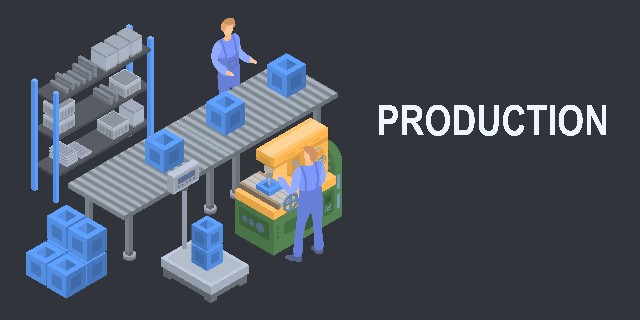 Mass production refers to the use of machinery to produce similar products in large volume at comparatively lower prices. The process of manufacturing is repeated continuously, and every time the products are same as the previous batches and are often known as interchangeable because whether you use the first or any of the middle of the last part they are all the same with no variation in the outcome.

Mass production enables continuity and high rhythm in production and ensures that there is a consistent implementation of all the production process operations as per the set production rhythm.

Mass production is also known as

Mass production aids in minimizing the time that a workforce has to spend on an individual unit. This results in a lower cost per unit and ultimately, lower product price. The concept applies for numerous types of products from fluids to solid parts to assemblies of solid parts.

The mass production to fluid matter involves pipes with screw conveyors or centrifugal pumps to transfer partially-completed products or raw materials between vessels. Some prime examples are mined minerals, chemicals, fuel, and food. Bulk materials are handled by screw conveyors and belt and chain and include items like wood chips, grains, ores and coal.

Some standard mass-production techniques are

There is an extraordinary demand on the production technology and design of products. Its requirements include-

The hard reality about mass production is that it has changed the way we see and operate in this world. Individual designs that were once a testament of skill have slowly and steadily been replaced by entities that believe in creating and buying in bulk.

The cheaper cost was a dream, but the dream has been achieved at a cost, and that is the loss of individualism.

One of the real-life examples of mass production is the Model-T automobile from Henry Ford as each car was identical and all in black.

Another real-life example of mass production is UNIVAC. It was the first commercial computer whose forty-six systems were mass-produced.

One of the most popular stores that are known for mass production is Macy’s. It carries identical selections throughout its outlet. There are thousands of Macy’s outlets in most parts of the world, and each carries thousands of similar orders, whose demand is no doubt met by mass production of those items.

Some other examples of mass production are products like 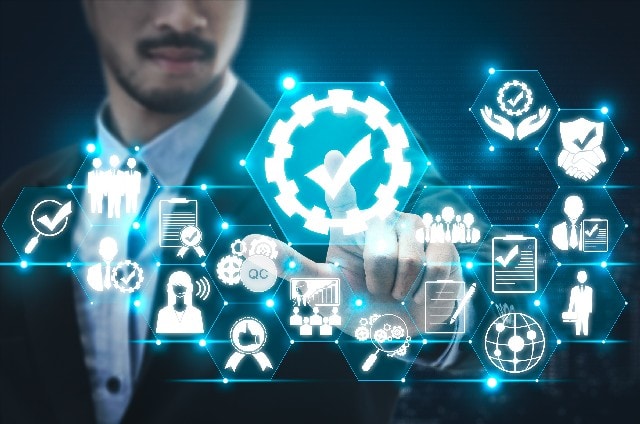 The mass production is characterized by

The signs of mass production are as follows- 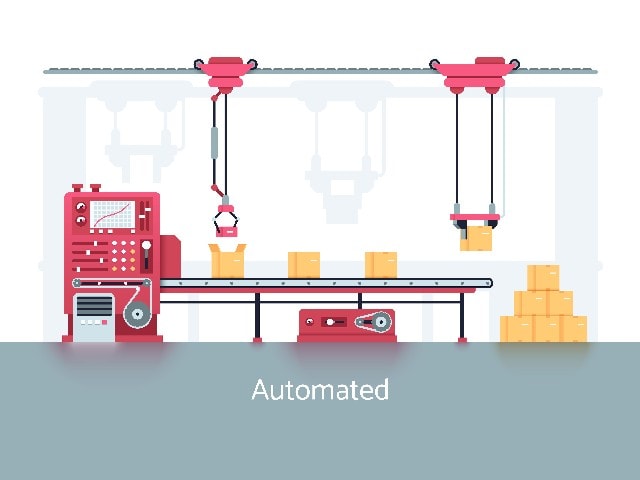 The advantages of the mass production process are as follows-

An important advantage of mass production is that it is fully automated to the greatest extent. As the manufactured goods are standardized the level of accuracy is also high

An important benefit of mass production is low individual cost. This is because automated tools ensure fast pace work. There is efficient and diligent use of the equipment, and ultimately it leads to less individual costs.

The mass production process is about similar auxiliary and main operations that are repetitive. The final product is created mechanically, and there are tremendous accuracy and little chance of error or dissimilarity. This is why it is easy to control the quality of a product

Mass production can easily boast of one of the maximum production rates in the manufacturing process. This has been possible because of conveyor systems and advanced technology to streamline the production process. This results in increased output.

In the mass production method, the same tool is used by the workers for related tasks. This becomes familiar after a time and results in decreased time in producing outputs

As things are pre-decided, there is the division of labor. Each workforce puts his onus on the individual job, and this leads to reliability. Mass hiring of labour is the reason why labor costs are so low

Mass production economies come from numerous sources, and one of the significant reasons is minimizing all types of non-productive efforts

You need a large number of raw materials for mass production. This aids in increased bargaining power because of bulk buying and less overhead costs related to paperwork, purchase, and transport, etc.

Mass production is termed as economically efficient because of low material costs and labor costs. Moreover, it helps to minimize total expenses per unit by utilizing all the resources at its fingertips. The process is considered a godsend for both large and small manufacturers as it saves unnecessary costs.

10. Increase in energy and capital 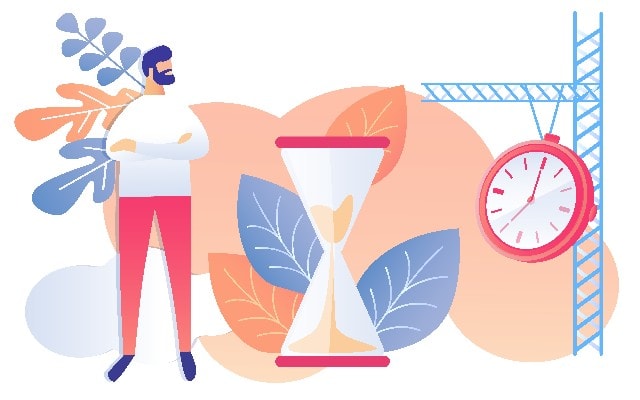 The disadvantages of mass production are as follows-

As the mass production deals in interchangeable or similar products, the workers find the process annoying. There is no motivation involved in manufacturing, as it is repetitive work.

The monotony results in a disengaged workforce, and if the issue is not dealt on time, it can result in high employee turnover. Moreover, the same kind of work feels dull, and this can also lead to inefficiency in the manufacturing process.

As the machinery for mass production is too costly, this makes the cost of setting up production lines an expensive business. Changing any aspect of the production line can have logistical and financial consequences that can prove damaging to the business.

If a single line of the production lines break the entire production process comes to a halt. Repairs take time and this result in expensive delays

Mass production deals with similar products; hence, the lines cannot be changed, and it is not flexible at all. If the demand for the product changes then it becomes a serious issue as there is no flexibility to make necessary changes as per the ever-changing request.

As the machinery is costly its maintenance cost is equally expensive

Any defect in the product design can have a direct impact on the entire cycle of production. An essential fact at this point is that the wrongdoing cannot be verified until several batches have already been produced and this is simply wastage of resources. There is also an issue of limited resources and loses with this process if the system is damaged

The usage of automated tools for machinery requires high investment and even the raw materials need to be purchased at a faster rate. This results in high material costs during mass production