Production by definition is the utilization of available economic resources to create things that satisfy human wants e.g. wheat and maize.

It, however, is not only limited to creating things, but it also involves doing everything possible to ensure that the goods produced can satisfy human wants. This, therefore, means that production starts right from the ground. In the case of wheat, it will involve tilling the land, plant the wheat, harvest the after yield,  transport the wheat to production areas, grind it, bake bread and there after availing it the market for the general population (consumer) to buy and consume. Thus, every act that increases the ability of the good to satisfy human wants is a part of the production.

Economic systems rely on certain inputs known as factors of production to operate efficiently. These inputs are the resources that businesses in a country use to create income and wealth. There are four factors of production: land, labour, capital and entrepreneurship and understanding these factors, as well as the role they play in the economy, is of great importance. 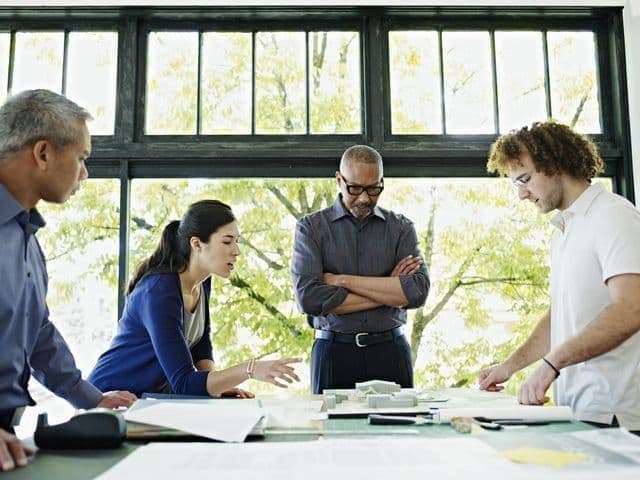 Below is a more detailed discussion to help you understand these factors and their role in the economy.

The land is taken to refer to all the natural resources over which people have the power of disposal and which may be used in creating goods and also to yield an income. Land includes farming land, building land, forests, rivers, lakes and mineral deposits.

Drainage, irrigation, and fertilizers can increase the area of cultivated land. As an input of production, the reward of land is rent.

Land, therefore, is an essential part of the production. It is however limited as previously mentioned, together with the resources on it. This is because governmental regulations prevent people from claiming anything for themselves because if this were to happen, then there wouldn’t be enough resources for everyone. This means that economies must carefully use the land resource by creating a mix of natural and industrial uses. This way, they can improve production processes for turning natural resources into consumer goods.

Among the four factors of production, labour is another one that possesses greater significance in an economy. It refers to human efforts both mental and physical directed towards the production of goods and services. It should be noted that labour is distinct in that it is the services of labour that are bought and sold and not the labour itself.

Labour is also unique in that it is the reason why economic activities take place. The supply of labour in an economy is a measure of the number of hours of work which is offered at given wage rates over specified period. The reward for labour is wages and salaries.

In economic systems, growth is determined by the size and quality of labour force available. If there is a limited amount of labour or if a country contains a larger percentage of unskilled labour than the potential for economic growth is reduced and vice versa. 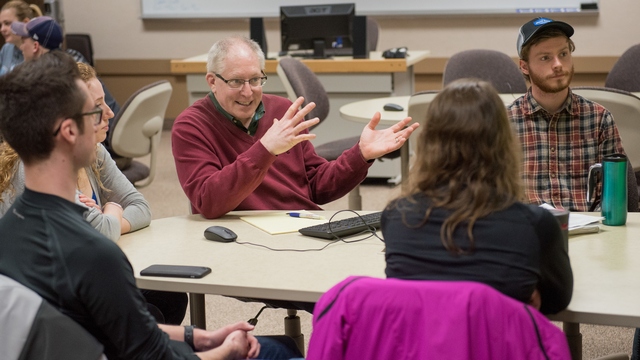 To better appreciate this input of production, we classify it into two forms: capital good and capital fund. The former consists of such things as tools, equipment, buildings, fixtures, means of transport, as well as raw materials in the process of manufacture, and inventory for sale.

Also Read  What is Just in time Manufacturing? Elements Involved

Capital fund, on the other hand, refers to money or cash that is available for investment in business enterprises. It could be in the forms of stocks, shares, loans, and debentures. The reward for capital interests.

Entrepreneurship refers to the organization of all factors of production to profit. The entrepreneur in an economy fulfils two vital functions; firstly, the hiring and combining of other factors of production, including making decisions relating to what to produce, how to produce and where to produce. Secondly, the risk taking a function which arises because most production is undertaken in anticipation of demand where the future is uncertain. Entrepreneurs make payments to cover their costs without any certainty that revenue will cover the costs.

Entrepreneurship, simply put, is the exploitation of opportunities that exist within an economy through the combination of other factors of production. The reward for entrepreneurship is profit. 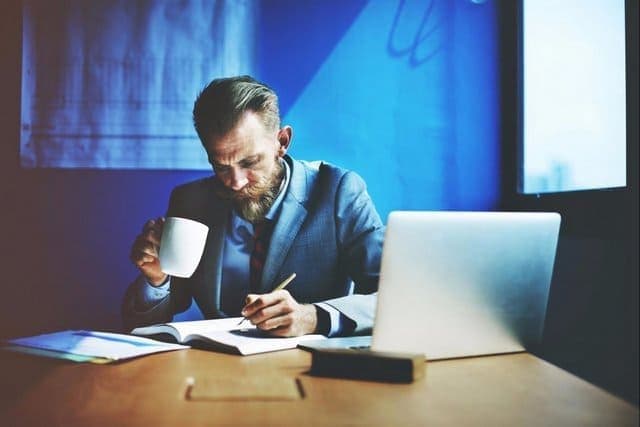 Land, labour, capital, and entrepreneurship are the four factors of production needed for any economic system to operate efficiently. The rewards for these factors are also an important aspect to be noted so that the above inputs can be utilized resourcefully for the benefit of economic growth and sustainability. The rewards have been highlighted in the discussion above.