There are 4 different types of productions which are most commonly used. Which type of production should be used by the company depends on the type of product being manufactured, the demand of the product as well as the supply of raw materials. Taking these factors into consideration, below are the 4 types of Production.

1) Unit or Job type of production

This type of production is most commonly observed when you produce one single unit of a product. A typical example of the same will be tailored outfits which are made just for you or a cake which is made just like you want it.

Example of Unit type of production

It is one of the most common types of products used because it is generally used by small businesses like restaurants, individual products providers or individual services providers.

It is also a type of production used by very premium companies like Harley Davidson, or Dell. Harley Davidson actually has a lot of accessories which can be customized, and which suit the individual. Same ways, you can design your own DELL laptop on their website with the given specifications.

It is one of the types of production most commonly used in consumer durables, FMCG or other such industries where there are large variety of products with variable demands. Batch production takes place in batches. The manufacturer already knows the number of units he needs to a manufacturer and they are manufactured in one batch.

Also Read  What is Just in time Manufacturing? Elements Involved 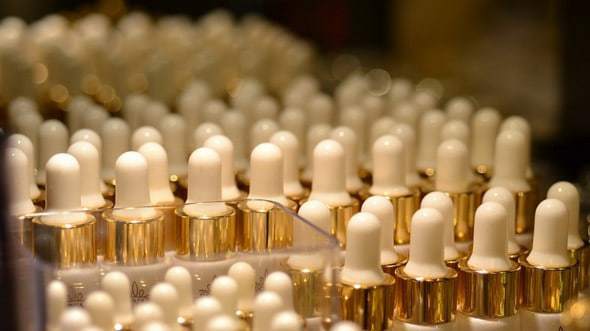 LG has many different types of home appliance products in its portfolio. It has to manufacture all these different variants of the same type of product. There would be 10-20 types of mixer grinders alone in the product portfolio of LG home appliances. Thus, a company like LG manufactures these variants via Batch production.

The batches may be as small as 10 units or they may be as large as 1 lakh units of the same products. However, as long as there is a defined quantity of product which has to be manufactured before moving on to the next item in the list, it is known as batch production. Examples of batch production include FMCG like Biscuits, confectionaries, packaged food items etc. It is used in Medicines, Hardware, Consumer durables and many such industries. 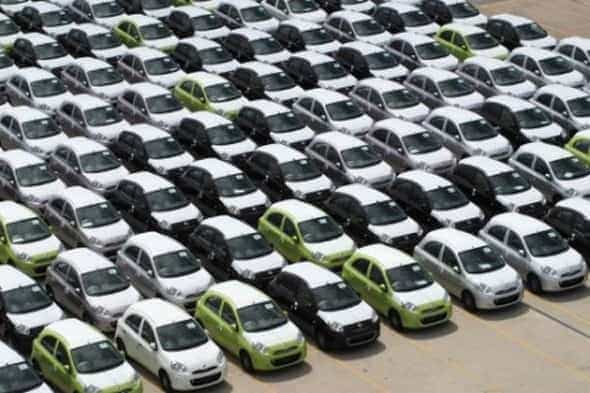 A good example of the Continous production is brewing. In brewing, the production goes on 24 hours a day and 365 days a year. This is because brewing takes a lot of time and production is important. As a result, there is a continuous input of raw materials such as malt or water, and there is continuous output in the form of beer or other alcoholic drink. The key factor in this is that the brewing and fermentation process itself is time-consuming, and the maximum time is spent in the fermentation which is a continuous process. 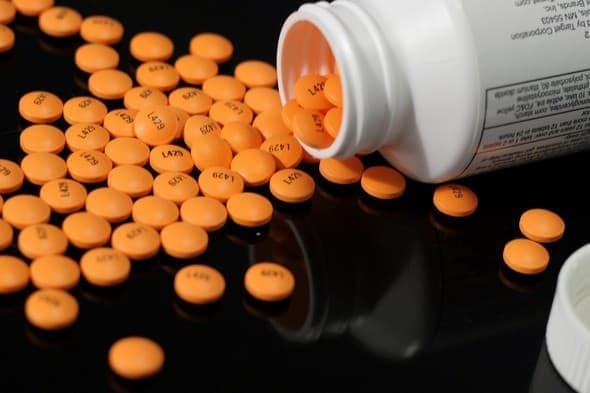 There are many chemicals which are manufactured in the form of a continuous process due to the huge demand across the world. Similarly, the Plastic industry is known to adopt the continuous production methodology where production can go continuously for weeks or months depending on the demand. Once the production starts, you only need to feed in the raw material, and the machines turn out the finalized products.

The above were the four types of production explained with examples