Home » Management » What is a Coercive Organization?

In a coercive organization, the activities of members are controlled by force and fear, and they have to adhere to a strict law where any deviance from the set rules and regulations can cause serious repercussions.

What is Coercive organization? 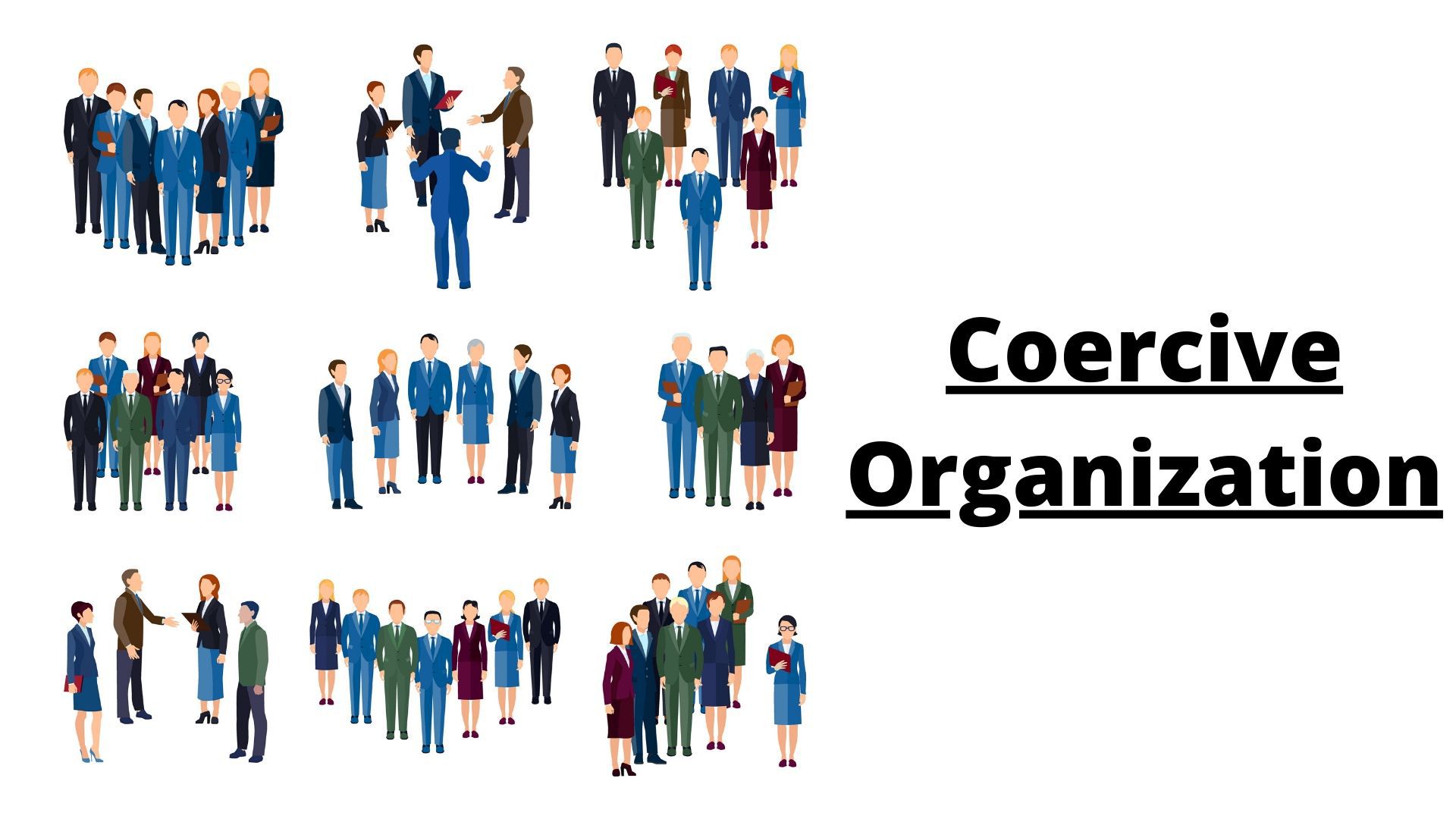 A coercive organization is referred to as a total institution where the members are placed under a strict regime by top-ranked officials. The members of this type of organization are, in most cases, socially and physically separated from the civil society or outsiders by every available means.

The chance of ending up in a coercive organization is dependent upon various aspects of our social background.  The state government is authorized to use force against the people who can harm the interest of society, state, and other citizens. Some relevant coercive organizations that come to the aid of a government in such times are the military, forest rangers, fire guards and police.

The employees or personnel employed by the coercive government are highly visible because of the unique uniforms they have to wear to distinguish themselves from common masses. They are specially trained and are generally on a 24-hour call.  Their regular hours are very erratic, and the leave is subject to cancellation without notice at the drop of a hat. In some cases, the work in a coercive organization is considered potentially dangerous, and they have to wear protective gear.

A coercive organization must be fundamentally non-discriminatory. They have to comply with the decisions taken by their superior governing body, and in most cases, it is the government of that place. As a principle, the coercive organization is for the welfare of the common masses, and they need to be protective of them.

In some cases, individuals end up in an organization involuntarily because of several factors. If a person is adjudged mentally unfit, he is transferred to a mental asylum, or if someone has a rare contagious disease, he can be shifted to an isolation ward.

Both of these institutions are examples of a coercive organization where the patients did not voluntarily join the institution but were forced to do so.

Some individuals are involved in breaking the law of the land, for instance, taking part in a scam or any other unlawful activity. These people are eventually sent to prison, where higher authorities control all the aspects of their life and living conditions.

The prison has a strict set of rules, and it is the responsibility of the correctional officer to enforce these rules at all times no matter what the cost. Inmates are stripped of their belongings and forced to wear identical clothing. They do not have a personal identity and are called by assigned numbers instead of their names.

The military is yet another example of a coercive organization where the entrance is usually voluntary, but you cannot exit the organization without formal permission. Members have to wear uniforms that are similar and have to follow a chain of command and a strict set of rules. Even though life is based on regulations and is dull, but adherence to every law is compulsory at every cost. 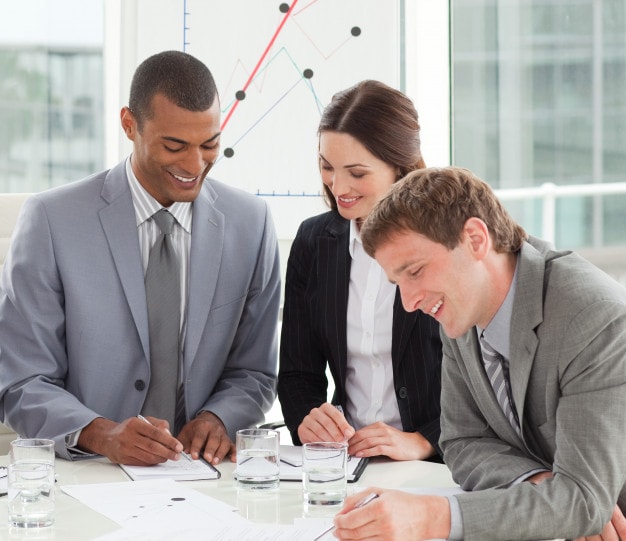 The coercive organization is generally an integral part of the society but is kept isolated from the common masses to give them a distinctive identity. The level of isolation no doubt matters and varies depending upon the purpose the organization is serving.

Coercive organizations have a strong and powerful communal life that does not encourage privacy. People have to undergo basic and advanced training in the institutes, and this is continued throughout their working career.

Individuals who are part of a coercive organization are aware of each other, and in most cases, their personal and professional lives tend to overlap. Even their career is internally directed, for example, a person from the military tends to see himself as a military man his whole life also if he has resigned or is no longer an active member. New personnel is frequently hired who are friends and family members of the current or past staff. A coercive organization’s culture seems to promote the inclusion of people who are closer to the individuals considered a part of the organization from their earlier days.

Coercive organizations are popular because of elaborate structures, steep hierarchies, and visibility. It is based on a strong and powerful functional division of labor where the structural elements are formalized with detailed and specific rules and regulations. The authority and power rest at the top and the figures of command are easily recognizable by the insignia on the uniform.

In a coercive organization, employees are used to a high degree of irregularity in power.  There is nothing one can do about it. Disobedience results in punishment, and this is why the concept of discipline is ingrained as a necessary habit in all the personnel that are part of the coercive organization from the beginning. Particular emphasis is given to organizational culture, rules, and regulations so that the policies can be implemented most effectively.

Coercive organizations can be cold or hot organizations where cold is referred to like ones that have to deal in professional work and more meetings, planning, quality and cost control, and paperwork. This type of organization relates to classical bureaucracy. Here the personnel complains about lack of privacy, stimulus deprivation and boredom. The cold organizations relate more to ceremonial practices ad events like parades that are based on obedience, discipline, and respect.

The hot organization refers to flexible groups that encourage one-leadership or self-managing and straightforward structure. For the employees or personnel belonging to this type of coercive organization, the onus is on flexibility rather than pre-planned solutions.