360-degree feedback is a process to collect feedback from several sources like the supervisor, colleague or juniors of an employee along with the customers, vendors, suppliers, and clients it interacts with. It has become a useful tool in making decisions regarding an employee, especially during performance evaluation and promotions.

What is 360-degree feedback?

360-degree feedback is anonymous and confidential and is generally filed by the people that work around an employee. The feedback includes questions that relate to workplace competencies and his skills. It has a rating scale that helps an organization to understand the weakness and strength of its employee.

360-degree feedback is used both for evaluation and development purposes. It is a handy tool because it offers feedback anonymously rather than upfront. The recipient gains important insight and can understand how others perceive his behavior as well as professional skills and knowledge. The perceptions help in making constructive changes that can ultimately prove beneficial both for the person involved and the company he works in.

360-degree feedback is considered as a review process that is easy and smooth.  It is a multi-source assessment process where a person is judged by several individuals that he has come into contact with during his day-to-day activities. The evaluation process is simple and the persons involved have to fulfill a questionnaire that deals with several topics. The employee can make appropriate changes after reading this feedback. 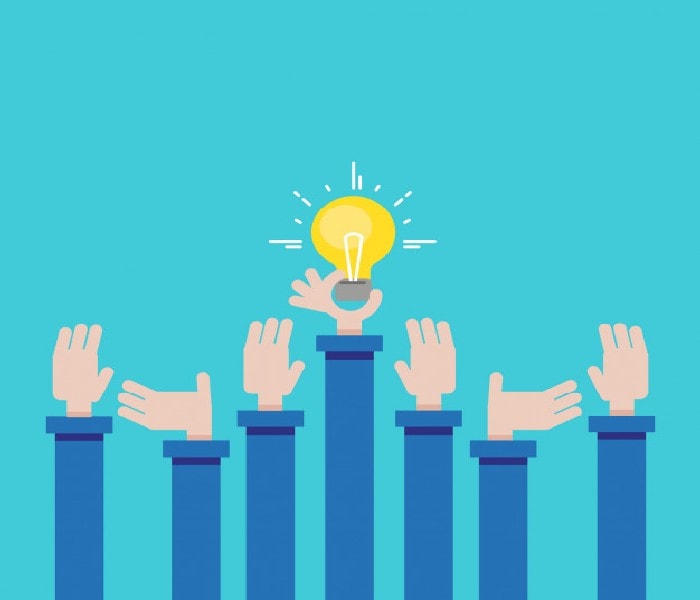 The 360-degree feedback has the ability to offer numerous benefits if an organization implements it properly. Some of them are as follows-

The anonymous feedback helps the writer to write truthfully about the employee in question. The communication becomes open and this helps the organization to solve any related issues admirably and efficiently.

The 360-degree feedback is filled by several individuals that include colleagues, subordinates, peers, manager, client, customers and other people who you may come into contact with.

The mode of interaction with every person is simply different and how an individual views your behavior and workings is also not the same. Getting feedback from numerous sources will help in understanding the different perspectives so that you can find the right balance

360-degree feedback generally deals with the competency of an employee. It includes how he interacts with different people within an organization and this feedback helps him to make better contributions in the future

Employees unknowingly tend to make mistakes during their dealings with other people. An important advantage of 360-degree feedback is that an employee can identify the various opportunities for personal development and growth by reading the feedback written by others.

It is a fact that there is a difference in how you view yourself and the perspective of another human being. The feedback makes a person conscious of his weakness, strengths, beliefs etc and then it becomes easier to identify and subsequently improve skills, for instance, conflict resolution skills or simply communication skills for self-development.

The 360-degree feedback is offered via multiple sources and is accepted as a true facet about the employee. When a person knows that the multiple individuals are offering the same view it acts as a motivational force that can help in further growth and development.

The feedback is confidential and anonymous. Colleagues do not get uncomfortable by offering the truth as they perceive it. This results in a safe environment.

The 360-degree feedback helps the employee to address issues like behavior and personality traits. 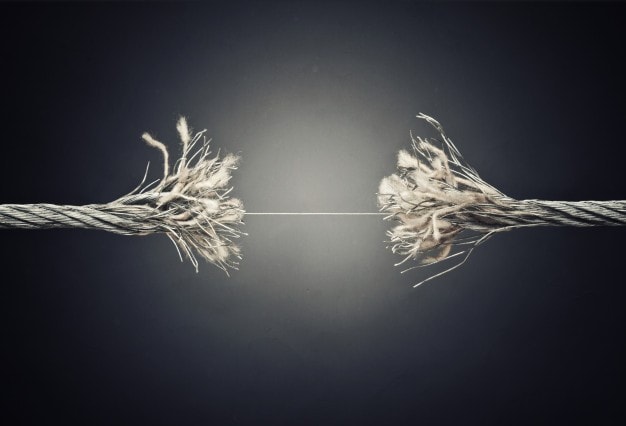 Sometimes 360-degree feedback gives more emphasis on negative aspects than the positive ones. If all the weaknesses are written one by one it will discourage the employee and he will lose his self-confidence.

If a company is very small and it has less number of sources to write the feedbacks then it can lead to reduced objectivity.

Sometimes the feedback is written by people who do not know the subject for a considerable duration. It hampers their objectivity and ultimately leads to first impressions that can be inaccurate.

6. The seriousness of the feedback

In an organization, people tend to follow their leaders. If a management head believes that the feedback is simply a waste of time then so will the others feel and ultimately treat it accordingly.

It is doubly important to create a 360-degree feedback questionnaire that is in relevance to the organization. Lack of customization will not prove a helpful tool for the employee about whom you are generating the feedback

360-degree feedback does not have any follow-up plans and this makes the review a one-time occurrence with no long-lasting impact.

The employees who are writing the feedbacks are not trained to make impartial observations and evaluate the performance of other employees. In most cases, their negative comments act as a demoralizing force on the person about whom the comments are given.

The 360-degree feedback is a review that is used by an organization for making important decisions about an employee. The likelihood of manipulation increases as others may not want to increase his chances of promotion or a raise.

Questions to ask in a 360-degree feedback

Make sure the questions deal with topics like negotiation tactics, openness and both verbal and non-verbal behavior of the employee. Does he listen when spoken to or is he too busy speaking himself is an important criterion that the questionnaire must deal with.

The questionnaire must cover topics like the personal appearance of the individual, his empathy towards others, is he able to manage stress at workplace, is he smart enough to negotiate favorably, is he approachable and does he mingle with ease during team projects.

An organization is to a great extent dependent upon its workforce and it is the team spirit and understanding between the team members that help to complete projects in time. The questions must deal with topics like participation, helping, listening and reliability.

The 360-degree feedback must deal with the leadership skills of an employee. Does he take ownership in case things go wrong, can the subordinates approach him easily, is he able to make viable decisions and is he able to delegate as per the need of the hour are some important questions that need to be addressed.

Is the employee sharp enough to identify and solve related issues, is he able to make viable connections with others and does he take part in brainstorming sessions are some of the important questions that need to be answered.