Subaru is a company that manufactures automobile and is based out in Japan. It is well-known for their boxer engine layout and all-wheel drive in most of the vehicles that are manufactured which are above 1500 cc.Subaru takes care of the high safety in all conditions of a road while the vehicles are manufactured. It gives an excellent driving performance and intelligent packaging.

The various models of Subaru are SUV, 5-Door, Sedan, and Coupe. Subaru makes use of the rational and functional design that provides the finest performance.

The following are the top Subaru competitors.

Hyundai motor company that is headquartered in South Korea is an automotive manufacturing company. It is aimed at producing high-quality automobile products and services for their millions of customers across the world.

They are simple, creative and caring. Hyundai motor company is considered as the world’s 35th valuable brand. Hyundai has an annual manufacture capacity of about 1.6 million units. It has about 75,000 employees across the world. Hyundai vehicles are sold in almost 193 countries globally through their 5,000 showrooms and dealers. Due to their wide automobile experience and their reachability world-wide, Hyundai motor company is regarded as one of the top Subaru competitors. 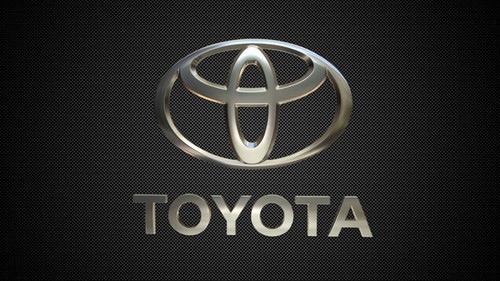 A Japanese multinational automotive manufacturing company, Toyota is headquartered in Japan. Toyota company develop vehicles in innovate way to meet the necessities of the market. Toyota’s research on vehicles gives more thought on vehicles that can be motorized by the range of other fuels and vehicles for automated driving.

Various products of Toyota are cars, hybrids, SUVs & 4WDs and Utes & Vans. Toyota Company is considered as the fifth largest motor company in the world from the revenue part.  It has more than 364,445 employees working across the world. It is estimated that it produces more than 10 million vehicles per year.  Due to their design and reachability across the globe, Toyota motor company is considered as one of the top Subaru competitors. 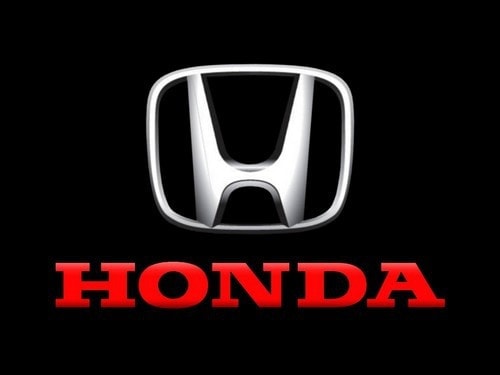 Over the years, Honda has been conducting their research on robots in order to understand the usage of people and to develop the society. The technologies that are used across are being applied to their automobile products that lead the company to many kinds of the initiative to create a new value. Honda motor company provides services which are proactive, professional and proficient to their customers.

It is estimated that the company produces about 14 million internal combustion engines per year. As Honda makes use of the latest technology for their production and their growth has been enormous, it is indeed considered as one of the top Subaru competitors. 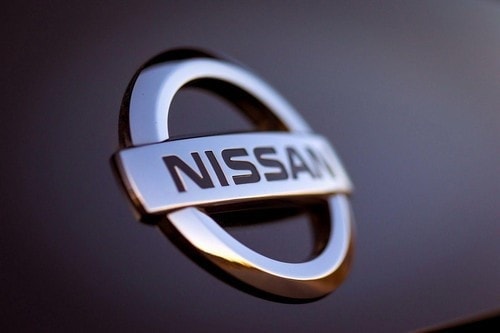 Also regarded as a top Subaru competitor, Nissan motor company is a multinational automobile company that is headquartered in Yokohama, Japan. The brands that are sold by Nissan motor company are Nissan, Datsun, and Infiniti. Nissan is also known as largest manufacturer in the electric vehicle across the globe and is estimated that on an average it sells about 275,000 electric vehicles per year. 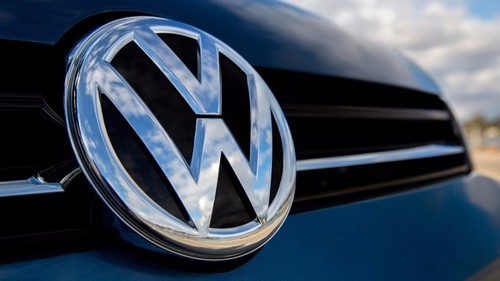 An automotive manufacturing company globally, Volkswagen is headquartered in Germany. It designs and manufactures motorcycles, commercial vehicles, engines, and turbomachinery. Along with design and manufacturing, it also offers financial services. Volkswagen group consists of 12 brands across seven European countries.

They are Audi, Volkswagen passenger car, SEAT, SKODA, Bentley, Porsche, Ducati, Lamborghini, Bugatti, Scania, Volkswagen commercial vehicles, and MAN. These 12 brands possess their Volkswagen Company is being operated in about 150 countries. On an average Volkswagen produces about 10 million of vehicles in a year.

Volkswagen has about 120 production plants in almost 20 countries across Europe and in 11 countries across United States, Africa, and Asia. It has about 642, 292 employees who produce about 44,170 vehicles on a weekly basis. It sells their vehicles in about 153 countries worldwide. Due to their global reach, Volkswagen is considered as one of the top Subaru competitors. 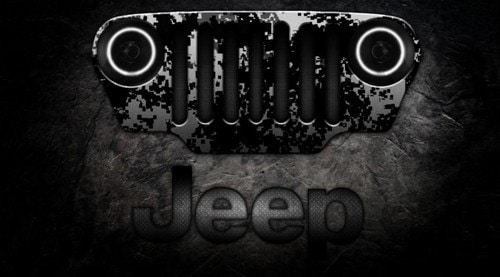 The limited edition models are Grand Cherokee, Cherokee, Renegade, Wrangler JK, and Compass. It is likely that the company has sold about 1.4 million SUVs during the year 2016. There are about 2400 dealerships that have the right to sell the branded vehicles of Jeep. As Jeep is considered as one of the top manufacturers in the automobile, it is indeed considered as a Subaru competitor. 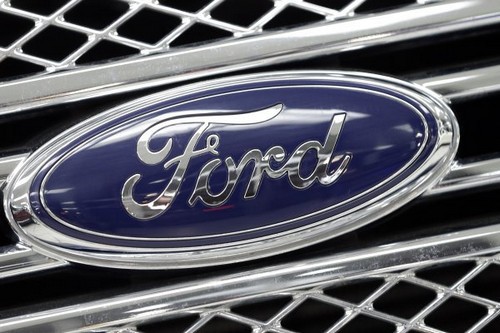 An American based company, Ford is a multination automobile manufacturing company that is headquartered in Michigan, United States. The company manufactures and sells automobiles and commercial vehicles with the brand name of Ford. It has integrated manufacturing facilities that are based out in Tamil Nadu and Gujarat.

Ford provides quality services in terms of design, manufacture, sales, and services. Its main focus is to improve customer satisfaction. It uses the innovative technologies to develop vehicles that are safe to use. Ford also focuses on sustainability strategy that goes beyond reducing CO2 emissions. As they focus on manufacturing products of unique nature, it is considered as one of the top Subaru competitors. 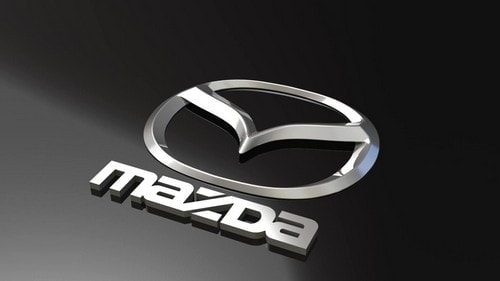 Mazda has the key motto as ‘Celebrate Driving’ as they believe that innovation and technology alone will not make up a driver. Mazda believes that the technologies should be designed for the driver with an understanding of driver’s characteristics and behavior.

Hence Mazda’s vehicles are more focused to connect the driver with the car by making use of the expertise in engineering and technology. As Mazda is well-known among the automobile industry and is a technology driver manufacturing company, it is certainly considered as a Subaru competitor. 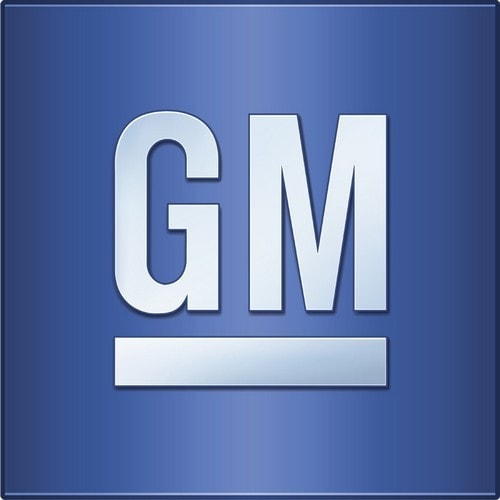 It is estimated that in the year 2017, GM has delivered 9 million vehicles across the globe. It has about 12,450 dealers who are involved in selling vehicles across 125 countries. Due to their global reach and their customer service, General Motors Company is considered as one of the top Subaru competitors.

The automobile industries are moving at a very fast face to achieve their business goals and objectives. Subaru is making use of the latest technology for providing various vehicles that will make the drivers at ease while driving.