Verizon is a telecommunication industry that was established during the year 2000 and is headquartered in New Jersey. It is an American telecommunication company that provides wireless products and services. It is a top of the line communications company located in the United States. It has a major market share and is famous to provide an excellent service. Apart from wireless connectivity it also provides data, fiber networks, and telephony networks.

The company is the largest provider of a wireless network in the United States. Verizon has excellent brand equity and due to which it is in ranked in the 6th in the world during the year 2016. 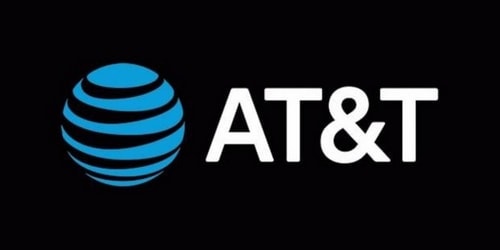 The company has its massive operations in the United States. It also has its operations in other countries worldwide. It has an excellent brand value and ranks seventh in the Brand Finance. Amongst the telecom industry, AT&T ranks second in the world. It is well-established and a market leader in the telecommunication segment.

The market share of AT&T is about 34% in the United States. It has about 120.6 million wireless subscribers, 16 million broadband subscribers, and 19.9 million access line subscribers. AT&T caters to businesses, individuals, and government agencies.  It has a giant network of wired and wireless access capabilities and due to which it is a top Verizon competitor. 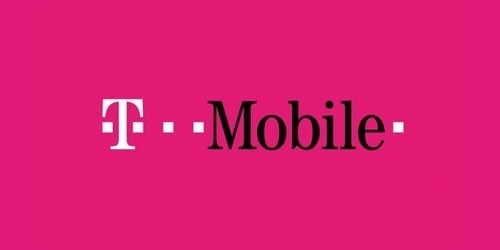 T-Mobile is a telecommunication industry that was formed during the year 1990 and is headquartered in Bonn, Germany. It is a brand name that is used by Deutsche Telekom AG, the mobile communication subsidiaries of the German telecommunication company. This brand is available in Austria, Netherlands, Czech Republic, United States, and Poland.

T-Mobile’s service plan provides service plan offerings to the customers wherein they can subscribe for wireless services separate from the purchase of a device. The T-Mobile ONE plan gives its customers calls, text and fourth generation (4G) data. 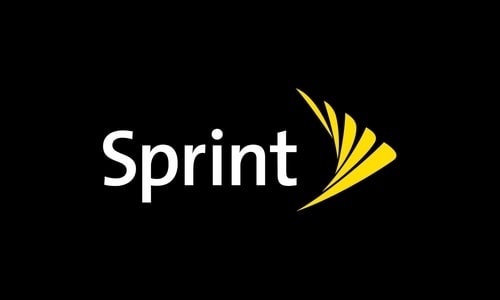 Also regarded a top Verizon competitor, Sprint is an American telecommunication company that is an internet service provider and also provides wireless services.  The company was founded during the year 1899 and is headquartered in Kansas, United States. Sprint is the fourth largest mobile network operator and serves about 54 million customers.

The various services provided by Sprint are messaging, wireless voice, and broadband services through their subsidiaries. Sprint ensures that the connection stays intact for business and other purposes. The company provides its operations through wireless and wired telecommunication services.

It has two segments – Wireless and Wireline. The wireless segment provides wireless services and Wireline segment provides wireline voice and data communication services to other communication companies, targeted businesses, and consumer subscribers. Sprint has a robust research and development wing that helps to include new technologies and provide better service and due to which it is indeed a strong Verizon competitor. 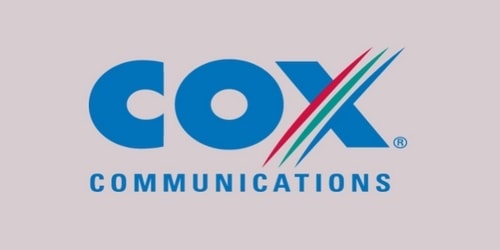 Cox Communications is a telecommunications industry that was formed during the year 1962 and is headquartered in Georgia, United States. The various products of the company are cable television, broadband internet, wireless, VoIP, Home Security, and Gigablast fiber.

The main business solutions of Cox are its leading edge technology, fast service, and business-class support. Cox Communications provides solutions for any kind of business whether it is a small business, midsize business, or large business. The company has proven expertise for many complex requirements and due to which it is a top Verizon competitor. 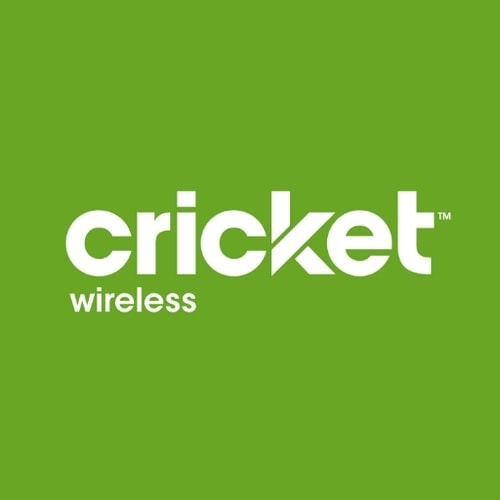 Yet another Verizon competitor, Cricket Wireless is a wireless telecommunication industry that was formed during the year 1999 and is headquartered in Georgia, United States. It is a prepaid wireless service provider in the United States and is a subsidiary of AT&T Inc.

It provides mobile data, voice, and text by using the parent AT&T’s network. The company makes the customers satisfied with the cell phone carrier by providing wireless service with great care and speed. Cricket Wireless provides a nationwide 4G LTE network with simple plans that are available at low prices. The company has about nine million subscribers.

Previous to its acquisition by AT&T, Cricket CDMA network made use of its home network and roaming agreements by using Sprint. Cricket CDMA shut down after which the spectrum was used on the AT&T networks. Once AT&T acquired Cricket Wireless, it released various devices that made use of 3G, 4G LTE networks of AT&T. They have smart and unlimited plans and due to which it is a top Verizon competitor.

Also a top Verizon competitor, RCN Telecom services is a telecommunication industry that was formed during the year 1993 and is headquartered in New Jersey, United States. It provides high-speed internet, digital television, and digital telephone services. RCN provides internet service at affordable rates and is ideal for Wi-Fi, to watch TV online, streaming, and internet home networking. Customers have rated RCN the best in the PC magazines for almost three years in a row.

It is also dedicated to innovation by offering fast internet that is up to 1Gig and is backed by a strong US-based customer support. The main strength of RCN is their excellent customer service and superior technology. It has an excellent customer base of about four million and serves multiple customer segments. It is one of the largest cable service providers in the US and hence it is a top Verizon competitor. 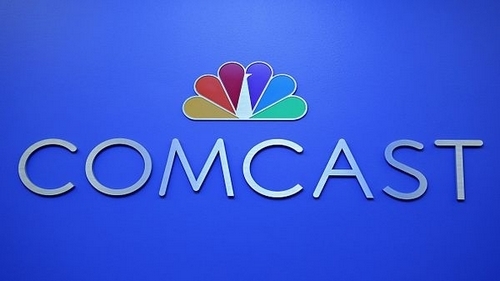 It is also a producer of television programs and feature films that are proposed for theatrical exhibition, over-the-air, and cable television broadcast. Comcast owns and operates the Xfinity that includes the brand’s cable internet access, digital cable, and cable telephone services. It has regional barriers to entry as they own exclusive government dictated rights.

Comcast networks have an easy provision to add additional services to the existing networks. It has good brand recognition and is a global market leader in telecommunication industry because of which it is a top Verizon competitor.

Spectrum is a telecommunication industry that was formed during the year 1996 and is headquartered in Staffordshire. It is an independent business connectivity provider that provides various products like unified communications, managed private networks, cloud and hosted services, enterprise mobility, and network security. The company provides clients with many cost-effective solutions for traditional fixed-line services. By setting up a network of supplier partnerships, the business grew into inbound, outbound, data, and mobile networks.

Spectrum focuses to deliver high-quality two-way radio communication services and integrates many communication technologies to satisfy data and video communication challenges and remote voice. The main markets of Spectrum are Government, Commercial, and Industrial sectors with the main focus on the resource-based industries. 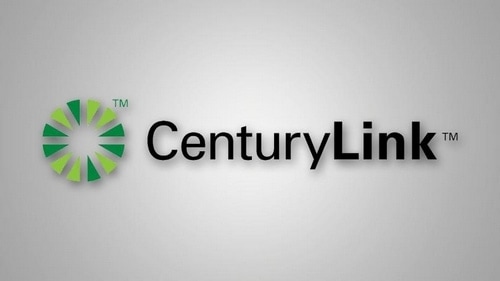 Century Link is a popular telecommunication industry that was formed during the year 1930 and is headquartered in Louisiana, United States. It provides telecommunication and data services to residential, government, business, and wholesale customers in 37 states. CenturyLink is seen as a one-stop shop for voice and data communications along with home security services and television services.

The main strength of CenturyLink is its high-performance segments like voice, data, and television services. It has its market presence in about 25 American states. It has a strong acquisition with companies like Qwest, Savvis, etc that helps to expand its horizon to a global presence.

Verizon is the largest wireless network in the United States and innovates to meet the rising demands of network users. It comes out with new products for their customers and tries to meet their expectations to stand apart from the above-mentioned competitors.