Digitalization of several entities has made it possible for consumers to shop and make their purchases online easily. Quite a good number of business entities have established their online platforms to enable consumers of different commodities to buy from such platforms. They also provide the clients with an array of options hence making it easy to acquire the ideal goods.

However, it is the competition that is in this industry that we want to talk about. Flipkart is one of the online stores that offer a wide range of products for its customers. It was established in 2007 its headquarters are located in Bangalore, India. It initially started as an online portal for retailing books but later transformed to electronics and later on fashion. It is the largest e-commerce portal in India and carries out approximately 20 sales per minute. Some of the top Flipkart competitors in the industry include the following; 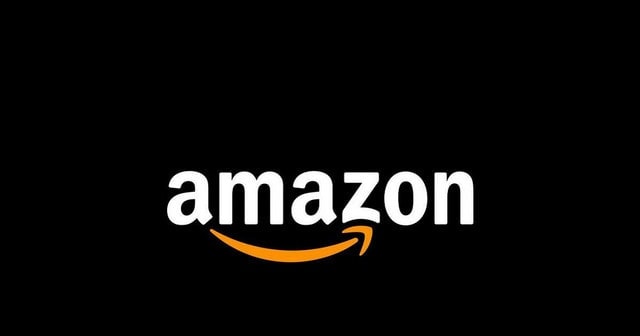 Amazon is arguably the world’s largest online shopping store. It offers a wide array of services including online retail, consumer electronics, multimedia content and computing services among others. It is ranked as the leading online retailer in the US generating an estimated net sales of close to $140 billion in 2016.

A considerable part of its revenue is generated from the online sale of electronics and other related goods. It is also one of the most valuable brands in the world with approximately 400 million customers with active accounts globally. Amazon also offers its services through mobile App and digital products like music and videos. It currently has over 370,000 employees worldwide. Amazon is the topmost Flipkart competitor due to its increasing market share. 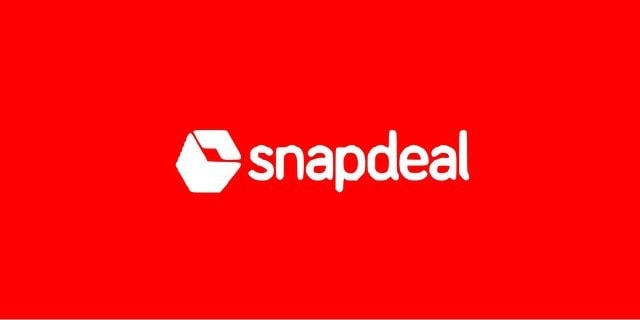 Snapdeal is another Indian based e-commerce company that offers online retail services. It was founded in 2010 but has risen to become one of the biggest e-retailers in India. It serves a significant number of sellers and consumers of different products from different location all over the country. It has a broader assortment of products estimated to be over 35 million obtained from more than 125,000 retailers and brands, both local and international.

Over the period of its existence, it has been able to acquire some businesses such as Grabbon.com, esportsbuy.com, and Doozton.com, which has made it possible to expand and become a solid competitor in the e-retailing sector, especially in India. Recently, Snapdeal has dropped much in its brand equity and its online sales has dropped drastically. However, due to its legacy, it is still one of the top Flipkart Competitors. 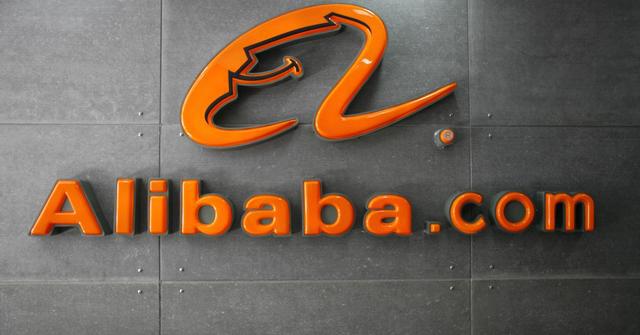 Alibaba is another giant company that offers online commerce services. It was founded in 1999 as a simple B2B online shopping portal but later grew to become the biggest e-commerce portal in Asia offering B2B, C2C, and B2C online services. The total revenue that this company generated in 2017 financial is estimated to be around 158.3 bn RMB, an equivalent of over $24 billion.

As a leading e-retailer in Asia and also penetrating other parts of the world. Alibaba has employed over 51,000 employees to help in facilitating various processes involved in buying and selling of different products on the platform. Astonishingly, Alibaba has been able to receive a total number of record an average of approximately 812 million orders per day in the entire 2017. 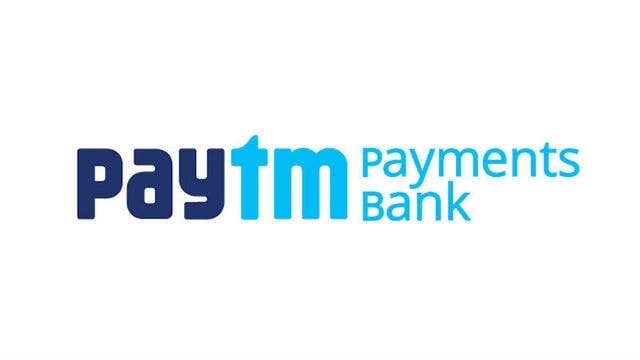 Paytm is an Indian-based online payment and e-commerce Company that offers allows the users to make payments upon purchase of a wide range of products including fashion items, electronics, home appliances and digital products among many more. Paytm is an abbreviation for Payment through mobile has over 13,000 employees working in different divisions hence making the user experience fast, secure and efficient.

It was founded in 2010 but operates as a subsidiary of One97 Communications. Paytm is increasingly becoming a strong competitor in this industry particularly in India, where it has over 3 million merchants in different parts that operate offline. Because of complete backing by Alibaba, Paytm is the strongest upcoming Flipkart Competitors. 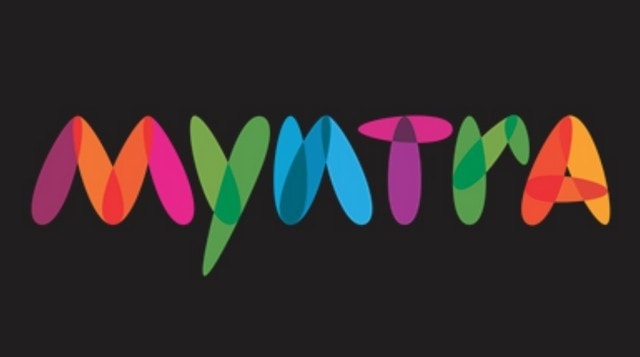 Myntra is a part of Flipkart but is a competitor of the online portal where fashion is concerned. Myntra is an Indian-based online marketplace for a wide range of fashion items. It was founded in 2007 with the primary aim of customizing different types of gift items, especially that are related to fashion. Later on in about three years Myntra chose to shift focus and started to sell branded apparels. Amazon entered the Indian market in mid-2013, and it provided stiff competition to local online retailers.

This move forced Myntra to merge with Flipkart in 2014 as a means of countering the competition that Amazon and other relatively popular offline vendors brought on board. It has since grown to become one of the fiercest competitors in the online fashion sector in India where it has already established a significant market share. 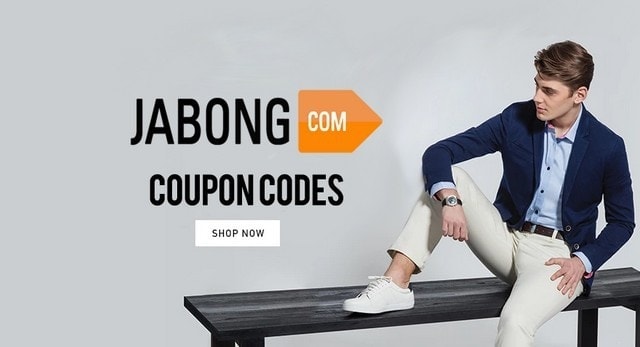 Jabong too was purchased by Flipkart and is an online competitor to the fashion segment of Flipkart. Jabong is also an Indian-based company that provides e-retailing services. It specializes in selling fashion items including footwear, trousers, shirts, dresses and a many more. Jabong provides fashion products for children, men, and women thus making it easy for shoppers to do family shopping all at once.

It is a subsidiary of Flipkart, which acquired it in mid-2016. Jabong has since established itself as one of the dominant brands in the sector since it is ranked among the leading e-retailers in India. The orders it processes in a day has increased immensely in the last four years making it a worthy competitor in this industry that cannot be disregarded. 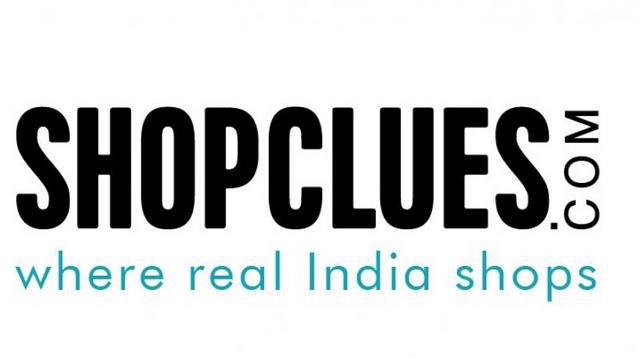 Shopclues is an online platform that offers consumers with the opportunity to shop and make payments for different types of products. It was founded in 2011, but it has improved its services and brand visibility to become among the highly regarded online marketplaces in India. It deals explicitly with home appliances, kitchen wares, electronics and fashion products that are owned by local and regional brands.

It surpassed the half a million mark in regards to merchants in the platform in 2016, which is apparently seen as one of its most significant milestones since it was established. Shopclues employs more than 11,000 workers, and it’s projected that the number will rise in the coming years going by the improvements made in this online marketplace and increasing number of both sellers and buyers.

There are many stores which are focused on a single strategy which are direct Flipkart competitors. Some of them include the likes of Industrybuying (industrial material) or homeshop18 (home appliances). Such focused online stores take away the market share of such products from the massive online portals like Flipkart. Although they are small in size, the focused approach helps in turnover for these portals.

Currently, many of the business units around, both local and regional are embracing online stores as the ideal approach to shopping and making payments. Several online stores are beginning to come up with measures that would ensure they offer intense competition to the relatively renowned e-retailers as a way of acquiring a market share for the services they provide. Online stores such as Lifestyle, Zara and others are coming up with their own platforms that form the basis for online shopping. It, therefore, follows that consumers will have the preference buying from these online stores rather than buying from an e-commerce portal.