Oracle Corporation is an enterprise software and cloud computing company that was established during the year 1977 and is headquartered in California, United States. Oracle is specialized mainly in developing and marketing cloud engineered systems and database software and technology, and enterprise software products. Oracle also develops and builds tools for database development and also systems of middle-tier software, CRM, ERP, and SCM.

Being a top cloud computing service provider company, Oracle faces a lot of competition. Through this article, let us discuss the top Oracle competitors. 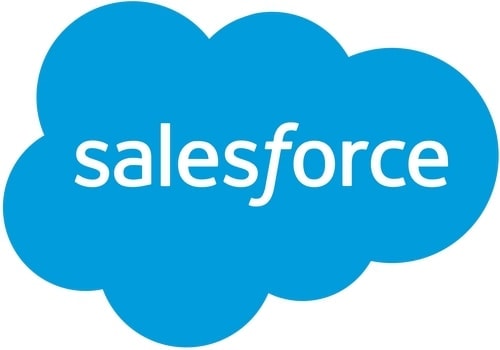 An American cloud computing and software company, Salesforce was formed during the year 1999 and is headquartered in California, United States. The company is best known for its CRM products and cloud platform.

It has a strong customer base of about one million across the world. Salesforce has a strong focus on research and development and because of which the cloud computing services gain a lot of importance.

It has its business operations through their subsidiaries and its main focus is in Europe, the US, Japan, and the Asia Pacific. Salesforce is the top in-demand CRM and due to which it is indeed a top Oracle competitor. 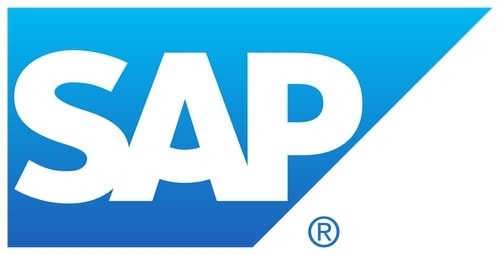 Also a top Oracle competitor, SAP is a German technology company that was established during the year 1972 and is headquartered in Germany. SAP is the abbreviation for Systems, Applications, and Products. SAP has its business operations in approximately 180 countries and has about 335,000 customers. The company has about 91,000 employees working for them.

It is a number one ERP Company and mainly targets at an enterprise that looks for an end to end ERP solutions to transform their business. It is the world leader in enterprise applications and is also the world’s largest software manufacturer. SAP is used by the company to integrate the process across multiple domains.

Each and every domain has its own module in SAP. SAP modules help the organization for their day to day operations and to generate the daily reports. SAP stands ahead in the market when it comes to ERP services and solutions. SAP has many innovative products and is high on research and development. It has a great position in the market and due to which it is a top Oracle competitor. 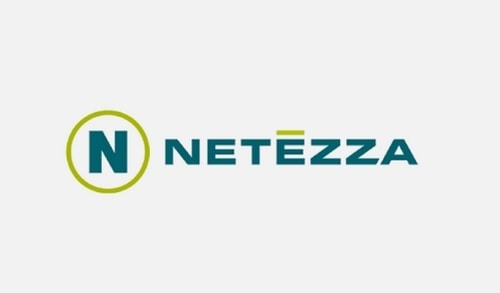 Netezza is a subsidiary of IBM Company that was formed during the year 1999 and is headquartered in Massachusetts, United States. The company designs and markets high-performance data warehouse appliance and advanced analytics application.

Its applications are used in many enterprises like business intelligence, data warehousing, predictive analytics, and business continuity planning. The various products of the company are Data Warehouse Appliance, Integrated Data Warehouse, Hardware and Software, Professional Services, and Customer Services. Netezza has transformed the world of data warehousing and analytics by introducing the first Netezza-based appliance which is an integrated hardware and software solution.

It provides best-in-class performance and shifts workloads within public or private cloud and due to which it is a top Oracle competitor.

EMC Corporation is a popular computer storage industry that was formed during the year 1979 and is headquartered in Massachusetts, United States. EMC is named so after the three principals Egan, Marino, and Curly. It is now a part of Dell and hence referred to as Dell EMC. EMC is the largest supplier of data storage platforms across the world.

The main target group of EMC is financial institutions, manufacturing, healthcare and lifestyle, public sector, energy and retail units serving customers worldwide. EMC has a powerful GTM capability with global reach.  EMC is the largest standalone storage vendor. Its production integration has been raised by having a majority shareholding in the VMWare Solution.

It has a strong workforce of about 50,000 employees. EMC makes use of a tiered capacity-based pricing model for its Data Protection Suite. The main strength of EMC is the integrated de-duplication by backing up all the data and moving it between the storage tiers. Due to its excellent technology, EMC is considered one of the top Oracle competitors.

Teradata Corporation is a top Oracle competitor that was formed during the year 1979 and is headquartered in California. The company develops and sells database analytics software. Its main services include business analytics, consulting, and cloud products.

It has its business operations in Europe, North and Latin America, the Middle East, Asia, and Africa. Its data center research and development is housed in California. It provides the best-in-class business intelligence solutions that are tailored to the requirements of a wide variety of industries. The main strength of Teradata is its wide range of data storage and data analytics solutions.

It has a good industrial partnership with service providers and vendors and has a global reach.

It also has an excellent supply chain management system. NetApp acquires new and efficient products to grow itself and hence it is a top Oracle competitor. 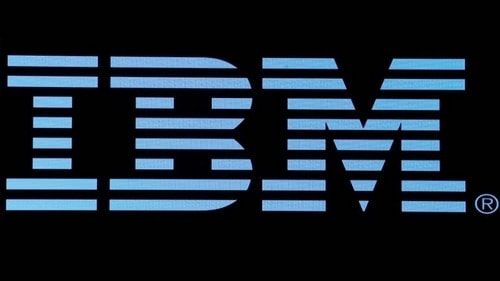 IBM is a top technology brand. It is a multinational company that was established during the year 1911 and is headquartered in New York, United States. IBM stands for International Business Machines Corporation. It has its business operations in about 170 countries across the world. IBM is a technology giant and provides many services like consulting, delivery, implementation services, enterprise software, and financial solutions.

It is ranked sixth in the world with respect to the technology sector. It has a brand value of about $31.786 billion. The business model of IBM focuses on two main aspects – First to help their clients to become more efficient, innovative, and competitive through the application of business insight and IT solutions, and second to provide long-term value to shareholders. IBM keeps updating business to be on par with the changing technology demands of the world.

It spends about one-third of its R&D budget on data analytics and cognitive computing. IBM has a huge focus and facility for R&D to meet the demands of the technology and due to which it is indeed a top Oracle competitor. 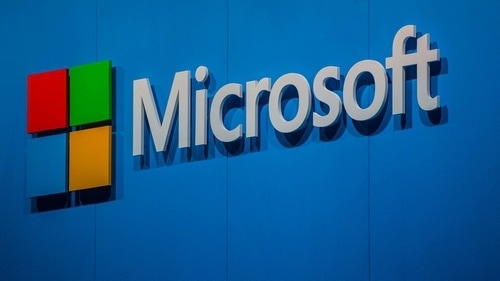 Yet another top Oracle competitor, Microsoft is an American multinational company that was formed during the year 1975 and is headquartered in Washington, United States. Its main business operations include development, manufacturing, licensing, support, and sale of a computer system, electronics, and services.

It has a strong research and development activity that prioritize innovation. It has an excellent product portfolio and due to which it is a top Oracle competitor. 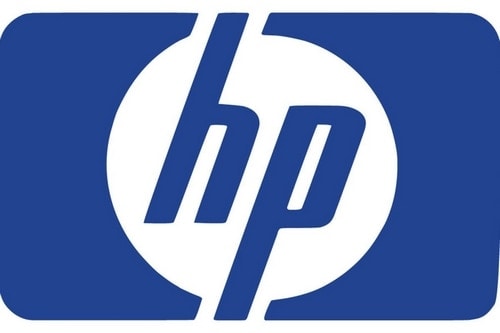 The Hewlett-Packard (HP) Company is an American multinational information technology company that was formed during the year 1939 and is headquartered in California, United States. The company develops and provides many hardware and software components along with its related services to the customers.

HP is popular across the world for its printers, desktops, laptops, Xerox machines, and many more. HP has the largest market share in the printers segment. The company has great brand equity of about 19.3 billion dollars. It is ranked 50th among the top brand in the world. HP spends a huge amount on research and development to stay ahead with the latest technology.

Its research is mainly focused on advanced technologies like natural language detection, sensing, audio/video analytics, and new information displays. Over the years, HP has introduced many products and due to which it is a top Oracle competitor. 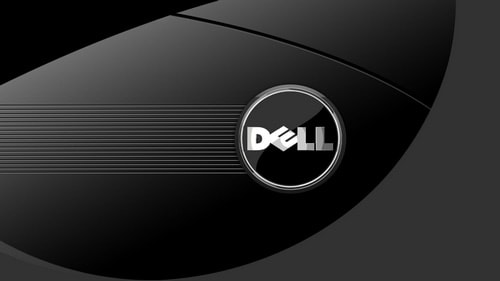 Also regarded a top Oracle competitor, Dell is computer hardware and software company that was formed during the year 1984 and is headquartered in Texas, United States. Dell develops, sells, repairs, and supports computer and its related services and products. Dell is the world’s largest technological corporations in the world.

The company sells personal computers, data storage devices, servers, network switches, computer peripherals, software, camera, printer, and many more. Dell is a well-known brand and is the world’s largest PC maker. Dell makes use of the latest technology to provide various products to customers. It supports directly to customer business model and due to which it has remarkably low operating cost.

This also enables the company to provide direct relationships with the customers. Each and every Dell systems are designed to meet each customer specification.

Oracle, is an enterprise and cloud computing company has been working on with the latest technology. It strives hard in the technology front to beat its above-mentioned competitors.