Home » FINANCE » What is Market Value Added and How is MVA calculated?

The definition of the Market Value Added

The term market value added is a calculation which is used to calculate the difference between the current market value of any business entity and the total value of the capital that all the investors contribute to it.

Understanding the concept of the market value added

The market value added which is also referred to as the MVA, in short, is basically a type of calculation in which the difference is calculated between two different terms one is the current market value and the other being the total capital which is invested by the different investors.

It is a tool that is used to effectively measure the performance of any firm or any business entity. Now here while calculating the MVA there are a few factors that should be taken into conservation once the difference between the two terms is obtained.

Now the first thing is that here the amount of value which is added should be greater than the total capital that is invested by the investors of the firm. This is so because, in this way, the investors of the firms will be able to achieve the investment in the portfolio of the market, which was initially adjusted for the leverage which is called the ‘Beta coefficient’ of that particular company or the firm in relation to the market.

Now after the difference is calculated out, the sign with which the result is obtained determined the status of that particular commonly for which the MVA has been determined. Now here if the sign is positive that means the company or the firm have added some value to it.

While if the difference comes out to be negative, then it means that the firm has destroyed some of its value. Now the investors that make investments can belong to either to the bondholders or the shareholder’s group.

In general, the market value added can be defined as the total sum of all the capital that is being held against a particular company or any firm and in addition to it all the market value of the equity, as well as the debt, is also joined with it.

It is basically a tool for the measuring of the performance of any company which may compute for the value of the stock prices of that particular company.

What is the formula for calculating the market value added?

Now here all the three terms are defined as –

K = the total capital that is invested in the market by the investors which include both the bondholders and the shareholders of the firm.

How is the MVA calculated? 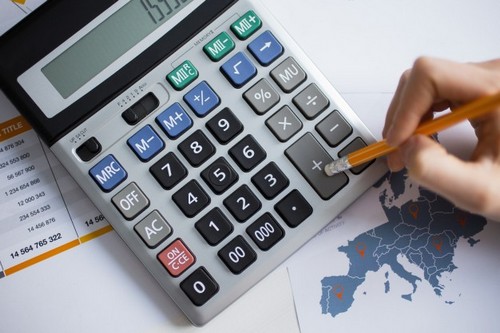 To derive the value of the MVA, one needs to make a comparison between the total market value of the firm and the book value that belong to the capital that has been invested. Now in most of the obvious cases, MVA I generally computed for the stockholders. But there are also some other cases in which the MVA is calculated for all the other investors as well which may even include the bondholders.

But be it any case the basic approach is to go with the usual formula which is to make a comparison between both the book value as well as the market value. Thus by doing this calculation, it becomes easy to measure the performance of the company.

Now in cases in which a particular company has the preferred shares as well as the common shares, in such cases, both the two types of shares are added so that the combined market value can be finally obtained.

Thus the market value added or the MVA is basically the present value of a long series of all the values of the EVA. Ale one should note the fact that the MVA is equivalent to the traditionally measure the value of the measure of the NPV in the economic terms.

Here the measured value of the NPV holds quite important when it comes to the evaluation of the after-tax cash flow profile of any given project in cases in which the capital cost is used for the purpose of discounting.

What is the purpose of calculating the MVA?

Most of the times, the MVA is used by the investors to look into the company’s performance and also the manner in which it performs for the shareholders and the bondholders.  The market value added to any company basically indicates the capacity of any company to be able to increase their shareholder value over a specific period of time.

Now if the value of the MVA of the market value added is high, then in these cases, it acts as evidence which shows the how effectively things are being managed and what are the various strong operational capabilities of that particular firm of which the MVA is calculated.

An example of how the MVA cab be computed 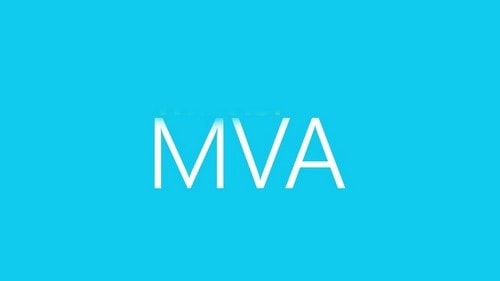 Now here is a simple example to help you understand the ways in which one can calculate the MVA of a particular firm.

For this suppose that there is a company named XYZ.  Now the equity of the stockholders of this company is equal to $ 750,000. It may include the all the summation of the additional paid-in capital, share capital and even the retained earnings.

Now here the higher the value of the MVA is, the better will it be.  The investors always want the capital that they have invested should grow. One of the most important goals of the firm is to maximize the wealth of the shareholders by simply increasing the price of the stock.

What is the importance of the market value added?

Also, the market value added reflects the market in general. Now one must note the fact management just plays a small part in it and it is not there entirely.  For example in the case of the bull market stock, the amount that the management contributes can be even negative, but there might be a case in which the overall market may be driven by the MVA into a positive direction.

Now during the calculation of the MVA, the cash payments are not taken into consideration. It only measures the opportunity cost in term of alternative investments.

Thus with the help of the MVA, one can determine the performance of the firm which may help it in computing the value of the stock prices.