Home » Marketing » Advertising » 4 Types of Media – Print, Broadcast, Internet and Out of Home

Types of media are different news and entertainment sharing mediums and communication tools that businesses or brands use for their marketing and advertising purposes to convey their brand messages and promote their products or services.

Different media types are specifically designed to communicate the happenings in the world to the people sitting at home through various mediums like movies, newspapers, magazines, etc. The aim of Type of Media is also to advertise a product or brand to the masses. Companies do it through the most appropriate channel of media to reach many people in the world.

What are the Types of Media?

From a newspaper and magazine to TV and radio to billboards to social media and websites, all are understood as different types of media.

Generally, they all can be classified into four different categories- 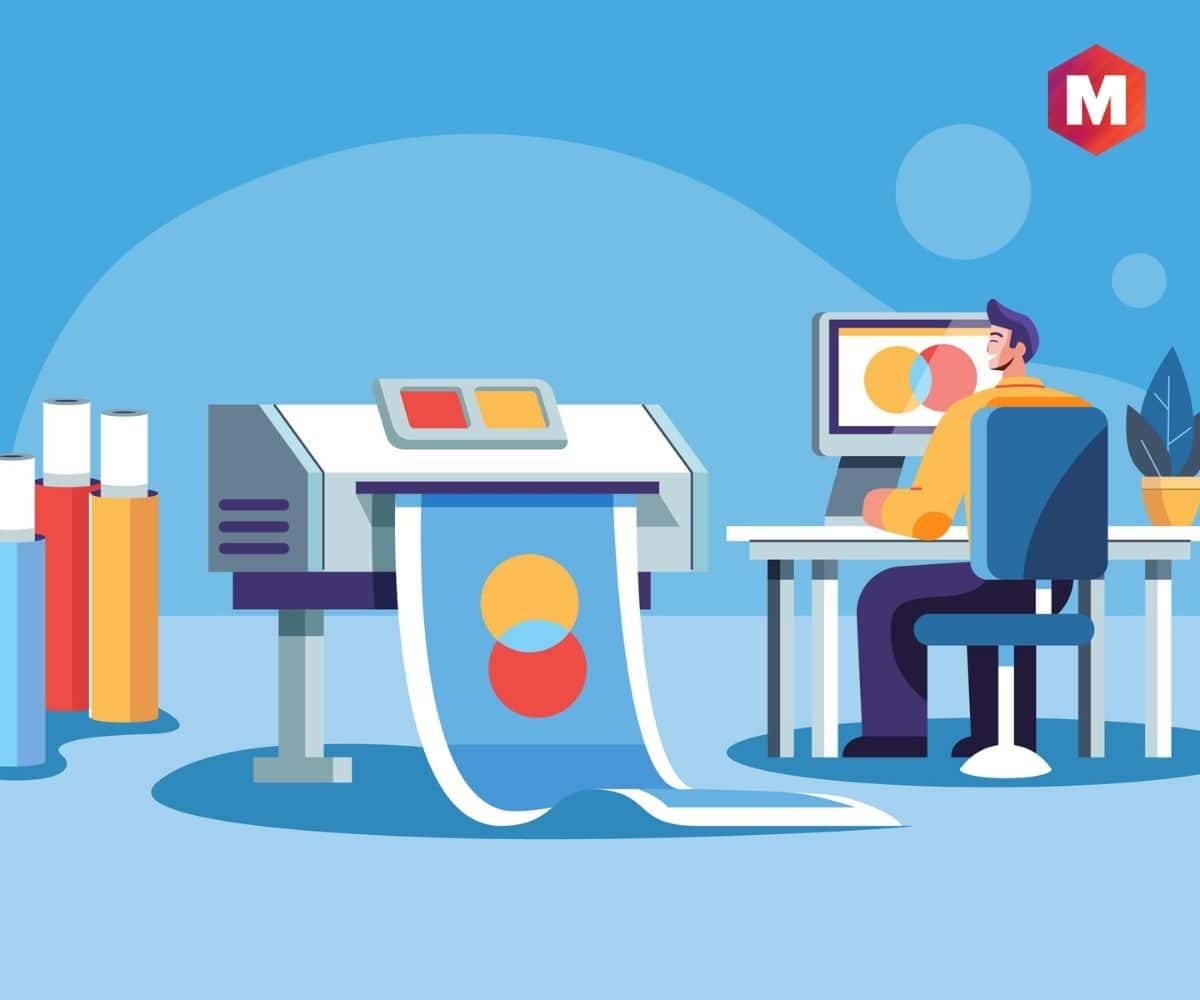 Print Media is the oldest form of media, and it used to be the only medium of entertainment back in the 80s and 90s. People depended on different types of print news media like magazines, newspapers, and books for all kinds of political, social, entertainment, and informative news.

Print media is one of the most effective media types to know all kinds of information about the world or a country. Print media includes newspapers, magazines, books, and direct mail (including flyers and postcards).

There are national, regional, and newspapers of specific interest made by news and organizations for the masses to know about the world. They spread a large amount of information, to the readers, especially at low prices.

They include various advertisements like classified ads, special and free-standing inserts, and display ads. Classified ads are arranged according to the product or service. Display ads are promoted through illustrations, visual elements, or photos.

Newspapers provide instant delivery of news and information and certain unique features that might interest the readers. Some of the advantages and disadvantages of this medium are listed below.

Magazines are the medium of specialized advertising, resulting in paying higher for advertisements than newspapers. Magazines can be categorized into two types, consumer magazines, and business magazines.

Consumer magazines include information about lifestyle, glamour, special interests, and the world of entertainment. They are published monthly. On the other hand, business magazines deliver news, research, and information associated with a specific industry. They are printed quarterly or monthly.

They also contain content like informational pieces, research, recipes, etc., which are helpful even after a long time. So, magazines enjoy a more extended period of relevance than newspapers.

It is a types of media that delivers informational flyers or performs promotions through postcards via USPS. It ensures the delivery of information to the customers at their business or home address. 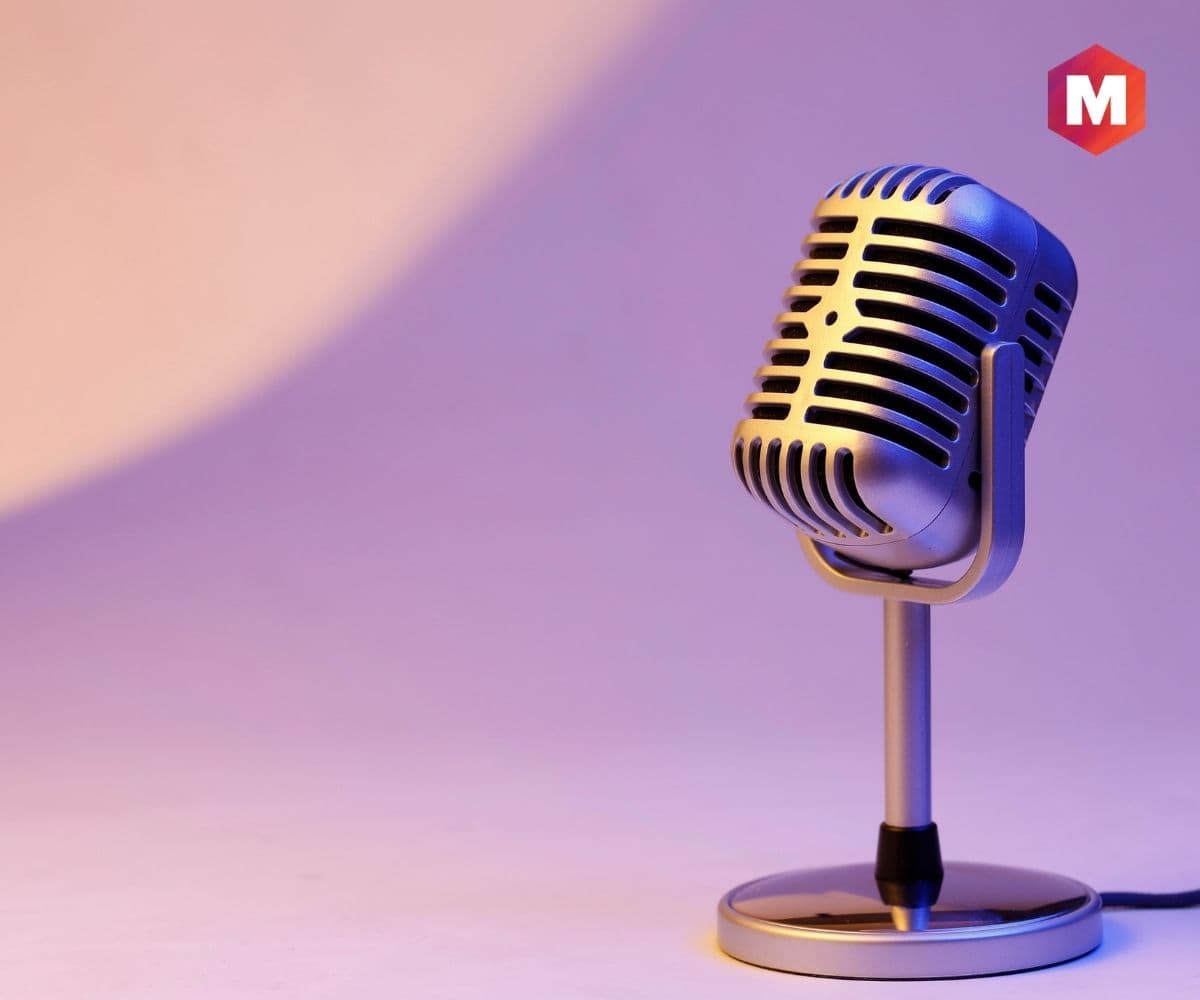 The term broadcasting stands for the seeds sown in farms by scattering them in a large field.

So, broadcast media or mass media also eases the expansion of information by disseminating it to a larger audience.

It can conveniently reach illiterate people as it requires just the visual and auditory sense organs to understand the news played on radio, television, or movies. Audios, videos, and the written content are included in broadcasting or mass media.

They are the mediums through which information, whether essential or entertaining, is reached to the masses using specific methods. Television, radio, movies are the primary forms of Broadcast media.

1. Television as Broadcast or Mass Media

The invention of the television was done long after the newspapers were considered the original form of media. It turned out to be one of the most effective mediums of delivering information as it was used for various purposes. There were very few channels available on television for the audience in the past.

However, the tv channels are now largely numbered and are categorized according to news, drama, children, movies, entertainment, sports, etc., making it the number one media of broadcasting.

The flexibility of advertising on television is high as the advertisers can use shocking, creative, or emotional methods to gain viewers’ attention. However, the running span of ads is short, and any advertisement can play only for 15, 30, or 60 seconds.

2. Radio as Broadcast or Mass Media

The radio waves deliver the news by transmitting the content to the public. Radio has a high audience reach, so it is widely used for advertisements of products and brands.

It is the oldest type of media, and people use it today for knowing weather forecasts and traffic. Radio has extended coverage as it enjoys millions of listeners across the nation.

It can be conveniently accessible to those who cannot afford to read or listen to other Type of Media.

3. Movies as Broadcast or Mass Media

Movies are the most significant opportunity for advertisers to market their products beyond the traditional methods of advertising. Movies have vast reach and are reported to have 1 billion viewers on an annual basis.

The movie studio can have a deal with the company wanting to sell its product. As a result, the characters in the movies may take the names of products or brands or can be shown using them, which leads to their advertisement.

Movie theatres also run ads before a movie starts. Advertisers can research the market and play ads by specifically targeting the audience according to interests and age.

Despite this, movie ads can have a low frequency as people might not go to theatres because theatres are expensive, and they also have OTTs running and giving them competition. 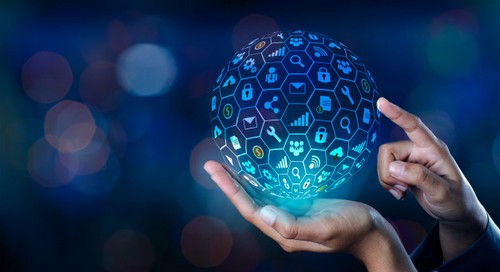 Tim Berners Lee invented the World Wide Web in 1989, and since then, the internet has been taking over other type of media drastically. It is also known as Digital Media or New Media.

Also Read  What is Subliminal Advertising? 4 Examples and Types

It is an attractive two-way communication where the users get to stay active and produce information. The video or audio content delivered and communicated online comes in Internet Media. Graphics, interactive elements, words, and images can be included in this type of media.

The Internet also allows us to see the types of news we want, making it a lot more convenient than traditional media. From electronic mails to mobile messaging to online journals, all are integral to internet media channels.

Emails help companies to quickly and easily reach their customers. They require less research as one doesn’t need to search for a customer’s email address as they frequently provide it at sales.

On the other hand, people also have the facility to open or not open the mails. So few of them might open and visit the advertising site. Most of them might not prefer even opening the mail, let alone seeing the site. 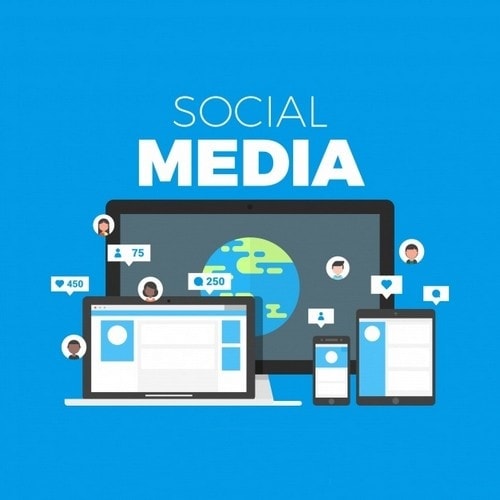 So, it becomes an important medium for companies to market their products as it is popular and has longevity. Social media aim to establish interaction and communication, so the ads can also be quite interactive, increasing the chances of user engagement.

Companies can directly communicate with customers. It has a large amount of data available, which increases the evaluation and performance of knowing the customers.

Advertisers can easily use various programs to track, report, or monitor performance on social media. Nevertheless, this media can be expensive if in-depth user research is conducted. The lack of privacy can be felt among the users because the ads are highly targeted.

Social media has the feature of writing comments in an open section which increases the chances of negative posts and comments.

4. Out of Home Media

It is also known as outdoor media and is one of the most prominent type of media. Home media focuses on delivering the news or information to the public when they are outdoors.

Advertisements are promoted through display on vehicles, streets, etc., which also acquaints the customers with the new arrival of products. They help in encouraging the masses to contribute to a social cause or a development in society. It is highly used for advertisements associated with public welfare and commercials in general.

The media has its types, such as posters, billboards, distribution of brochures, etc. The advertisements promoted through this platform are cheaper than many other forms of media.

It also provides higher frequency as people who take the same route see the advertisements regularly. However, it can also result in the public’s desensitization, as they might turn neutral to the message or information if they come across it daily.

They make advertising for a product or a cause easier, as they attract the people who pass by them.

Billboards are large advertisements created with the help of computers. They can be found on streets, city sidewalks, recreation centers, etc.

Transit media focuses on advertising and delivering information to people when traveling in public places or are in transit. It displays the ads on vehicles and other modes of transportation.

Transit media has the aim of “driving home a message,” through which it attracts millions of people roaming around the streets or traveling the world. It might seem like a traditional method of advertising, but it is effective to date.

Also Read  What is Advertising Effectiveness and How to Measure it?

Advertisements are displayed mainly on the sides of buses or auto-rickshaws, subway cars, and stations where people enter or exit from public modes of transportation.

Factors to Consider while choosing Type of Medias

On the concluding note, it is clear that the availability of media types is not limited, and you can choose the right one as per your specific branding, marketing, or advertising requirements.

With the advancement of technology and the immense growth of electronic mediums, the usages of media channels are becoming more popular and pertinent.

Thank you for reading our article about types of medias and consumers management.

What is your take on the use of different media types in optimizing brand presence and sales?