Inflation is a word that we all hear frequently, and people don’t like the sound of this word even they don’t understand it correctly. However, they are not wrong as inflation affects most common people and small businesses.

In economics terms, inflation can be defined as the rise in the prices of general goods and services over some time. With the increase in prices, people can buy fewer goods using a unit of currency.

In this article, you will learn about the different types of inflation. 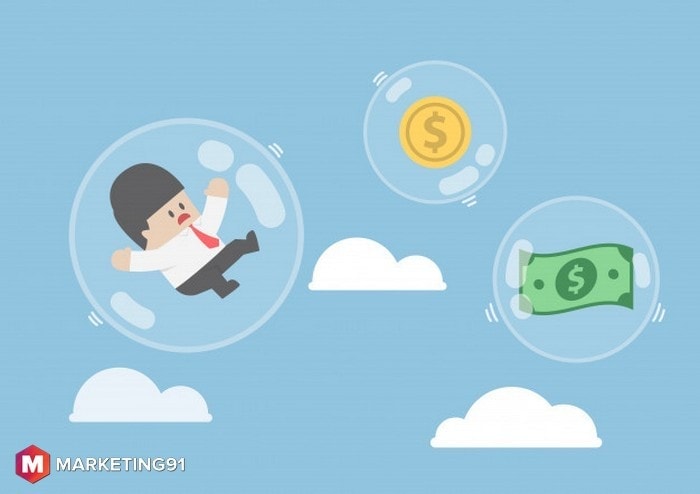 This type of inflation is rare to occur, and it takes place in stress situations like war or collapse in aggregate supply. For example, America faced hyperinflation during the civil war.

Another reason for the hyperinflation is when the total tax revenue decreases tremendously and the government.

During the hyperinflation, people minimize their holding in the eroding currency and switch to more stable foreign currency. For example, the currency, not United States US dollars, remains relatively stable as compared to the currencies of other countries.

Stagflation is a nightmare for an economy. It is also referred to as great inflation. As during stagflation, the inflation rates skyrocket, and the economic growth reduces.

Unlike other inflations, unemployment increases during this type of inflation period. It becomes difficult for policymakers to minimized inflation as their actions might increase unemployment. Stagflation is very difficult to cease once it starts and put long-lasting effects on the economy.

Stagflation occurs when an economy faces a supply shock. Due to this situation, prices of the goods increases and simultaneously economic growth becomes slow because of the costly and less profitable production.

Here is a little bit of history behind this type of inflation. The term stagflation is a combination, not terms stagnation and inflation, and it was first used in the United Kingdom during the inflation period of the 1960s and 1970s. During those times, the United Kingdom faced both inflation and unemployment together.

Galloping Inflation occurs when the price of the goods increases double-digit but are usually around 10% or more per annum. It can also be referred to as jumping inflation.

Galloping Inflation is dangerous for the economy of a country, and it affects the middle class and low-income population the most. 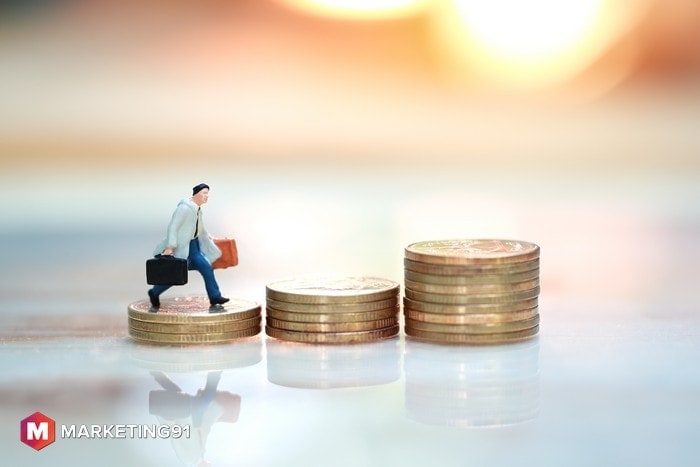 Walking inflation can also be referred to as Trotting inflation. The prices of goods and services increase moderately. The rate of walking inflation remains between 3% to 10%. The occurrence of this type of inflation gives a warning signal to the government to control inflation before it creates havoc.

During the times of walking inflation, people, panic, and they start buying goods in abundance to avoid increased prices in the future. Walking inflation if not controlled on time might turn into galloping inflation which can cause irreparable damage to the economy.

This is a type of inflation which increases gradually and continually over time. The rate of creeping Inflation is below 3% annually.

A gradual increase in prices increases the cost of living, but it is beneficial for the economic growth because people tend to buy with because of the fear of increased price which results in high demand and increase in demand is good for the health of the economy.

Therefore, developed countries seek creeping Inflation and target for 2% inflation annually. In addition to this, a government must keep the inflation rate positive otherwise negative rate might lead to deflation which is not good for an economy. 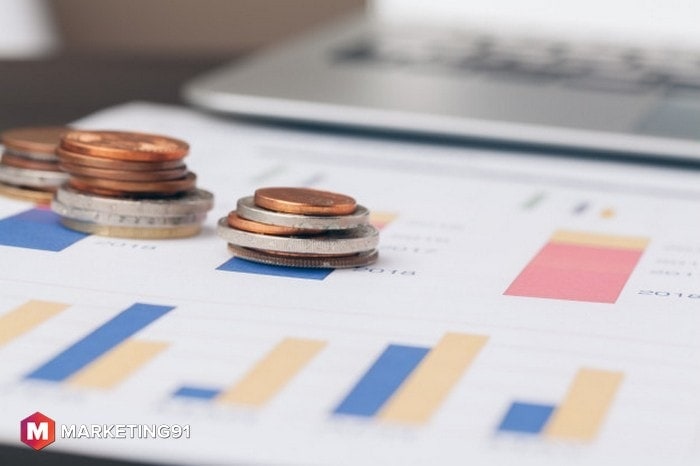 Core inflation is a type of inflation, which is used to measure the prices of goods and services except for food and energy. The reason behind excluding food and energy is that their prices change too frequently.

In economics, deflation is the decrease in the price of goods and service. In simple terms, we can say that deflation is the opposite of inflation. The value of the currency rises with deflation because people can buy several goods for the same amount of currency.

Deflation takes place when the inflation rate is negative. People seek deflation, but it is not good for the economy. Because with deflation the debt on the government increases.

In addition to this, defamation makes the recession even worst. For example, in 1929, during the great depression the prices of

Goods reduced 10% annually, and the people who bought goods in the previous year were forced to sell goods at lower prices which caused the loss of profit. Deflation should be controlled before it goes out of hand. 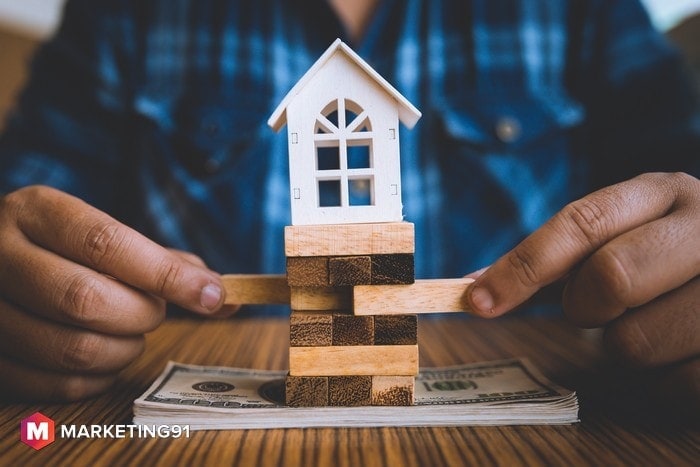 This type of inflation takes place in one particular category of asset and is not related to the rise in the price of general goods and services.

The inflation in the prices of the assets does not put a direct impact on the economy; therefore, it is usually overlooked by policymakers and is not given much attention by common people until the rate of inflation is not very high.

Examples of assets are gold, bonds, shares, housing, and oil, etc. However, it is not advisable to overlook this inflation and can result in consequences like the global financial crisis and subprime mortgage crisis if asset inflation kept unchecked.

Following are the asset inflations which are important to be kept in check.

Similarly, asset inflation of oil is called when the price of oil increases to a high rate. For example in 2008 the price of crude to become all-time high of 143. 68 dollars a barrel. There are various reasons behind the increase in the prices of crude oil, such as a rise in demand, wartime situations, etc.

Now, this is a type of Inflation which is never disliked by anyone. Wage inflation can be defined as when the wages of workers rises faster and becomes quite high as compared to their cost of living.

Followings are the reasons which cause wage inflation:

Even though everyone always welcomes the increase in wages, but it can become an element in the rise of the prices of general goods, a rise in the wages directly affect the cost of goods.

Here is a video by Marketing91 on Types of Inflation.