With services becoming more advanced day by day, even service products such as SAAS (software as a service) has resellers and agents. In fact, tours and travel companies like Thomas cook also have their own distributors and agents who sell packages of thomas cook to customers.

At the macro level or the industry level, there are basically two types of distribution channels. 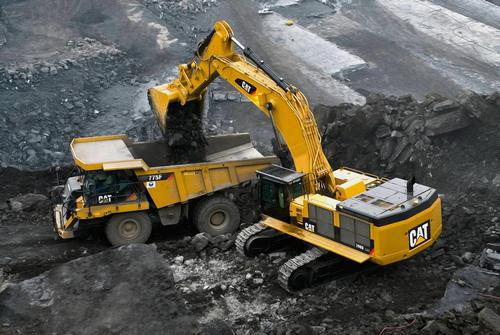 B2C channels – B2C channels as the name suggests are distribution channels which involve the distribution of goods from the manufacturing company to the end customer. In this case, the customer is an individual and not a business entity. Any FMCG, Consumer Durable or product driven company is involved in B2C channel.

B2C channel generally involves the most wide distribution channel because of the number of players involved. In B2C, it is highly unlikely that goods will flow from company to end customer directly. Though some companies have started their own E-commerce portals for the movement of goods, most companies still operate through distribution channels to ensure movement of goods and availibility of goods to end customers.

At any given point of time, when a company sells a product directly to the end customer, then it is known as Direct distribution channel. Direct distribution channel is most commonly observed in B2B companies and it is observed lesser in B2C Companies. In B2B companies, the volume of sales is lesser though value of sales and margins are much higher. Hence in B2B companies, to retain the margins, the company might try to sell directly to the customer.

Another reason that B2B companies generally try direct distribution is because of customer satisfaction. Most of these B2B product companies rely on their own expertise and technological advantage to sell their products. Thus, it is always better if the company is directly in touch with the end customer rather then being in touch with a channel distribution who might spoil the relation.

In B2C, an excellent example of direct distribution is DELL company. Dell innovated the distribution market back in the 2000’s when it started selling customised dell laptops to its customers. You could go on the DELL website, customise the way you want your laptop (larger hard disk, more RAM) and order the same. It will be delivered to you in 45 days. As a result, Dell completely bypassed the traditional distribution channel and directly dealt with the end customer. 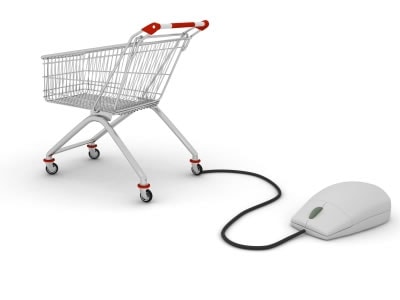 There are basically Four levels of distribution. To understand them, read this article on industrial and customer channels. I have given a brief summary below.

To read more on these 4 levels of distribution channel read this article on industrial and customer channels.