Founded in 1979 by brothers Bill, Scott and Ed Egan, ESPN which initially was an acronym meaning Entertainment and Sports Programming Network, is an American based satellite sports channel under the ESPN Inc. brand which is a joint venture between Walt Disney which has an 80% stake in the company and the remaining 20% owned by Hearst communications. ESPN has several sister channels including Disney XD, ACC Network, and Longhorn Network among many others. ESPN has a presence in over 200 countries while at the same time it operates regional channels in Latin America, Australia, United Kingdom and Brazil.

Some of the sports show aired by ESPN include: Around the Horn, Baseball tonight, Monday Night Countdown et cetera. ESPN viewership stands at an average of 115 million viewers per month with little below 90 million households in the United States connected to its cable services. The top ESPN competitors are as discussed below:

The name Fox Sports originates from Fox Broadcasting Company which is based in America which also originated from Fox Film Corporation which was later renamed 20th Century Fox. Fox Sports is part of a number of other sports channels and media that are either partially owned or controlled by Rupert Murdoch and family. Fox Sports has a presence in several countries in all the continents including Asia and the Caribbean. The name Fox Sports has been used in several other assets that are sports related and owned by the 21st Century Fox including Foxsports.com and Fox Sports College Hoops ’99 which is a video game. 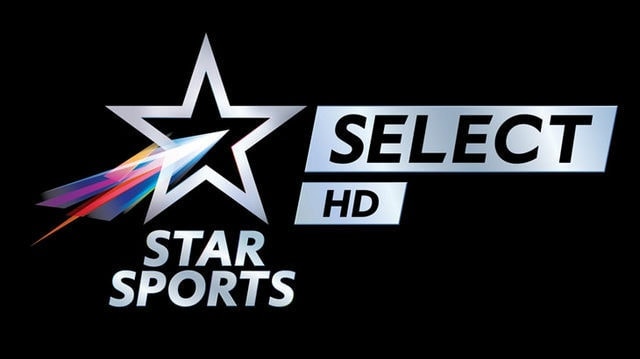 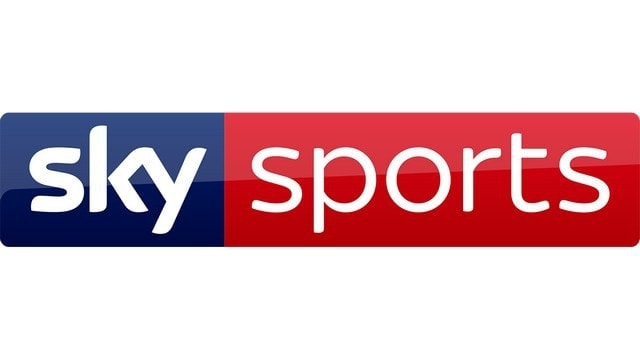 NBC Sports is a division of the NBC Universal group and is responsible for broadcasting sports news and events on the NBC network. Some of the sports events that NBC Sports broadcasts’ include NASCAR, NHL, PGA Tour, Olympic games, NFL, Premier League and Notre Dame Football among many others. Some of the NBC owned channels include NBC, CNBC, NBCSN, MSNBC and USA Network among several others. NBC has two subsidiaries namely NBC Olympics LLC and NBC Sports Ventures LLC. Some of the channels under NBC include NBC Sports, NBC Sports Digital, Golf channel and Telemundo Deportes. 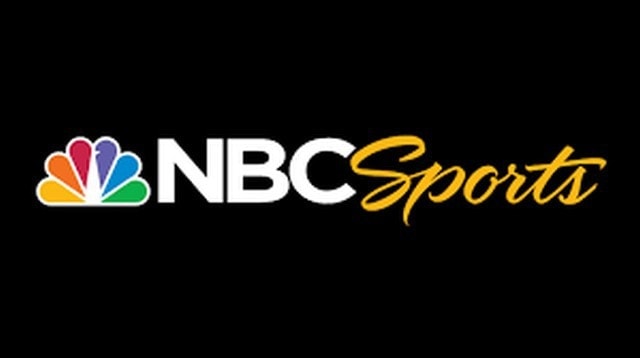 Sony TEN is a sports channel with operations in India. It is a culture of channels generally referred to as Sony TEN 1, 2 and 3 and the high definition broadcasts referred to as Sony TEN HD 1, 2 and 3 and also Sony TEN Golf HD. The programmes normally being broadcast in these channels include association football, basketball, cricket, golf, tennis, wrestling, and MMA among others. Launched in 2002, Sony TEN primarily broadcasts in two main languages; English and Hindi and broadcasts in the Indian Subcontinent. Sony TEN is available in satellite, cable, and IPTV. 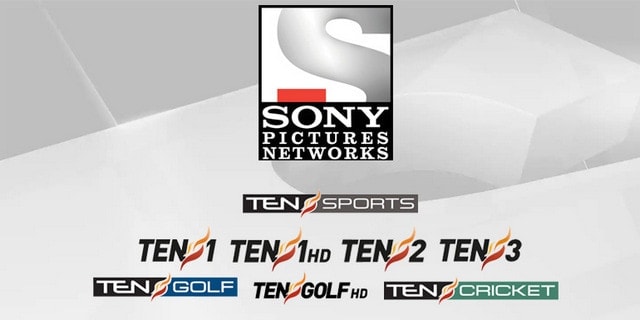 Available in 54 countries, Eurosport broadcasts in 20 languages across Europe and most recently in India. Eurosport treats its viewers to lots of football from all the major football leagues including La Liga, Premier League, Bundesliga, Serie A et cetera. Other sporting events being aired on Eurosport include World and European Athletic Championships, Paris Dakar rally, Tour De France, Wimbledon among others. Eurosport channels include Eurosport 1 and 2, Eurosport news and DSPORT et cetera. 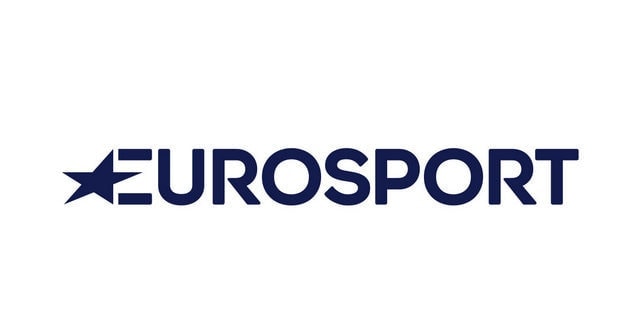 NEO Sports was launched in 2006 and is an integrated satellite sports television channel. It airs almost all prime events in the world of sports including football, tennis, golf, table tennis, horse racing, motor racing and sailing among others. NEO Sports is owned by Nimbus Communication and is available in both satellite and cable. Events organized by NEO Sports include Eredivisie and Coppa Italia football, French Open and Davis Open in Tennis, PGA in golf, FIBA in basketball and ITTF in table tennis and many others. NEO Sports has one sister channel called NEO Prime. News offered by NEO Sports include Chilli Factor, Dial S for Sports, Goal! Mega TV and Fuel TV. 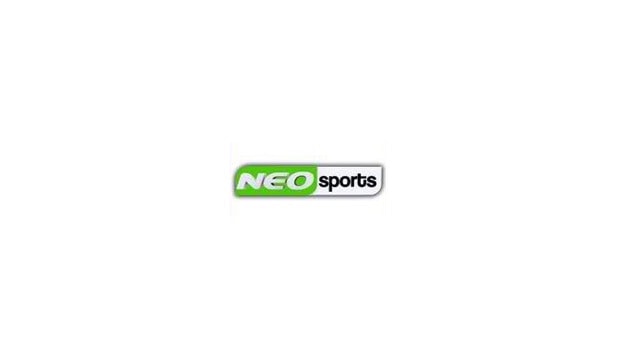 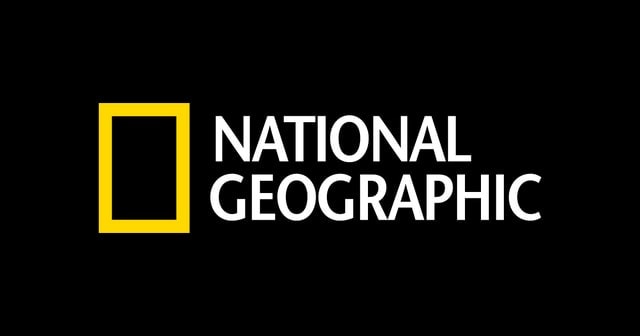 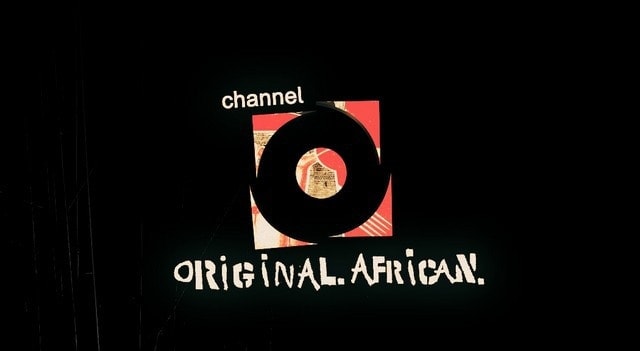 Launched in 1991, Comedy Central is a satellite and basic cable TV channel that is American based and is owned by the Viacom Entertainment Group which is a division of Viacom Media Networks. It airs comedy programmes both in licensed, original, syndicated and stand up specials. It also airs feature film. Comedy Central is available in IPTV, streaming media, cable, and satellite. Some of the programmes being aired on Comedy Central include The Big Bang Theory, Friends, The Late Night Show and Two Broke Girls among many others. 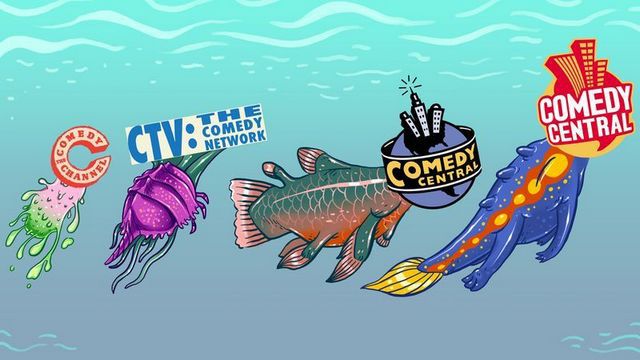