The substitute good can be defined as the goods which can be used interchangeably to satisfy the same requirement of consumers. These goods have positive cross elasticity of demand, which means the sale of one good rise when there is a rise in the price of another good and vice versa.

Two substitute good might not be the same, but they serve the same purpose. Let us take the example of an airplane and train.

Airplane and trains are two modes of transportation to reach from city A to City B. certain factors affect the choice of people in deciding whether to travel by train or airplane. These factors can be travel fare, availability, and travel time.

The rise in the price of airplane fare makes the people choose to train as a mode of transportation and vice versa. Therefore, airplane and trains are a pair of substitute good. 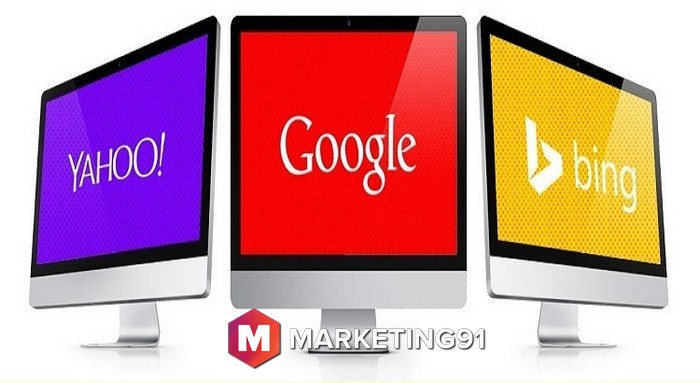 If you look around, you will find out the hundreds of examples of substitute good. As you know already, these are which can be used at the place of one another.

Let us learn about a few more examples of such substitute good which can be swapped with another to fulfill the requirement.

Yes, I agree with you; there is hardly anyone who uses search engines other than Google as everything is available on Google. But yes, there are other search engines such as Yahoo, Bing, which can be used as a substitute for Google.

eBooks are the digital version of regular books. However, you will get the same information from both types of books. Hence, they make a substitute good pair.

Android and iPhone are two different operating systems, which can be used at the place of one another (depending on the condition of your pocket).

McDonald’s and Burger King are two chain restaurants which sell burgers, which makes them a pair of substitute good.

There are two types of schools. One which is funded by the government are called public schools, and others which are funded by private institutions or individuals are called private schools. Both schools provide education to children hence, make them a perfect example of substitute good.

White bread and brown bread are two bread types which can be used at the place of each other.

Pepsi and Coca-cola are two beverages which serve the same purpose and also have almost similar taste and color. Hence. One can be used at the place of another to make them substitute goods.

Clarified ghee and butter can be used at the place of each other in cooking.

Latte and Macchiato are two types of coffees which makes them a substitute for each other.

Role of Substitute Goods in competition

Availability of substitute goods put the opposite effect on the performance of the sale of goods or companies. The profit generated by organizations gets divided as consumers might choose one good over the another.

Especially the demand for substitute goods increases when there is a rise in the price of goods. Take the example of Nestle’s instant noodles Maggi.

In India, Maggi was the first instant noodle brand, and it was a huge success among youngsters. Inspired by the success of Nestle’s instant noodle many other brands such as Cup Noodle, Ching’s secret, and yippee noodles were introduced in the market.

Even though these instant noodle brands are not as successful as Nestle’s Maggi, but they have surely divided the profit of Nestle. Therefore, substitute goods play an important role in competition in the market.

Types of substitute Good in the market 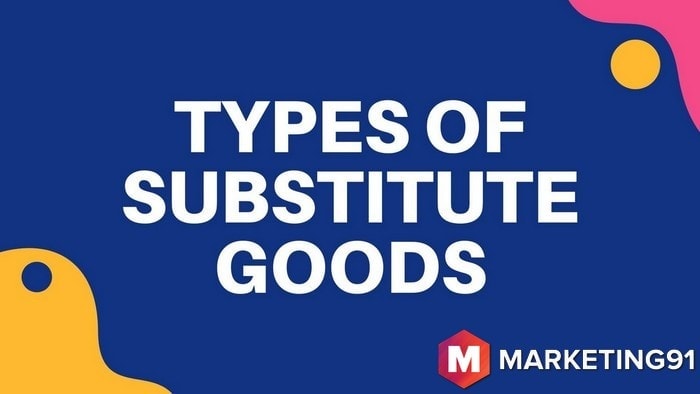 These are the goods which have cross-elasticity of demand. Close substitute goods are treated as same by the consumers. The sale of one good increase when there is an increase in the price of another good.

Take the example of Pepsi and Coca Cola. The demand for Coca-cola increases when there is an increase in the price of Pepsi and vice versa.

These are those goods which have low cross elasticity of demand. Which means the increase in the price of one good very slightly affect the demand for another good. For example, the two newspapers are a weak substitute for each other.

The increase in the price of one newspaper will make a little bit of effect on the sale of another newspaper.

For example, pen ink from two different companies. The ink with lesser price will have more sale in this case.

The cross elasticity of demand is always positive as the demand for one good always increases with the increase in the price of another good.

Thank you for reading our article about substitute and complements commodities