The observation method is described as a method to observe and describe the behavior of a subject. As the name suggests, it is a way of collecting relevant information and data by observing. It is also referred to as a participatory study because the researcher has to establish a link with the respondent and for this has to immerse himself in the same setting as theirs. Only then can he use the observation method to record and take notes.

Observation method is used in cases where you want to avoid an error that can be a result of bias during evaluation and interpretation processes. It is a way to obtain objective data by watching a participant and recording it for analysis at a later stage.

A researcher can use the observation method in a Montessori school and record the behavior of the children at a young age. Are the children comfortable sharing their tiffin at such an early age will make a good study for the researcher? In this example, the researcher can observe and record the details objectively. Observation data collection method is associated with a few ethical issues as it needs the full consent of a research participant.

Observation method in data collection can be 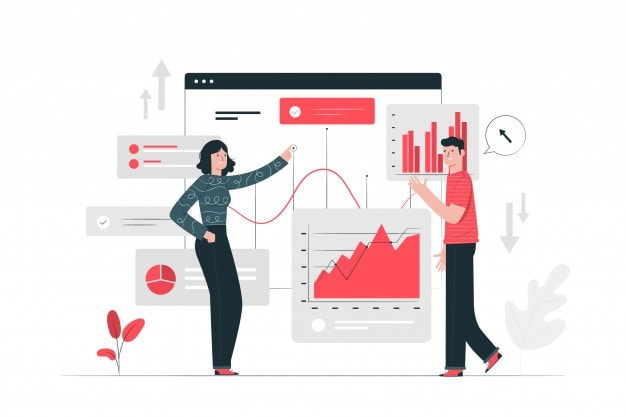 The researcher has a vital role to play as he will have to collect, record and classify the data appropriately. The primary sampling methods are 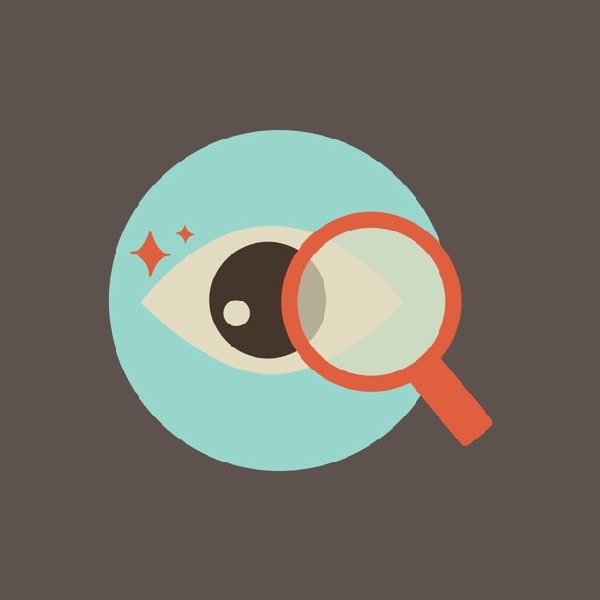 The different types of observation method are as follows-

The controlled observation is carried out in a closed space. It is the researcher who has the authority to decide the place and the time where and when the observation will take place. He also decides who the participants will be and in what circumstances will he use the standardized process.

The participants are chosen for a variable group randomly. The researcher observes and records a detailed and descriptive data of behavior and divides it into a distinct category. Sometimes the researcher codes the action as per an agreed scale by using a behavior schedule. The coding can include letters or numbers or a range to measure behavior intensity and describe its characteristics.

Social scientists and psychologists generally use the naturalistic observation method. The process involves observing and studying the spontaneous behavior of the participants in open or natural surroundings. The role of the researcher is to find and record whatever he can see and observe in natural habitat.

The participant observation method is often considered a variant of the naturalistic observation method because it has some similarities with it. The point of difference is that the researcher is not a distant observer anymore because he has joined the participants and become a part of their group. He does this to get a more in-depth and greater insight into their lives.

The researcher interacts with other members of the group freely, participates in their activities, studies their behavior and acquires a different way of life. Participant observation can be overt or covert. 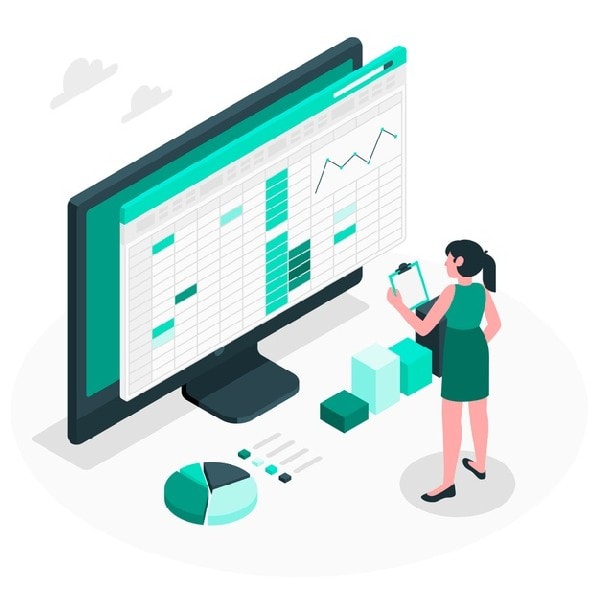