Market failure is defined as when goods, as well as services, are not efficiently distributed in the market the situation raised out of it is known as market failure.

It can be understood that market failures are the scenarios in which the self-interest goal is the cause of inefficient results, and they can be improved from society.

The reason for market failures is often information asymmetries, preferences which are inconsistent concerning time, public goods, or other external factors.

Market failure is the only reason attributed to the intervention made by supranational institution or governments which are self-regulatory. The reason and the way market failure can be corrected are two important factors by which economists are most concerned.

This may not be the only reason for market failure. Government policies that often intervene in the market like subsidies are taxed price controls are which controls and other regulations may also cause market failure.

The failure by the government to implement the right policy is called government failure, and this also leads to market failure. 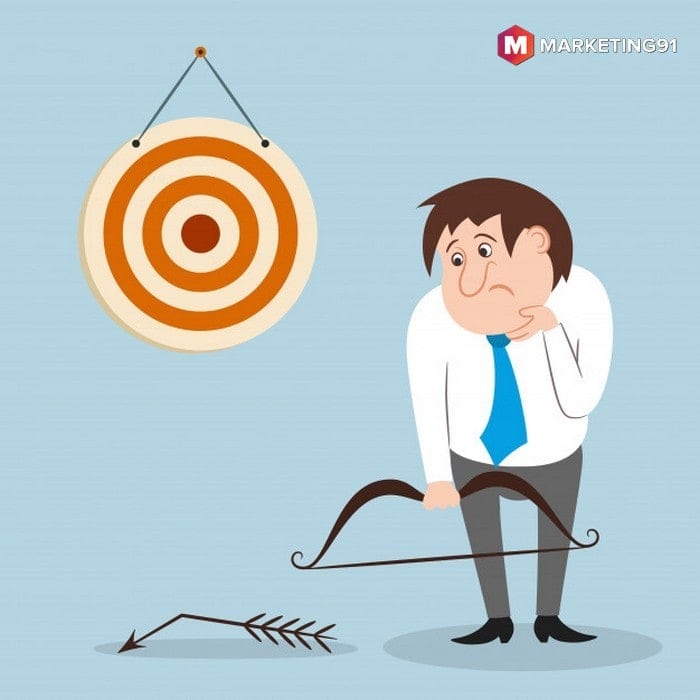 There may be coincidences in which a particular agent or a particular company may acquire power in the market which will restrict other companies and block the gains. This ultimately leads to a condition called imperfect competition in which companies may acquire different and unrequired forms such as Monopoly or monopolistic competitions.

In the case of monopoly, only one company has a dominance in the market while other players are either suppressed or not into competition.

Also, in the case of monopoly, there is price discrimination in other companies not allowed to progress because of the monopolistic organization. From the customer’s point of view, they do not have any other choice apart from buying the company in the Monopoly.

There can be cases where Monopolistic companies create barriers to entry, which prevent the entry of other companies into the market, thereby blocking competitors.

The other reason associated with Monopoly is that they may have a first-mover advantage which will make it extremely difficult for other organizations to compete.

There are instances where a Monopoly was the result of the geographic conditions and the extreme distances all the locations which are isolated. Australia is one of the examples that fit into this description. When organizations per unit cost are reduced as the output is increased, then it is called a natural monopoly.

In such cases, it makes sense to have a producer for that particular good to reduce the effect of market failure.

2. The nature of goods 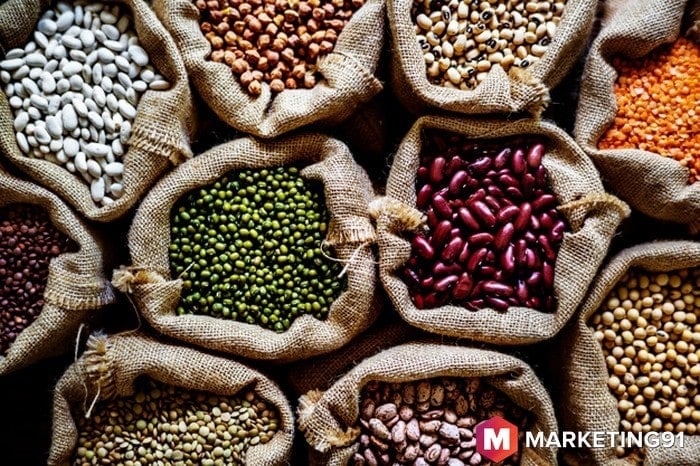 External factors: There can be external factors which influence of good on the surface and its associated losses all gains. These factors are the ones which immune two most of the conditions of the markets.

Common examples of externalities are traffic congestion. Roads are public assets that are used by everybody and compliment the use of cars that is the better are the roads, or the more are the roads, the more useful are the cars.

Since roads are associated with low cost to individuals, there are chances of roads becoming extremely congested, which decreases their use for other people.

There are also certain hidden costs associated with driving, which can be imposed on society through pollution. The solution to this includes the pricing of congestion or the use of tolls.

This is one of the best examples which explains the externalities and the harm that is caused to the environment like pollution or overuse of natural resources, ultimately leads to market failure.

Public goods are the facilities for the goods which are used or consumed by many people. This consumption does not impose an opportunity cost on other people who are consuming the same goods, and this condition is known as nonrival consumption.

It is further classified by the inability to exclude non-payers. When public goods are provided at zero price, then it leads to nonrival consumption.

Markets rarely do such a thing. The problem to exclude non-payers leads to the problem of free-rider, which also inhibits the exchange of public goods.

If there is no voluntary exchange of the public goods in the market, then it results in a market price, which is non zero, and the efficiency is never achieved. When there is no equality between the value of opportunity cost on the goods that are produced then and it is called as non zero market price.

The reason behind the non zero market price is nonrival consumption. There are many examples of public goods like public health or National defense, National facilities, or environmental quality.

All of the examples mentioned above are the ones that do not impose an opportunity cost on ones who do not use, while they are being used by others and there is a provision to exclude nonpayers from the consumption.

Near public goods and common property, goods are the ones which are related close it to public goods. They share one of the key characteristics of nonrival consumption.

4. The efficiency of markets 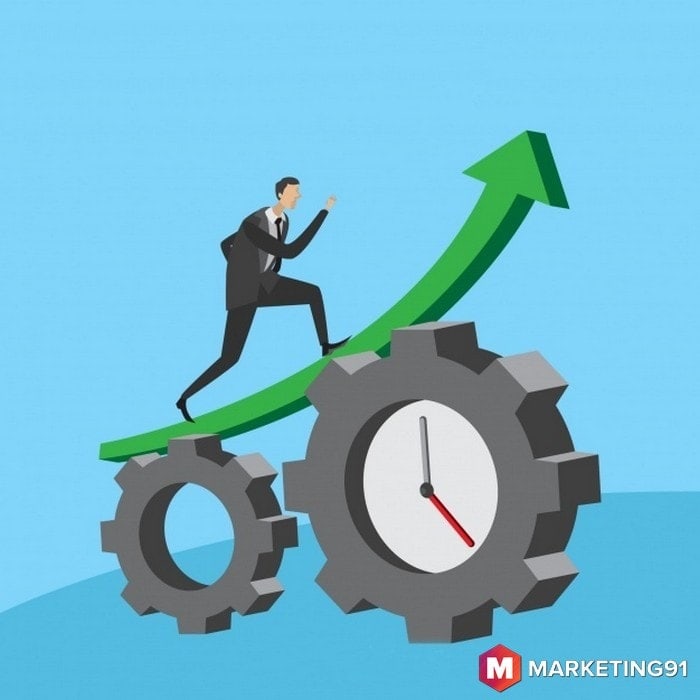 When the foregone value and received value is equal, then efficiency is achieved in the allocation of resources. When this equality is achieved, then changing the allocated resources does not increase the value.

In order to achieve efficiency in the market or tackle market failure, there are few terms which have to be achieved by the markets:

Although there are three conditions, there are many other markets that have multiple conditions as well. Some markets have limited competition mothers affect the value in demand price and value at supply price accurately.

Providing information or incomplete information results that the demand price is not reflective of all of the benefits of a particular good or in another case all of the opportunity cost of production will not be reflected in the supply price.

It is considered that the buyer should be more or less acceptable to a particular good because they are unaware of the benefits that are generated or other cases the seller should accept more or less than the production’s true opportunity cost.

The other cases in which the sellers may have better information resorted to a good that buyers and sellers control and own the good. Most likely, they know about the defects or problems that are associated with a good which tends to market failure.

Unlike the sellers, buyers do not have much information about the goods and know only the information that is provided to them by the sellers. In such cases, a different demand price is with buyers, then the value of the good. 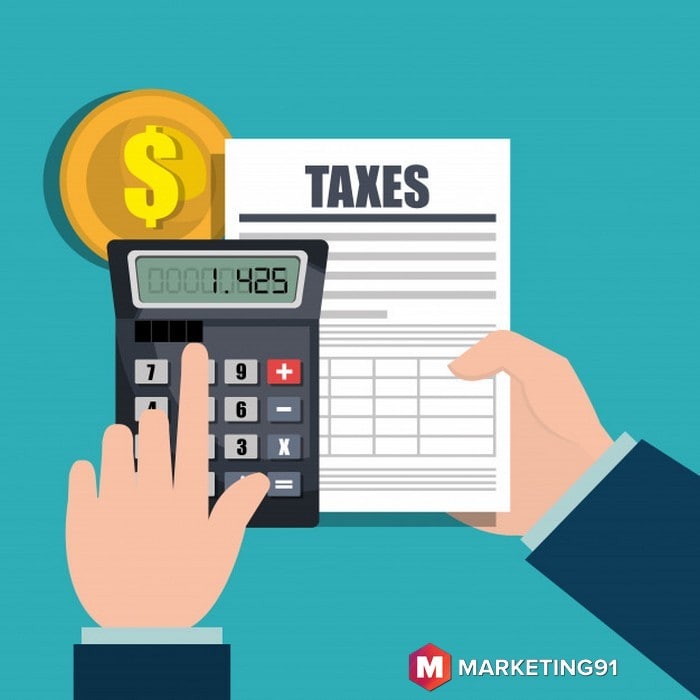 If one or more of the reasons given above are the cause of the downfall of the market, then the governments are expected to take action. The most common reason for the market failure of public goods is the government itself.

But over the years, the scope of modern governments was expanded in order to rectify other failures in other markets.

There are three ways by which the market face yours can be fixed:

They oversee and provide goods that fail to provide market control, which includes but is not limited to electricity water and other essential things.

This is another method in order to regulate the consumption production and exchange decisions which are taken by the private sector. The rules are set by the government, but these rules are aimed at correcting the failures of the market.

For example, a company that has significant market controls may be regulated by the government, or they may restrict the number of emissions that are emitted from different industries.

For example, if an organization is creating pollution, then the government may impose a tax, the value of which may be equal or more than the external cost. On the other hand, the government reduces subsidies in order to encourage certain activities which rectify the market failure.

Every year, every country has a budget that is aimed at revising the tax structure, which aims at encouraging or discouraging people from certain activities.

For example, encourage investment in the government sector, there would tax rebates for investors or to reduce emissions of CFCs, which cause environmental damage, the government may impose