Home » Sales management articles » What are the job responsibilities of sales executive? 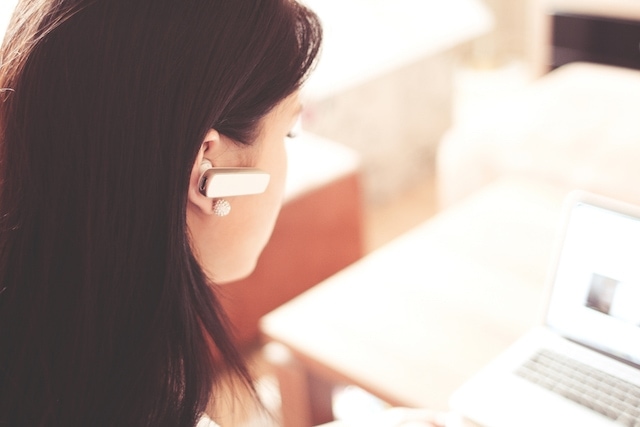 The first and foremost role of sales executive in a company is prospecting. It is the sales executive who has to bring leads to the company through use of multiple procedures like cold calling, generating enquiries, handling enquiries and other such sales tactics so that they continually bring good leads for the company.

Naturally when you are prospecting, a sales executive is expected to maintain a database which lists their daily work, or in better companies, at least builds a CRM which helps the company in better converting leads to prospects and prospects to customers.

After prospecting and database management, the pipeline comes into the picture which can be built only by the sales executive and which is one of the most important job responsibilities of sales executives. In this, the executive has to break down the pipeline into hot, warm and cold customers. This stands for customers who are very interested, who are somewhat interested and who are not interested respectively.

This is a very tangible element in sales. By self management, i mean that the sales executive should know the product of the company in and out. He should also know basic tricks such as negotiation tactics, the best ways of prospecting and converting the prospect to a customer. At the same time, grooming himself, improving communications and having discipline are things which the sales executive has to manage himself. These things have a direct impact on the performance and hence the appraisal of the sales executive.

Sales does not end when the product is sold. In fact, even after selling the product, the sales executive should be in touch with the end customer. Many companies have a rule that once the product has been sold the first time, they have a separate sales team in place who are for relationship management and who concentrate on cross selling other products or getting the maximum benefits of relationship marketing through selling more quantities of the same product to the same customer as per their requirements. Thus, relationship management is also an important role of sales executives in an organization.