Home » Marketing » What is a Department Store? Definition, Types and Examples

Department stores first became popular in the mid-19th century, and they quickly became a staple of the American shopping experience. Today, department stores can be found all over the world. Some of the most popular department stores include Macy’s, Nordstrom, Bloomingdale’s, Saks Fifth Avenue, and Lord & Taylor. These department stores are known for their high-quality merchandise and excellent customer service.

What is a Department Store?

During the mid-nineteenth century, department stores made a significant impact in modern large cities and permanently altered shopping behaviors as well as the meaning of service and luxury. The department store became a social space in which people from all walks of life could congregate and consume the latest fashions and trends.

A department store is a place where women, men, or kids can find all the products they need under one roof. It is a one-stop shop for everything from clothes, jewelry, cosmetics, discount, sale, etc. Department stores usually have several floors, each one selling a different type of product. Companies create department stores in order to make it easier for customers to find everything they need in one place.

What is a Junior Department Store?

A department store for children was often used in the second part of the 20th century to refer to a smaller version of a mainline department store. Independent stores or chains that specialized in cosmetics and clothing and accessories with few home goods were junior department stores. Boston Store and Harris & Frank are two examples. 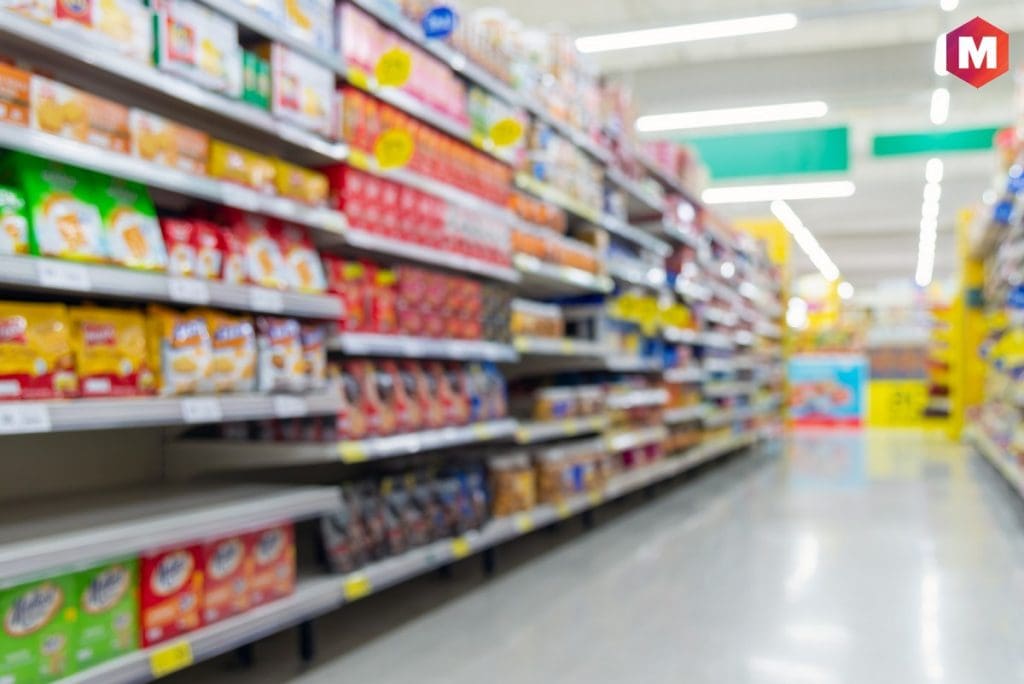 A department store and a supermarket combined into one large building. These stores carry a wide range of products, including food, clothing, home goods, furniture, electronics, and more. Hypermarkets are typically very large, and they often have multiple floors and departments.

A department store that carries a wide range of inexpensive products. Variety stores typically sell items such as clothes, toys, household goods, and more. These stores are often smaller than other types of department stores.

The origins of the department store may be found in Derby, where Bennett’s was originally an ironmonger (hardware shop) established in 1734. It still stands today and sells in the same location. However, Harding, Howell & Co., which operated on Pall Mall, London, in 1796, is considered to be the first genuinely dated department store to be created. (Debenhams may be the oldest department store chain ever formed; it began operations in 1778 and closed down in 2021.)

Magasin de nouveautés, or novelty stores, is the origin of Paris department stores. The first, the Tapis Rouge (Red Carpet), opened in 1784. They took off in the early 19th century. Balzac wrote about their operation in César Birotteau, his book about a merchant. With the advent of railroads to Paris and the resulting increase in customers, they expanded in size and began utilizing large plate glass display windows with fixed prices and price tags, as well as newspaper advertising.

Arnold Constable was the first department store to open in New York City, in 1825.

It began in 1825 as a tiny dry goods shop on Pine Street in New York City. The store transferred into the Marble House, a five-story white marble dry goods palace, in 1857. It was also one of the first businesses that offered the charge bills of credit to its clients each month rather than twice a year during the Civil War.

In 1869, the business expanded into a cast-iron structure on Broadway and Nineteenth Street, which was soon outgrown; in 1914, it was time to move into a bigger location. In 1975, financial difficulties caused the shop to go bankrupt.

In 1846, Alexander Turney Stewart opened the “Marble Palace” on Broadway, between Chambers and Reade streets, in New York City. On a range of dry goods, he offered European retail merchandise at set prices, with the intention of providing “free access” to all interested customers.

In 1862, Stewart erected a new store on a full city block uptown between 9th and 10th streets, with eight stories in the year 1862. Rowland Hussey Macy established Macy’s as a dry goods store in the year 1858.

Accessories of a Department store

A department store typically has a wide variety of departments, each with its own selection of merchandise. They usually have escalators and elevators to reach the upper floors, as well as department store windows for displaying items.

Most department stores offer gift wrapping, and some also offer personal shopping services. Returns are usually accepted, though there may be some restrictions, such as a time limit or a requirement that the item is in its original condition and packaging.

Department stores typically have sales several times a year, usually around major holidays. They may also have clearance sales, where items are sold at deeply discounted prices. 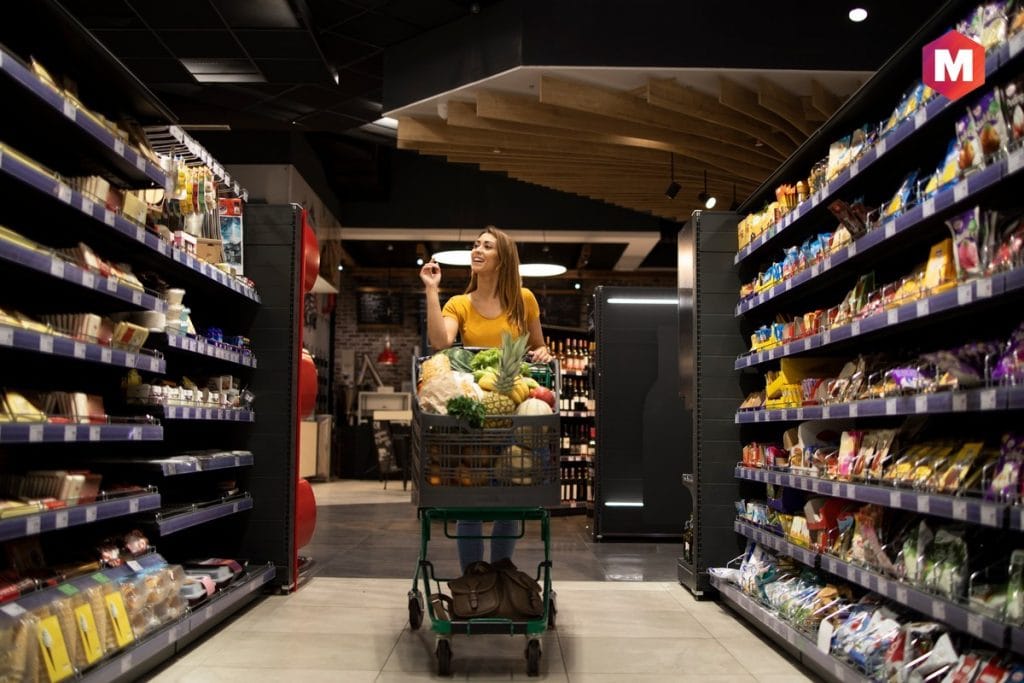 You can find everything you need in one place.

Department stores are usually located in high-traffic areas, making them easy to get to.

Department stores offer a wide variety of merchandise, so you’re sure to find what you’re looking for.

The staff at department stores are usually very knowledgeable about the products they sell and can help you find what you’re looking for.

Most department stores have easy return policies, so you can return items if you’re not satisfied with them.

Department stores can be very crowded, especially during sales and holidays.

The prices at department stores are usually higher than those at other stores.

The selection of merchandise at department stores is usually smaller than that at other stores.

There are often long lines at department stores, especially during sales and holidays.

5. Difficulty finding what you’re looking for

With so many products to choose from, it can be difficult to find what you’re looking for at a department store.

Challenge of a Department Store

The rise of online shopping has made it easier for people to shop from the comfort of their own homes, without having to go to a department store.

Big-box stores, such as Walmart and Target, offer a wide variety of merchandise at lower prices than department stores.

Specialty stores, such as Best Buy and Apple Store, focus on selling one type of product, such as electronics or computers.

Independent retailers, such as small boutiques and local shops, offer unique merchandise that you can’t find at department stores.

Department stores are a great place to find deals on clothing, shoes, cosmetics, and more.

However, it is important to remember that department stores can also be a bit overwhelming. To make the most of your department store shopping experience, it is best to go in with a plan and know what you are looking for.

With a little bit of preparation, you can find great bargains and save money at department stores.