By the term current assets, there is a representation of all the different assets that a particular company has which can be expected to have been utilized and converted within one year in a convenient and conversion-driven manner.

This is done with the help of some standard business operations that take place within the business. The benefits of having current assets are that it can lead to the conversion of the cash value in the best way and that too over one year.

In simple term, Current Assets are Circulating Assets that last or be in operations for less than one year.

These assets are thought to be used, sold or exhausted in the regular business operations, and in the process, they get converted into the cash within the next one year time period.

Current assets are the standard items which appear in the account balance sheets and the horizon of time which is provided for these assets are a representation of one year right from the date which is shown in the section of the heading in the balance sheet of the company.

There is often a pretty good contrast, which is found between the long-term assets and the current assets.

This is a representation of the fact that long-term assets will not be able to get turned into the cash in a single year. When we talk about the long-term assets, the names that come to mind are facilities, equipment, land, copyrights, and the other forms of liquid investments as well.

When it comes to the current assets, there is a lot that you still need to know about, and we are going to provide you with some of the most important pieces of information which you might need in due course of time when you are dealing with accounts.

When it comes to the inclusion of the items in the current asset section, there is no doubt that there are a lot of things which comes into mind. However, we are going to talk about the ones which are pretty common with the business so that you don’t have any room for confusion.

Current asset often include the cash, equivalents to cash, receivable accounts, stock inventory, pre-paid liabilities, marketable searches along with some other forms of liquid assets as well.

When it comes to the jurisdiction of the current assets, these are also often termed as current accounts. So, there is simply not a single speck of doubt about the fact that it is one of the most important aspects of the accounting business that people tend to have these days.

We have already made it clear that there are many items which can be included in the current assets and here we are going to describe a few of them so that you can have an understanding of the thing right here.

No further ado; let us have a look upon the components that are included in current assets- 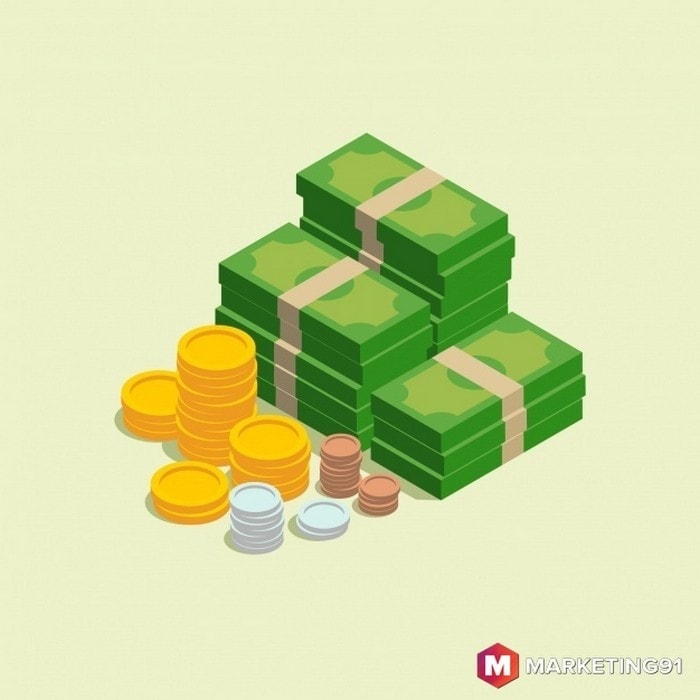 When we define cash, it can be said that it is the currency that the company owns all the time. The cash that we are talking about might include the money which is present in the bank account of the company and the cash registers as well.

There are also some other inclusions in here such as the petty cash drawer along with some other depository too. Now that can include foreign as well as the domestic currencies. However, one thing that you need to keep in mind is that the investments are not really included in here.

When we talk about cash equivalents, it can be said that these are the forms of investment which are in pretty close relation to the cash and these can be very easily converted to the cash in the bank for sure.

So, these are pretty much the representation of the currency that the bank will have. Don’t get what we are talking about in here? To make you understand, we are going to provide you with an example of the cash equivalent, which can be the US Treaty Bill.

These treaty bills can easily be exchanged with the cash and that too at any time, and the person will not lose any value. So, there is no risk included in here. 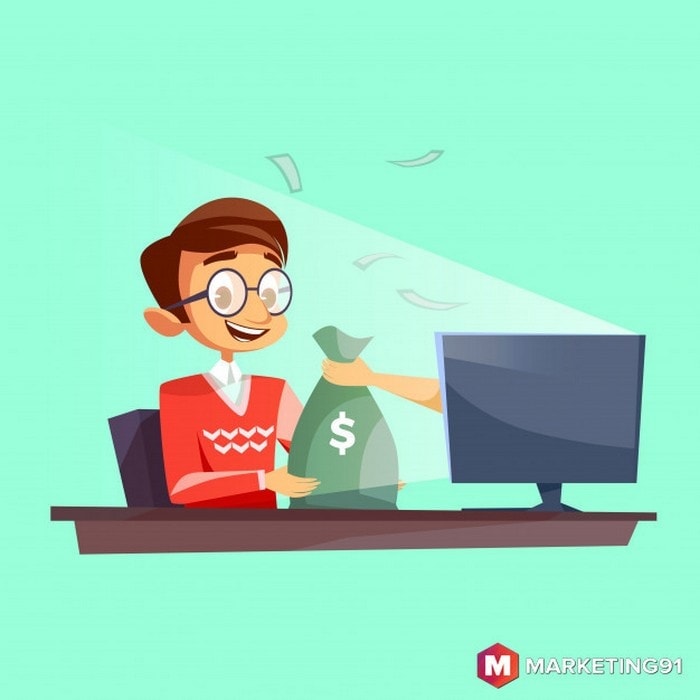 The accounts receivable can be defined as the loans which are provided to the vendors and the customers who are purchasing some sort of products on their account. These loans are basically for the short term, and there is no doubt that these will turn to cash within no time.

To make it more simple, we will say that the customers will be able to purchase the goods that they want and they have to make the payment within 1 to 3 months period.

The account receivable that we are talking about in here is responsible for keeping an eye on these loans so that the payment is made on time.

The inventory is also one of the main components which can be included in the current asset section, and there is no doubt that it would be a fair decision. Now, what is this inventory that we are talking about?

The inventory means the particular merchandise which the company makes or buys to sell to its customers for a certain amount of profit from them. This merchandise could be another from cars and houses to clothes and even something small aspens.

The inventory depends on the type of business that the person will have. Let us provide you with an example so that you can have a better understanding of the term.

Let us say there is a car company which sells cars to its customers for the profit. In such a case, the cars that the company buys to sell to the clients and customers would be considered as the inventory. 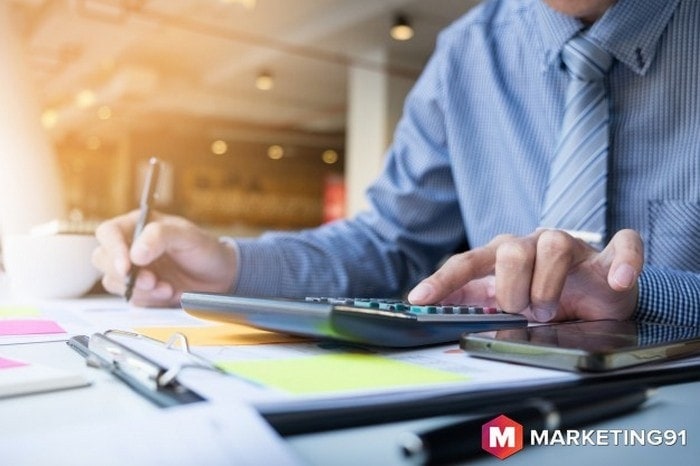 One of the best examples of the prepaid expenses would have to be the insurance that the people have to pay at certain points in their lives. The person has to pay 6-month insurance in advance in order to make it a valid one.

Although the person hasn’t really used up the money which he pays in the insurance, still he has to pay it. These assets might not be just converted into the cash, but then these are certainly consumed at a certain point of time. So, these are also considered to be a part of the current asset group in the best way.

In the last section, we just discussed the components that are an integral part of current assets. Now, in the formula of calculating Current Assets, adding of all those components will take place.

Let us have a look upon the meaning of these terms-

Sometimes, current assets are also understood as liquid assets that can help you measure the financial state of your business through liquidity ratio.

So, this is all that you need to know about the current assets and some other important details.

We cannot stress enough on the fact that having some information on this concept is going to be very helpful to the people in the future who are trying to do business.

They will be able to increase their current assets if they have an idea about what they are and what they can do. We hope that this article proved to be informational when it comes to an understanding of the concept of current assets in the best way.

Still, have any doubts about the current assets of your business? Share your queries with M91 team in the comments below.