The accelerator principle is also known as accelerator effect or acceleration principle. It can be described as an economic concept that defines the association between output and capital investment.  It is primarily an idea or theory, which stipulates that the cumulative net investment by an individual firm in a particular industry relies on the companies’ potentials in regards to the changes in different outputs including sales, profit, and cash flow among others. The idea also suggests that such a relationship affects the magnitude of variations in the company’s’ demands on their suppliers.

The acceleration principle also suggests that whenever there is an increase in consumer goods, the percentage change in demand for machines as well as other necessary investments essential for making such good will also augment more. This is to say that increase in income led to corresponding but expanded change in investment. 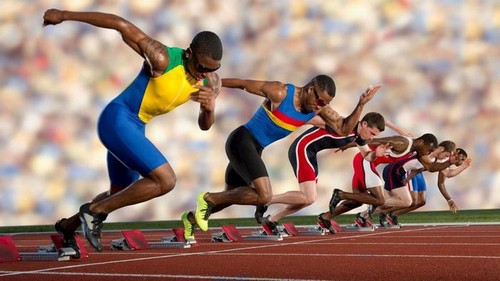 How accelerator principle comes about

Several economic researchers have found out and documented that accelerator effect operates within the industry. However, it should be noted that the actual extent of how this particular effect works vary from one industry to the other. Nonetheless, the investment practices of the firms are influenced by some of their expectations that they have put across as their prospects. But it should also be understood that the expectations of such companies are often determined by the changes that affect economic growth.

The changes or adjustments in the inventory of the company affect the suppliers as well as accelerating or hinder the growth of the industry depending on the kind of change. You should also note that the corresponding change also stimulates or decelerates broader economic growth depending on how it changes.

Various decisions regarding increasing or decreasing inventory levels and building factories as well as purchasing factory equipment are dependent on several elements including, expected sales; profit generated and business confidence. The need for accurately estimating the expected changes in outputs is imperative for a company. It is also essential for businesses to establish ways of sensitizing how associated changes planned for the firm may have an effect on the economy.

Here is a video by Marketing91 on the Accelerator principle.

How accelerator effect helps in describing the economic cycle

It only means that it is important for the companies to be vigilant and understand how their proposed changes and those proposed for the industry affect the broader economic growth or decline depending on the ability of such changes to accelerate or decelerate the economic prospects respectively.