Visa is a popular financial service industry that was formed during the year 1958 and is headquartered in California, United States. It simplifies Electronic Funds Transfer across the world. It takes place through Visa-branded cards like credit, debit, and gift cards.

Visa protects the payment system and ensures that the global payment systems are safe from hackers. Visa, being a global technology company works in an innovative and technology-oriented way to enable customers, governments, and banks to make use of digital currency.

The company connects businesses, consumers, banks, and governments across 200 countries and territories across the world. The company enables users a better option to pay and be paid and the money transaction can be done with confidence.

Due to Visa’s excellent technology, innovation, and global presence, it does see some strong competitors in the finance market. Through this article, let us examine some of the top Visa competitors. 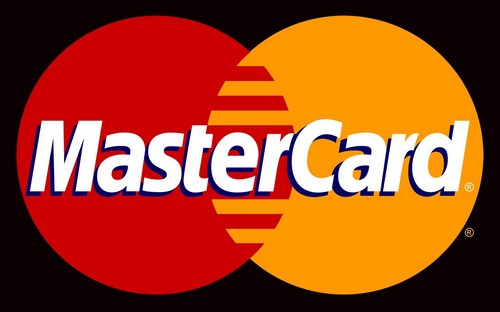 A top Visa competitor, Mastercard is a popular finance industry that was formed during the year 1966 and is headquartered in New York, US. The main business is to process payments between the card issuing bank, cardholder, and the banks of merchants.

Mastercard enables electronic payments and has the ability to create a world with good opportunities for all. For about 50 years, the company has been using the best technology and expertise to make payments simple, smart, and safe.

During the year 2016, Mastercard has generated revenue of about $10,776 million. Mastercard has its business operations in about 210 countries across the world and deals with almost 150 currencies and 53 languages. Mastercard has about 36.5 billion users.

Mastercard has huge publicity and branding. It supports multi-platform usage that is a key strength in the company. The company is proud to have sponsored many sports events like the world cup etc.

Due to its brand value and its excellence in the payment process, it is a top Visa competitor. 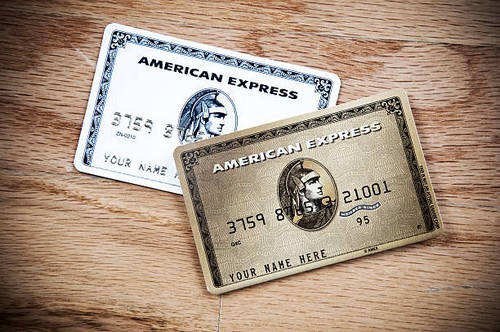 American Express popularly known as Amex is a popular banking and financial service industry that was formed during the year 1850 and is headquartered in New York, United States. The company is common for issuing its credit card, charge card, and traveler’s cheque.

It has a market capitalization of about $60 billion and is the largest player in the finance market. American Express is a trusted brand with its global recognition and high usage among the users. The company has tied up with many companies to provide loyalty and credit card programs.

These cards are safe and can be used at the global level. Due to its status level, American Express is considered one of the top Visa competitors. 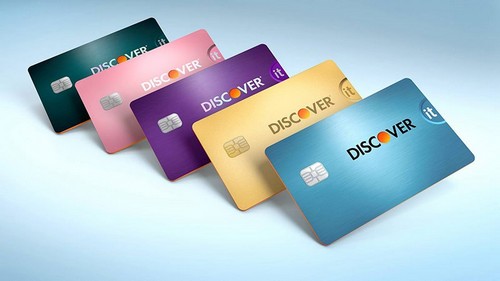 Discover is a financial services industry that was formed during the year 1985 and is headquartered in the United States. The company is the leading direct bank and payments Services Company.

It helps people to spend smarter, save more, and manage debt better to accomplish a bright financial future. Discover card provides many financial products to retail customers. Discover card is considered one of the largest credit card brands across the United States with about 50 million cardholders.

The company provides banking and credit products that guide people to attain their goals. The company addresses the customers and develops various products and programs that help the company to get more business.

Due to their great focus on producing various products, Discover card is indeed a top Visa competitor.

Capital One Financial Corporation is a financial service industry that was formed during the year 1988 and is headquartered in Virginia. Capital One specializes in auto loans, credit cards, savings accounts, and banking accounts.

With respect to assets, Capital One is the 10th largest bank in the world. The bank has about 755 branches and 2000 ATMs. Capital One is a varied bank that provides many financial products and services to customers, client, and small business.

This is the most standard bank in the United States and is a one-stop solution for all retail customers, small, and large firms. Capital One has its business operations in about three divisions – Credit cards, Consumer Banking, and Commercial Banking.

The company has a huge number of products to address the customers. Due to their unique products and its prompt service, Capital One is a top Visa competitor. 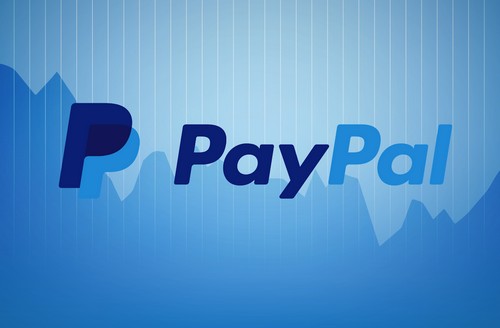 PayPal is an American financial industry that was formed during the year 1998 and is headquartered in California, United States. PayPal operates worldwide online payments and supports electronic fund transfers.

PayPal also operates as a payment processor for auction sites, online vendors, and many commercial users. For these operations, PayPal charges a fee for providing aids like password memory and one-click transactions.

Having a PayPal account makes shopping ease for shoppers in India or abroad. PayPal has been acknowledged in about 200 markets which are used and trusted by about 250 million customers. PayPal provides a fast, safe, and easy way to handle finance whether the customer is selling or buying.

PayPal has a presence in about 202 countries thereby making in band visibility high. It has wide services that include PayFlow Payment gateway, PayPal here, virtual terminal, online invoicing, and many more. PayPal has a strong security system in place and because of which it is a top Visa competitor. 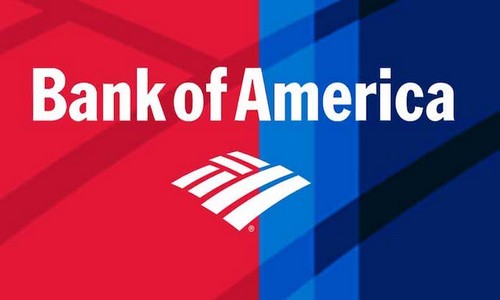 In the United States, Bank of America is the second largest banking institution. It is a popular bank and with has its operations in large ATMs and banking centers.

It also delivers the latest facilities in banking. The company has its business operations in about 150 countries and most of the clients are of Fortune 500 companies.

During the year 2008, Bank of America has acquired Merrill Lynch thereby making it the world’s biggest in wealth and has also got into the main domain of investment banking business. The company has a clear purpose to help customers have a better financial status and because of this, it is indeed a top Visa competitor. 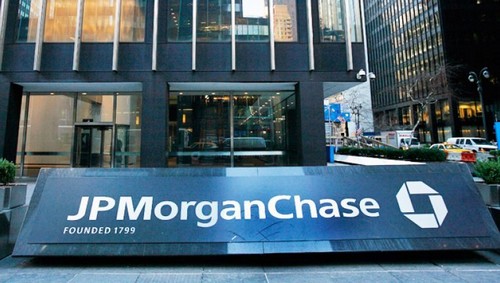 Also a top Visa competitor, JP Morgan is an American Banking and Financial services industry that was formed during the year 2000 and is headquartered in New York, United States. JP Morgan Chase is the leading global financial service having an asset of about $2.6 trillion.

The company has a presence of about 100 markets and has about 250,000 employees. JP Morgan Chase serves millions of customers and businesses. Most of the company’s clients are popular corporate, government, and institutions.

JP Morgan Chase is the leader in investment banking, commercial banking, financial transaction processing, financial service for business, and asset management. The company has strong liquidity and capital thereby increasing its visibility in the market.

The company has a varied revenue stream from various segments of the market. Due to its unique approach to meet customer demands, it has reached the top level of banking and financial institution.

Visa’s revenue has been ranked seventh amongst its top competitors. The company tries to bring our new products to increase its revenue to focus on beating its competitors.