The terms like amalgamation, merger, and acquisition are used when two or more companies decide to come together to form a new entity. However, it is common for people to get confused with the exact meaning of these terms.

acquire the assets of another company to create a new company, whereas, the term acquisition is used when one company buys the more than 50% shares of another company. In the process of acquisition, both companies survive and keep their identity. On the other hand, the term amalgamation is used when a new entity is created after combining one or more companies. In this process, all the companies involved leave their previous identity to form a new body.

Read this article ahead to learn all about amalgamation. 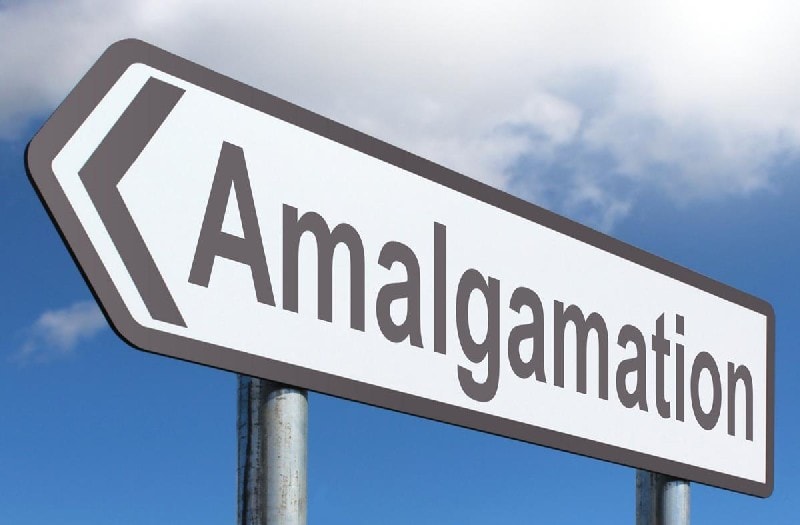 The amalgamation of two or more companies is possible only if the companies are engaged in the same line of business and have little bit similar production operations. Companies opting for amalgamation intend to expand services provided by them and diversify their business operations.

The size of newly formed entities is more significant as compared to the companies that take part in the amalgamation. The amalgamation takes place between the companies that are part of the same market segment. The company with a smaller size (known as transferor company) is absorbed by the company with a larger size (known as the transferee company). As a result of which the customer base of the company increases along with the increased assets of the newly formed entity.

It is very uncommon to see the amalgamation of two or more companies of the same size. Amalgamation usually happens among one large company and a small company or several smaller companies, where the smaller company becomes part of a larger company to form a new entity.

1. The first type of amalgamation

The shareholders of the transferee company become the transferor company holding a minimum of 90% face value of equity shares. In this type of amalgamation, no adjustments are made among the companies to book values.

2. The second type of amalgamation 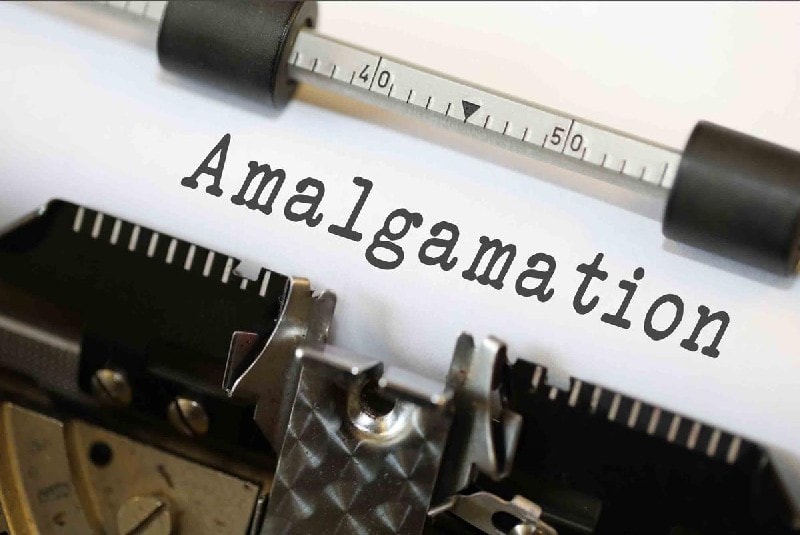 Amalgamation takes place when two or more companies with similar types of business combine their business operations to cut costs or to achieve synergy. Sometimes companies opt for amalgamation when they want to enter a new market and want to create a new product. The following are the reasons for which companies choose for amalgamation.

The following are the advantages of opting for amalgamation. 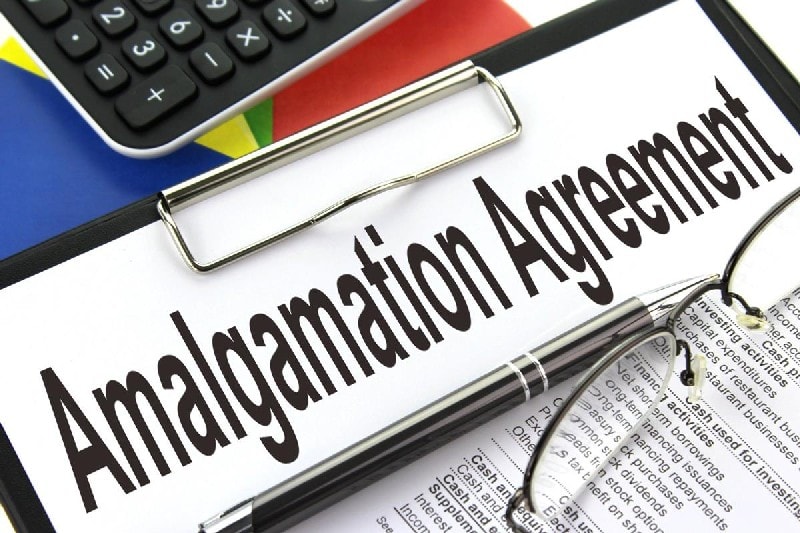