This article is by Guest Author – Chirag Gupta. Chirag is a B.E in IT and is doing his MBA in international business with specialization in marketing.  This article will become a part of our Automobile marketing category.

It was year 2010 when after a successful marriage for more than 27 years Hero and Honda split their ways and Hero MotoCorp Ltd (HMCL) was born. People waited like hell for the new bike of the Hero which is going to serve the premium segment customers and their wait was over when HMCL launched Hero Impulse. It brought with itself new dimension of biking to Indian customers and it was India’s first Trans Road Bike in 150cc Segment a premium segment which was doing good with bikes like Hunk, CBZ-Xtreme and Karizma in its pocket even facing tough competition from bikes like Unicorn and Pulsar. 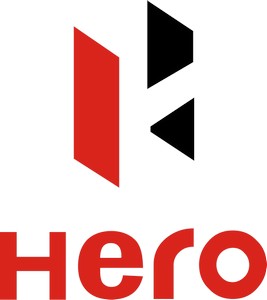 Nothing is permanent but ‘change’ and it has to change. Share of Hero MotoCorp has being declining since September 2011 constantly. Possible reasons for the same can be one or all of them.

Even Yamaha removed kick starter from its Fazer bike but when its sales started dropping it again launched bike with kick starter. HMCL bikes comes with tough and long lasting battery which requires least maintenance cost but it is the perception of the Indians which needs to be changed and it will take time. A kick by a ‘kick’ has been observed in the market share of HMCL in premium segment after its removal.

A stitch in time saves nine, HMCL needs to quickly take measures to save its share in premium segment by understanding the perception and need of the people before it’s too late to recover.