The term ‘market approach’ is a valuation method that is used to determine the appraisal value of any particular asset, intangible asset, interest on the business ownership or the security, etc of any given business firm. This whole determination is based on the selling prices of the other similar items that are there.

Understanding The Concept Of Market Approach

The market approach is a valuation method with the help of which it becomes possible to do the calculation of the value of a particular property. It can also be used as a small part of the entire process of valuation in which there are other closely helps businesses.

With the help of the market approach, it becomes easy to conduct a study on the sales of the assets that are similar to the one which is being studied, if required they can also make adjustments depending upon the various parameters like quantity, size or quality.

On top of it, the market approach is also used to value the interest of the business owner or to value the security or value the intangible assets. In this approach, one tries to study the recent sales that have happened in other similar kinds of assets even though whichever asset is being valued or not.

While in the case of the guideline public company method, it utilizes the prices of similar companies which are being publicly traded. So, in general, the market approach does not put much emphasis on the assets which are undervaluation.

It takes care of those prices which are of a similar kind of the assets that are the comparable assets. Once it compares the prices of the same type of assets, then it further goes on to make proper adjustments by categorizing things into segments by their size, quality or quantity.

Examples Of The Market Approach

Now if we take the example of the real estate industry, in this case, the value of the property is other determined by going through the value of the other similar kind of properties.  The things that are looked upon are the recent property sales, the various features that it has, the location and also its proximity the property which is to be valued, the similarity in size and other stuff.

Along with the companies, the investors to try to source a few of the recent transactions like the sales or the mergers, industry, close in operations and most importantly the economic condition.

An example of this can be a situation in which one tries to estimate the value of a newly established cybersecurity company. Now to value this particular property, an analyst will go through several other similar kinds of cybersecurity companies that went public provided that these have identical revenues, almost the same type of customer base, etc.

What are the various areas of potential concern for a market approach?

The main areas in which the investors and the analysts should pay close attention are the sales and the revenue figures. This is because when they are comparing two companies which are similar in terms of the sector that they are dealing, for example, the healthcare sector, now one pharmacy firm may be large and the other may be small.

In cases like these to compare the transactions may not be entirely relevant. Also, it is necessary to be able to apply the right kind of pricing multiples during the entire process of valuation.

What is the various method of the market approach?

Now there can be ‘n’ number of methods for valuation which can be used by the analysts under the market approach. But mainly there are two different methods used to carry out the process of market approach efficiently.

These methods are as follows –

This type of method involves the use of the valuation metrics from those companies which have been publicly traded and which is considered to be almost similar to the subject of which is being valued. Now there are many situations in which the direct comparability is not possible to attain.

This is because there are some public companies out there which are to only comparatively large but also entirely dissimilar to the main subject on which the valuation is being performed.  Now, this direct comparability should be a little bit more flexible just so that those public companies in which the features are quite comparable.

Also, these should be excluded should be allowed to give guidance on that particular subject company which will be undergoing valuation. Now, this direct compatibility can be acquired readily in relatively very few industries. Otherwise, the other majority of them have to tackle many different challenges having scalar differences which may exist there between both the private enterprise and the public operators.

Now usually the process which involves the selection, the adjustment and the application of the data for the public company ay valuation can be a little complex thus needs a lot of skills and experience to perform this task.

This type of method involves deriving the value with the help of pricing multiples. These are usually based on the companies’ observed transactions concerning the subject company. This type of method pre-assumes the fact that the financial data are not available easily but there is surely the transaction value that is available already.

Now to analyze the precedent transaction the best method is to go through the process of the conventional classification. Also one needs to evaluate the database of the valuation which may either represent a majority or the minority perspective.

Now in order to have a good transaction guideline, it is necessary for it to have formed the same kind of industry. And if there is a case in which there is no method for the direct comparability, then one can also use other data, but one must not forget to consider their market or the products.

What is the usage of the market approach?

There is various usage of the market approach as it helps in determining the value of a particular business. It comes in use when the analyst wants to know how much value he should set for the offer price or for the asking price to carry out the process of the business purchase.

It also is instrumental when it comes to defining one’s business before the tax authorities or in terms of legal disputes. Also in cases in which there is a disagreement between the partners or the buyouts, in such cases also the market approach proves to be quite useful.

What are the various advantages of the market approach? 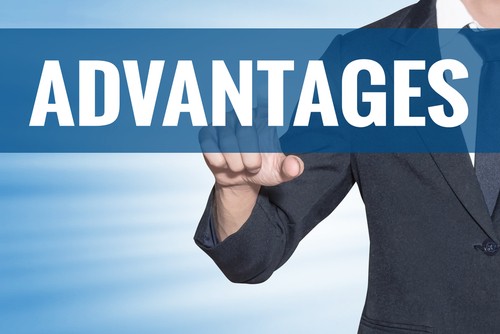 The various advantages of the market approach are as follows-

What are the various disadvantages of the market approach? 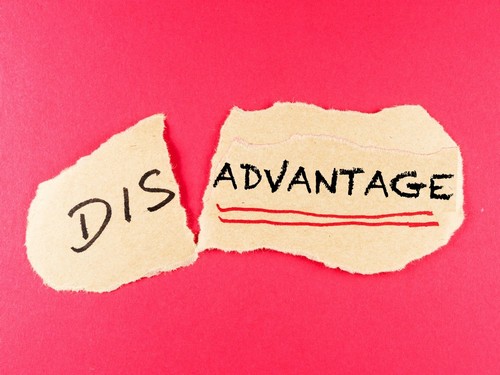 Certain disadvantages are associated with the market approach as well.

These disadvantages are as follows –

Thus with the help of the market approach, it becomes easy to determine the value of any property or any assets by comparing several aspects among the similar kinds of property or assets.