Home » Economics » What is Spillover Effect?

Spillover effects are events caused due to something in a seemingly unrelated context. It refers to events that occurred in one context affecting events in a different context. The term is usually used in a negative sense. Positive spillover effects do exist, but they are not focused upon to a similar degree.

Apparently unconnected events in one nation impacting the economy of a different nation is a spillover effect. The size of an economy is directly proportional to the number of spillover effects it is likely to produce across the world. Events that occurred in the domestic economy cause a ripple effect across the global economy.

Major economic powers like the United States and China cause numerous spillover effects in the economies of other countries. A U.S. slowdown or a Chinese slowdown affects the economies which have financial links to these countries’ economies.

Countries with closed off economies are rare, but they do exist. However, even these economies can suffer from spillover effects. Spillover effects can be countered to some extent when investors withdraw their investment in the face of a slowdown.

If one of the economies in a safe haven group suffers, investment goes to the remaining safe havens. Spillover effects include effective demand and effective supply in a market differing from notional demand and notional supply due to changes in other markets.

Spillover effects are externalities. Effects upon those who are not stakeholders in a business are spillover effects, such as pollution in a certain area because of a power plant. These are non-monetary effects that nevertheless cause significant impacts. A positive spillover effect would be a business setting up a café for its employees that is accessible to local members of the general populace as well.

Also Read  What is Disposable Income? 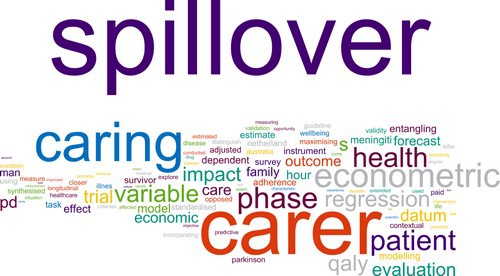 Creating links between different brands makes them prone to the negative spillover effect. If consumers are reluctant to purchase a particular sub-brand due to factors like lowered quality or defects in the products, and the sub-brand is closely linked to other sub-brands then consumers are likely to lose faith in the linked sub-brands as well. Thus sales of linked sub-brands would suffer even though the actual quality of those products has not deteriorated. A new brand may be closely associated with an established brand in order to ensure the trust of the consumers, but this may backfire. Either of the brands might suffer as a result of negative spillover effects.

Instead of emphasizing the associations between brands, negative spillover has to be countered by temporarily putting a stop to advertising the brand which has actually deteriorated and stressing the positive attributes of brands linked to it without drawing attention to that particular brand. Brands are vulnerable to spillover effects from related brands, and organizations must keep this in mind.

This kind of spillover effect can impact brands which are not linked by producers as well. This particularly applies to the food industry. If any producer of food is found to be failing to meet standards of health and safety, there is a distinct possibility that consumers will avoid that producer and similar producers as well.

The primary effect of a failure on the part of one producer causes the secondary effect of lower sales and distrust from consumers for producers who actually do meet standards of health and safety. Fast food chains can suffer as often as they can thrive as a result of failures from their competitors.

In terms of economics, if a particular country uses the market of another country as a primary source of revenue, through export of goods and services, then if consumer spending goes down in the second country for internal reasons, the first country will suffer negative spillover effects as its revenue will fall.

If a country invests heavily in another country’s economy then any fall in the market of that country will negatively impact the first country with drastic effects. Civil disturbances in a country that supplies goods and services to the market of another country will lead to insufficient supply to meet the demand for goods and services in that country. This will affect smaller business owners who distribute the imported products negatively as well.

Thus, negative spillover effects are a significant problem. An imbalance in power dynamics means that certain parties must suffer the results of events that should only directly concern other parties. There are ways to counteract negative spillover effects, through the use of pragmatic marketing strategies that stress distinction more than uniformity and safe haven groups, which are concerned with investments that are expected to produce higher returns in times of market turbulence. 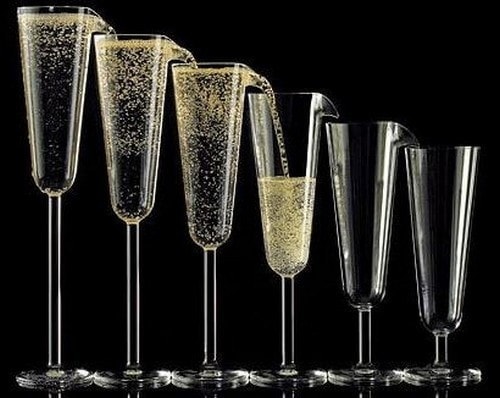 If there are associations between a brand that is popular with consumers and a brand that is not as popular or suffering, then a viable method of reviving the failing brand is to promote it by linking it to a successful brand. Here the primary effect is the general success of one brand and the secondary effect is the positive impact it has on a less successful brand which may not necessarily have actually improved.

Businesses profiting from the failure of competitors is also an example of the positive spillover effect. The business itself does not have to take any steps to ensure success in this scenario. An apparently unconnected event, the failure of a rival business ensures success for this particular business. Organizations which produce similar goods and services can also thrive and not just suffer because of each other’s actions.

If prices of imported goods fall for some reason in a market, then while the country exporting those goods would suffer, the consumers in the country where the goods are sold would experience a positive spillover effect. Demand for those goods might fall among certain sections of the population or the distributors may have found more profitable alternatives to sell.

In any case, the consumers who are part of the general populace would reap the benefits of lowered prices on imported goods without actually causing the prices to be lowered themselves. If the country exporting the goods is undergoing economic and financial trouble, then it might lower prices to increase demand. This would also be a positive effect on the consumers.

A fall in the price of a product due to heightened production may bring disaster to economies which rely on producing and supplying that product, but as far as countries that import the product are concerned, particularly if they are poor economies as well, the lowered prices are a positive spillover effect. The production is heightened in ways that have no connection to either the economy, but one suffers because of it and the other benefits.

Formation of multilateral alliances leads to more trade between the countries which are part of the alliance. This is advantageous for producers of goods and services, who have no control over the formation of the alliance but benefit financially as a result of its formation. The primary effect is the formation of the multilateral alliances leading to improved trade relations, and the secondary effect is how the producers derive profit from the improved trade relations. 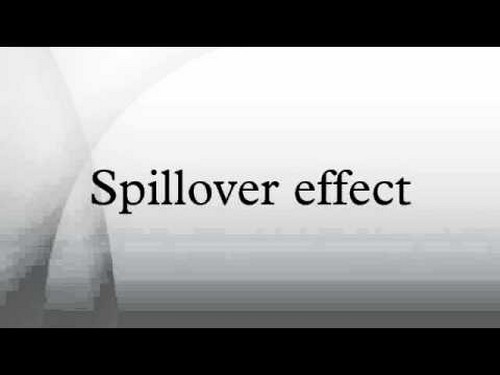 Also Read  Top 6 Barriers to Trade within the Country Explained

Thus, spillover effect has to do with events that are connected to one brand or one organization or one country or one economy having a significant effect on a different brand, organization, country or economy that has no connection with said events.