The definition of market abuse

The term ‘market abuse’ is used to refer to a certain circumstance in which an unlawful behaviour is seen in the business industry such as insider dealing or market manipulation in which mostly the financial investors of the markets are unreasonably disadvantaged. 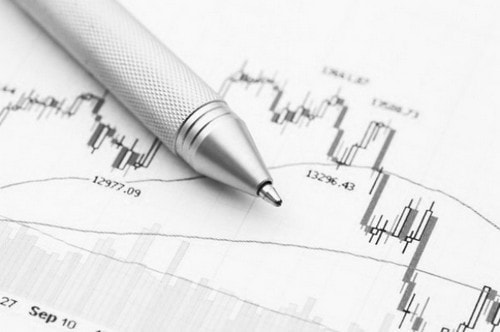 The market abuse is used to refer to those kinds of circumstances in which the laws are violated hence causing losses to the financial market investors.  Here the market abuse may be caused by someone who may have used the data that was not initially available to the public.

Now the market abuse can be split up into many different aspects. Let us have a look at some of them!

The term market abuse is defined in section 118 of the Financial Services and Market Act 2000 [1] and it is also mentioned in the Market Abuse Directive. This primarily consists of market manipulation and insider information.

Now to reduce this kind thing, there is a Market Abuse Directive, which ensures prohibition of market manipulation, insider dealing and any other kind of misleading behavior. Also on 1st July 2005, UK adopted the Market Abusive Directive according to which if there is false information spread across the market which may mislead the regular users of the stock market will come under the criminal offense.

The background of market abuse

The term market abuse was first coined in the year 2001 to bring justice to those people who were in trade and had to suffer for losses to do misleading or false information practices. Now someone who is found guilty of the market abuse may not be imprisoned but still, he may be charge be fined as a punishment which will be of a quite higher amount.

Now to monitor the cases of market abuse there is an authority called the Financial Service Authority (FSA) and has been known to take frequent action against those who are found involved in the market abuse. Although there has been some improvement the compliances by the European Commission in and around Europe.

Also one must note the fact that market abuse is not just related to the individuals or the companies.  The liability of the market aspect can also be associated with an indirect attempt at abusive behavior even if it was done unintentionally.

Now market abuses are a common thing in the financial market. One such example can be seen in the case of James Parker who was a financial controller at the Pace Micro Technology. Since  Parker had the information of the inside so in the breach of share dealing rules of the company, Parker ended up selling the old shares of the company ahead f the warring which eventually leads to a sharp fall in the share prices of the company.

Along with that Parker also carried out one active program which was of the spread bets on the share price. By doing this he made an aggregate profit of nearly £121,742. Although to cover himself up he  later claimed that all of these things that he did was just a part of the existing trading strategy but he wasn’t believed by any and in the end after the case got resolves and the Parker was found guilty of the market abuse, he was fined a heavy amount of £250,000.

Another famous example of the market distribution was the one that happened with the ‘Shell’ in the year 2004.  In this case, there was this company named ‘Shell’ which was found guilty of the market breach and abuse from the records of the FSA.

At first, Shell announced that they will be writing down approx 25% of their hydrocarbon reserves, which caused a sharp drop of £2.9bn, in the market capitalization.  Here the FSA found out that this company disseminated false information in the market which created misleading information among the people. And on top of it, they also failed to act when the evidence of their irregularities first revealed.

Also, it was found that the executives were aware of these 4 years prior to the time. The FSA imposed a fine of around $120m. Also, one thing to note from this incident was that although the company was found guilty of the market abuse none of the individuals was found guilty.

What are the different types of problems which are associated with market abuse? 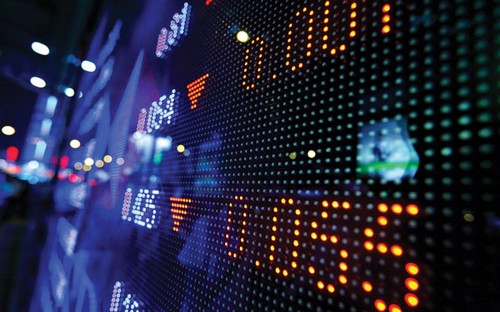 The first type of problem that is associated with market abuse is related to insider dealing. In this, the dealing is done on the basis of some of the information that was not supposed to be revealed to in the public.  It is undoubtedly one of the many of the unlawful offenses in which the inside information of the company is used by the employees of the company themselves in a way that is considered to be harmful to the company.

This type of situation tends to create unfair practices in the market that causing a lot of loss to the other people.
Also, like in the case of the insider dealing, it is not always necessary that the one who is committing this type of fraud should belong to the company itself.

In certain cases, there is an outsider who uses the secretive information of the company for their personal benefits.

An example of the outsider is as follows- suppose there is an employee who is sure to take over the bid. Now before this employees put his bid forward, a bid is out forwards and there the employers buy the shares of the company.  But accidentally r knowing he discloses this to one of his close acquaintances before it would have been added publicly.

This then leads the market place whiz is unfair in term of business. With a move like this, there is a sure shot chance that both the employers and his acquainted would make unlawful profit out of it.

The other problem that comes with the market abuse id the misuse of the information. Now the main reason for the creating of this type of problem is the information and not the one who is suing the market. now in cases like this usually what happens is that if the employers sell his shares which he owned in the first place by gaining a significant amount of knowledge that he may end up losing a particular contract from its customer’s side then this too can come under unfair market practices.

Here the buyer of the share simply may not be aware of the loss of the contract. If he would have been aware f the loose change is the share may not have been bought by him.

Another big issue with market abuse is the manipulation o the transaction. In cases like these, the employers first start by participating in the transaction or the order that has been made to the trade. After that, he may give some kind of false or misleading information which may be related to either the supply price or sometimes with a secure investment process.

Also in some cases, people tend to manipulate devices that reused for the transaction called the manipulating devices. In cases like these, if an employees buy shares and then spreads some kind of misleading information related to the increase in the price,  the inventors might get trapped with these kinds of fake and misleading information and may eventually need up taking a wrong investment decision.

Thus market abuse is a serious issue in the financial markets. Thus both the individuals and the companies need to be extra cautious while jumping into this field so that they don’t become a victim of it.