Home » Careers » How To Deal With A Hostile Work Environment

What is a Hostile Work Environment?

Hostile work environment is defined as offensive or unwelcome behaviour in the workplace, which may cause one or more employees to feel scared, uncomfortable, or overpowered in their place of work or employment. In a hostile work environment, some of the actions, behaviours, and communications or a combination of any of these from any person at work like a boss, colleagues, vendor or client results in a change of definition of a comfortable workplace.

The hostility – which often starts as bullying and harassment – can be because of race, gender, religion, national origin, age, or disability. Even commenting on looks of an employee – which may be normal but – may have some irregularities like large feet or small eyes or prominent nose, can be constituted as harassment in the work environment.

Many times, employees feel overwhelmed or depressed because of workplace hostility. This impacts not only the professional life of employees but also his personal life and indirectly, the workplace because one weak link in the office can affect the entire work at different levels. It is therefore desirable that the managers, supervisors, or Human resource colleagues monitor and investigate the hostilities at the workplace.

These harassments, if controlled at the initial stage, will avoid escalation of matter, which could be harmful to the workplace.

When is hostile behaviour at the workplace Illegal? 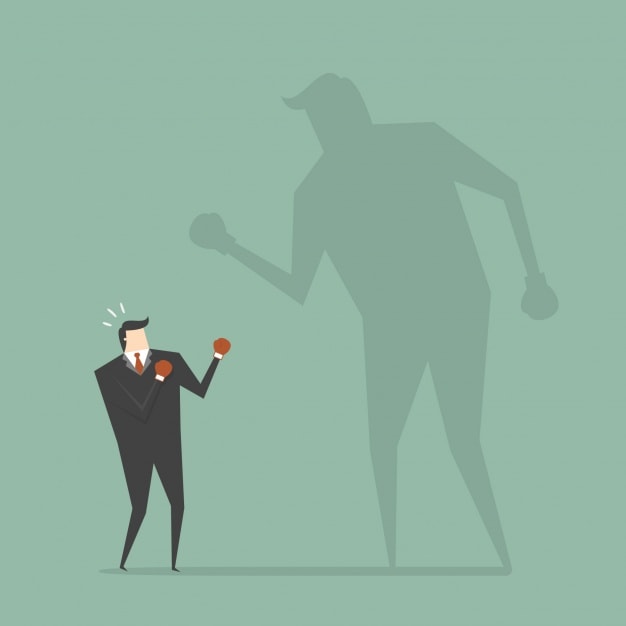 There is no exact definition of when the work environment becomes hostile. Most of the cases which are of hostile work environment are very specific and subjective. There is rarely the admitting of wrongdoing from the culprit employee. Because there is no admittance from the wrongdoer, it isn’t straightforward to determine the case because it should be proved through circumstances rather than facts.

There are many laws in many countries that protect employees from getting discriminated against their race, gender, colour, or religion. Discrimination is illegal if it is against weak employees who have a particular disability, employees who use workers’ compensation and take medical leave.

Comments with a smile, taken as a joke or said casually – if discriminatory – can be illegal. Being discriminated against makes the atmosphere hostile for the employee, and he may feel disrespected and unsafe from the employer.

In many cases where the work environment is hostile and illegal, actions from colleagues or bosses can create hostility, which is ubiquitous and not only damaging but long-lasting, and they are not limited to one or two remarks.

Many behaviours that create hostility in the work environment or severe and demanded equal action. The communication, reaction, or acts of the person at the workplace not only disrupts the entire workflow but also creates negativity which affects the employees at work.

It may interfere with the career progress by making the employee avoid his workplace or underperform or call in sick when he’s not ill. All the severity is subjective; it may make the situation is difficult to measure.

4. It is not welcome

The misconduct at workplaces is unwelcomed. It includes inappropriate behaviour of any form of harassment of any sort. Usually, there needs to be some proof in which the victim employee has asked the hostile employee to cease or stop his behaviour so that he can reach out to the human resource department and report the behaviour.

Large scale bullying can lead to severe implications for the hostile entity – it may be one person or a group of people.

How to deal with a hostile work environment? 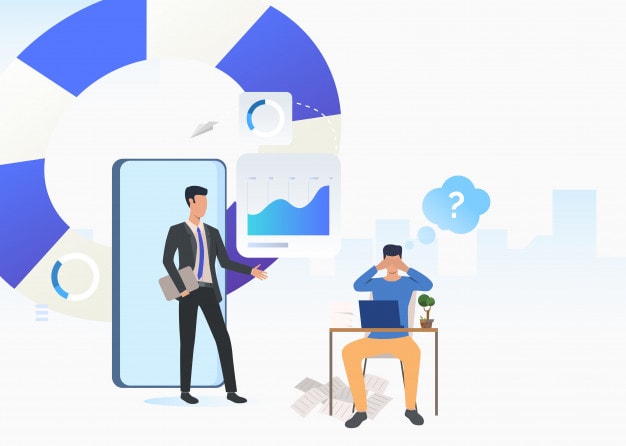 The first step is to understand the meaning of a hostile work environment. An altercation with anyone in the workplace on a personal level once in a while cannot be considered as hostility at the work environment.

There may be specific incidences when the employee may try to confront the offender on his own, in which case they should approach the immediate supervisor or manager or human resource personnel. This will ensure that the matter stops at the first stage, and there is no further escalation.

The human resource person can address the hostility so that it does not increase beyond an uncontrollable level. There are many other resources available that will help you to deal with the bully, like holding a conversation directly with him or practising conflict resolution skills. They will also help you to increase your skills while dealing with the colleague who creates hostility in the work environment.

Sometimes these skills may be everything that you need to confront the bullies. If things go beyond just talking to the miscreant, then you can approach the supervisor or manager of the appropriate member from human resources so that the behaviour should stop immediately. Sometimes it may so happen that the reported person may retaliate against you as payback for reporting his inappropriate behaviour to the seniors.

The employee who has experienced the hostility at the workplace and has attempted to stop the behaviour of the bully without any success, he should approach the seniors for help. The employer is expected to investigate the complaint without partiality and eliminate the practice and the cause of it.

Having a lawsuit will tarnish the image of the employer if he is unaware of the situation and if he has not been allowed to address it by himself. The employers at many workplaces are vigilant when they find that there is hostility at the workplace and take measures to prevent the hostility so that it would not repeat in the future.

In some cases, it may also lead to the termination of the employee who is causing the workplace to become hostile.

Social Media and its effect on Workplace Hostility

Social media has impacted many aspects of work everywhere. It is not a surprise that social media has also been a significant contributor to hostility in the work environment. Social media has provided a new opportunity for expression of the self for many people, which includes the negative emotion, discrimination, and harassment.

There are many groups on Facebook to shame the colleagues, post inappropriate photos of that colleague, or send repeated requests for uninvited chats.

Social media hostility can damage the reputation of the organization in the long run because all the proofs are present for everyone to see. With its fast and far reach, it would not take long for the word to spread around.

How to make your workplace free of hostility? 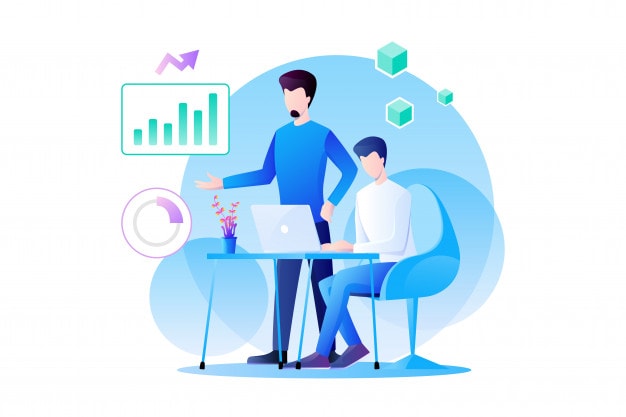 There are many incidences in which employers are at the risk of employees filing lawsuits against them for trying to create or failing to fix the hostile work atmosphere, which is caused by other employees or themselves. It is best to address the issue before it goes out of hand.

The workplace is expected to have an ample amount of in-house resources. In many incidences, the employee does not know or is unaware or pretends to be unaware that his behaviour has offended the victim employee.

Nevertheless, these issues are relatively easier to solve. Many workplaces have provisions to complain against such employees who are the source of nuisance, but there are repercussions associated with the complaint. The employee must be confident that the complaint will be taken seriously, and that would be no repercussions against him because he has complained.

The office is expected to develop an internal complaint system which the employees will be comfortable using. If possible, it should be anonymous.

Supervisors and HR professionals should be proactively ready to resolve or detect the hostility at the workplace.

If the hostile work environment is being created by management, then the suggested best way to deal with the problem is to change the entire culture of the company.

Although handling management can be a tricky situation, it is essential to start the process of change. Sooner or later, it inevitably changes the organization. Many organizations have a strict no-tolerance of employee harassment in any format of their workplace.

While some implement it seriously, others have it for namesake. It should not be the case. Any hostility at the workplace – however insignificant and inconsequential it may seem – should never be tolerated.