The term copayment is also referred to as copay. It is the fixed amount paid by a patient for a covered service to the service provider even before the receiver avails of the service.

It is integrated into the insurance policy and is a type of coinsurance. The amount as copay is payable by the insured person whenever he seeks out a medical service.

Copay is one of the most popular and common methods of cost-sharing insurance plans. It is a small flat fee levied by the insurance companies each time a patient fills a prescription or visits a doctor. The amount paid is printed on the health plan ID card. It is a portion of the actual costs that are covered by the patient out of his pocket.

Copay is about dividing the medical cost between the policyholder or the patient and the insurance company. The cost-sharing system is what attracts the customer to the plan. It breaks down the total payment into possible amounts and tells how much money should be paid for various services like a visit to the doctor or filling prescriptions.  Copay is one of the best ways to keep a check on the monthly medical bills that can sometimes be too much for a patient to handle.

Know the cost-sharing details upfront of any insurance health plan that you are considering. It is essential for frequent services, and the chances of incurring regularly are high. These are additional costs that the policyholder has to pay out of his pocket along with the monthly premium that he is paying.

The thing about copay is that all health-related plans do not use copayment to share expenses. It all depends on the type of insurance service you are covering.

Also Read  Reverse Mortgage: Meaning, Examples, & How to get Value from it

There are provider network rules which the policyholder has to follow diligently because the amount might shoot up as soon as he goes out of the network range. The same scenario applies if the patient visits a doctor who is not on the list of preferred medical practitioners.

In all the case scenarios, the copay terms are apparent. It is in the interest of the policyholder to go through the policy terms and conditions meticulously and know about the areas which are considered in the network and which are out of the eligible network. The insurance provider might refuse to pay altogether, or the clause might include partial payment, so be clear about the details beforehand.

The best thing a policyholder can do is understand how the system works and then use it to his advantage. Once he gets the hang of how the copayment works, it will help in making viable choices that will be able to meet both the budget and health care needs and requirements.

How does the out-of-pocket Maximum Affect Copayments?

Some of the insurance plans have criteria called out-of-pocket maximum. It is a cap levied on the amount the policyholder will have to pay on the services covered under copay or copay every year.

For example, if a policyholder has an out-of-pocket maximum of 4000 dollars, then as soon as he has paid that amount, he will not have to pay any more. His contribution stops as soon as he reaches the payment limit. From that point onwards, it is the insurance plan that will cover all costs for the rest of the period.

This is applicable for only one year at a time and for the services that are covered in the plan. It does not matter when the maximum out-of-pocket limit expires. For example, if your limit reaches in the first few months, for instance, in May, then the customer will not have to pay the rest of the months in that year.

Services that are not part of Copayment

Certain preventive services related to the medical field are not included in cost-sharing schemes, and the policyholder cannot take out copay against them. These include

Services that are part of Copayment 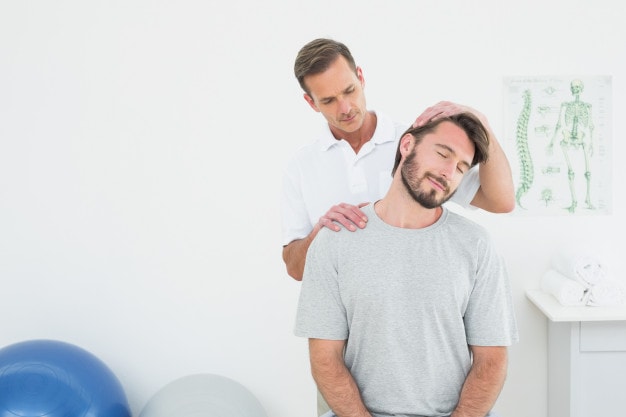 With copay, the policyholder or the customer taking out the plan knows in advance how much amount he will have to pay. Ramesh has taken out a health insurance plan, and he has availed the copayment services.

He knows that he will have to pay a fixed amount every time irrespective of the fees of the doctor. Suppose his copay is 15 dollars for every doctor visit, then he will only pay that amount and not more or less than it. 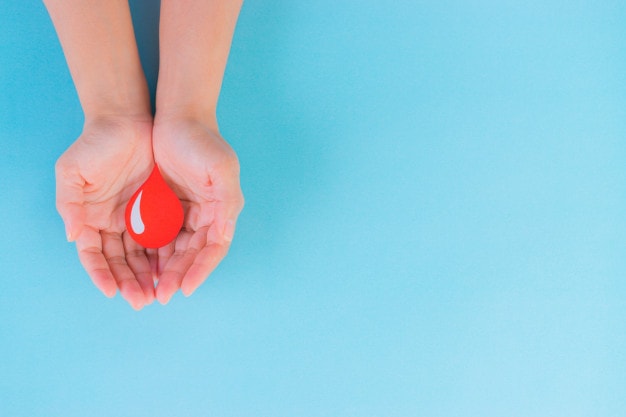 The characteristics of copay are as follows-

Health care is becoming expensive day by day and is proving a burden on the patients who have to bear all costs. At such times copayment is like a shining light in the darkness.

Also Read  What is Acceleration Clause? - Definition and Reasons

This cost-sharing scheme looks like a blessing to patients who are frequent visitors to the doctor’s clinic. It is a standard part of several services that come under the health insurance plan and helps the customer in taking a sigh of relief.