The expenses that occur in businesses are classified into two types – fixed expenses and variable expenses.

Fixed expenses are those expenses that do not change when there is a change in production or sales level. Expenses like rent, insurance, payment on loans, management salaries, advertising are examples of fixed expenses. They change over a period of time.

Variable expenses are those expenses that are likely to be affected in proportion to the activities of the business. Expenses like production wages, raw materials, sales commission, shipping costs etc. are examples of variable expense.

A variable expense is considered as an important component and a management tool in calculating the total expense. Variable expenses are also called as unit level expense as they change with the number of units produced. Variable expenses tend to increase persistently in proportion to the capital and labor.

A business firm pays raw material for production. When the manufacturing increases, the raw material used will also increase thus increasing the expenditure. However, it is notable that the changes in expenditure occur with little or no interference by the management. The business firm will pay for the maintenance of the infrastructure like rental, electricity etc.

The variable cost is calculated using the formula shown below:

Also Read  What is fixed expenses ? Examples of Variable Costs

Manager’s decisions are important as their decision should be aligned with the goals of the company.These goals are mostly linked to the financial aspects of the revenue and profit targets. The cost factor that is included in the decisions will have a major impact on the finances of the company. Consistent reporting of actual costs, correct estimation of the projected costs and the suitable integration of such costs in managerial decisions is a major component of the business operations that meet their targets and also the goals of the company. 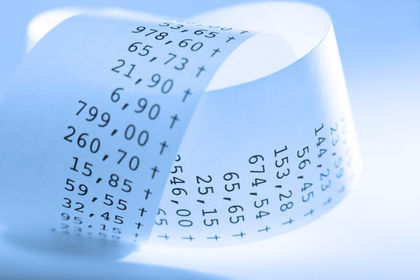 Having discussed about variable cost, let us take an example to see its impact on the overall profit. Consider a potato chips manufacturing company.  Let us assume that it costs Rs. 25 to make 1 packet of potato chips weighing 250 gms. Out of Rs. 25, Rs. 15 for raw materials like potato, oil, salt etc. and Rs. 10 for the direct labor involved in making potato chips. The table below shows the way the variable costs change when the potatoes chips manufactured changes.

The profit of the company can be increased by decreasing the total costs. Bringing down fixed expense is a great challenge. Hence company will look at reducing the variable expense. By this, decreasing expense will lead to decreasing variable expense. If the potato chips manufacturing company sells each packet for Rs. 60, the gross profit for a packet will be Rs. 60 – Rs. 25 = Rs. 35. In order to calculate the net profit, the fixed costs will have to be subtracted from the gross profit. 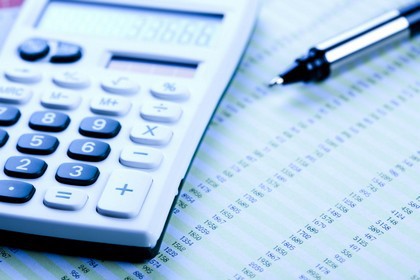 In order to manage a business, it is very important to understand the idea of variable expense as a crucial concept. Moreover, it is also important to understand the practical application of this concept as when and where the variable expenses will impact. To summarize, variable costs are measured as a direct function of production volume which increases with expansion in production and decreases with contractions in production.

Also Read  LIFO vs FIFO - Difference Between LIFO and FIFO