Value added tax is assessed incrementally, and it is calculated on the amount by which the value of any product or service increases at each of the stages of the supply chain from production, distribution to the point of sale.

We all know that the citizens’ contribution to a government’s revenue is called a tax.

Governments collect tax from the citizens for the services and infrastructure that it provides to its citizens and for trying to help citizens live better lives. The government collects tax from its citizens in various categories like income, sales, property, etc.

One of the most important of these taxes is the tax on the sale of a product. This tax was earlier called sales tax, and the sales tax was paid only by the end consumer of the product. Today, a new version of the sales tax called the value added tax or VAT has taken the place of sales tax.

This post will uncover everything associated with what Value Added Tax is, how it is different from sales tax, and some of its other key features. So, let us get started-

What is a Value added tax?

What makes VAT different from sales tax is that in sales tax, if the onus of paying the tax was on the end consumer of a product, in VAT, the tax is payable at each step of the supply chain where some value is added to the product until it reaches the end customer.

So, in VAT, the user just pays the tax on the product-cost minus any of the costing associated with the materials used in the product as they will be already taxed at different steps of the supply chain.

Thus each seller in the entire supply chain collects taxes for the product he is selling. 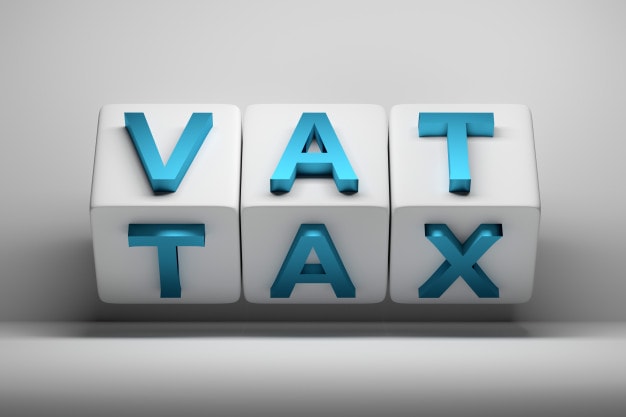 The thread manufacturer then makes threads out of the cotton bought. He then sells it to a weaver.

The weaver then makes sarees and sells the sarees to a wholesaler. The wholesaler now has to pay the cost of the saree and the tax the weaver had to pay to the government and the thread manufacturer. It is how the tax gets added at each step of value addition until it reaches the final customer who buys the product from a retailer.

Who Remits the Cash to the Government in Value Added Tax

It is always the responsibility of the seller to remit the taxes to the government.

The buyer has to acknowledge the tax and pay the seller a total amount that is inclusive of the cost of the product and the tax to be paid by the seller to the government.

How Does VAT or Value Added Tax Help the Government?

Earlier, the entire chunk of the tax levied was only collected from a single entity or the end consumer by the retailer who sells it.

The government had to rely on this one person or the seller to pay the taxes collected. There was more scope for a discrepancy in this type of transaction.

Also Read  What is Debt Capital? Definition, Types and Examples

With VAT, the government has more control over the tax at every step of value addition. The entire chunk of tax is now divided among each buyer in the entire supply chain, and therefore the scope for discrepancy also becomes less.

It becomes more comfortable for the government to track down defaulters too.

The government ends up making more revenue out of taxes, and this money will be spent on providing better services to the citizens. 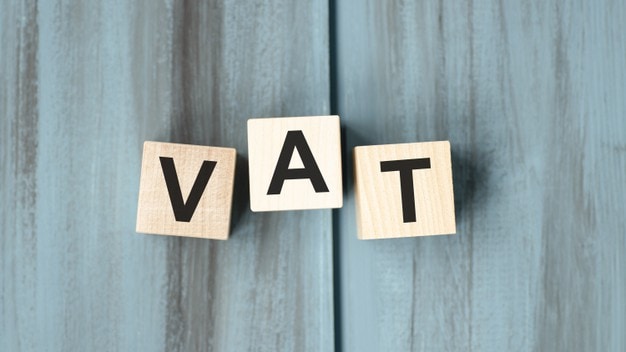 Different people have different opinions about VAT, but these are the generally agreed upon advantages of VAT.

In VAT, each buyer gets a reimbursement on the tax he has paid to the seller, except for the end consumer. To make the reimbursement possible, he has to remit the taxes he has collected from his immediate customer.

The seller is therefore motivated to remit the taxes to the government to claim the reimbursement of the taxes he has paid to the person who initially sold the product to him.

2. Better Than Indirect or Hidden Taxes

VAT is considered to be better than the indirect taxes or hidden taxes a consumer pays to buy a product while being unaware of it. VAT is more or less standard for most of the products, unlike indirect taxes.

Commodities such as alcohol, cigarettes, etc., are charged a much higher percentage as tax if the tax is indirect.

1. The Lower Income Level People are at a Disadvantage

Since VAT is the same for all people buying the same products, it becomes more of a liability for the people in the lower income levels.

It is so because, in comparison, these people end up spending a much more significant portion of their income on these products than people in higher income levels.

As a result, they end up spending more on managing accounts and taxes. It, in turn, makes the products expensive to the end consumer.

Taxing becomes more complicated when the products are sold internationally, as different countries have different systems for calculating tax. It adds to the woes of the businessmen as they end up spending more to deal with these issues.

On the concluding note, we hope you would have understood what VAT is. Here we would also like to share that VAT is also understood as GST or Goods and Services Tax.

All in all, it is an indirect tax which is levied as per the value added to the different production stage of a product.

Now it is your turn to share your definition of Value Added Tax in the comments below.