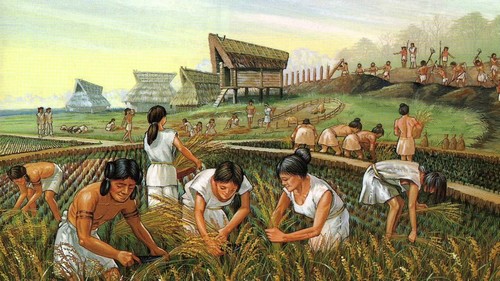 The disadvantage of the traditional economic system is that they still don’t enjoy the things available commonly in other economies such as medicines, technology, and centralized utilities. 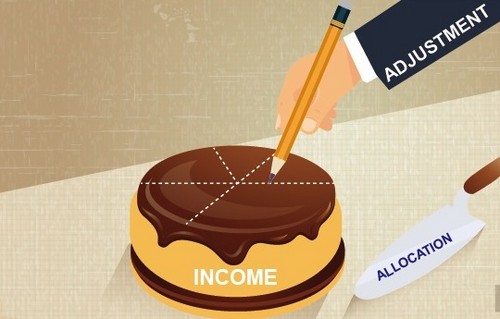 The prize of the goods in the market is also decided by the government. Mostly, the government owns everything from the industrial processes to equipment. Countries like China, Cuba, and North Korea are practical examples of a command economic system. These economies are also called as planned economies because the government controls all the plans of the economy and nothing is elected by the free market. This is also a big disadvantage of this type of economic system because it is impossible for a government to plan and fulfill the individual needs of its citizens.

Hence, it leads to curbing. In contrast to this, there is no competition among the industries in a command economic system, because the government has a monopoly in all businesses and segments. No competition can lead to a lack of innovation because industries don’t find the need to take risks. All businesses and segments have to follow the rules and regulations imposed by the government. One of the biggest challenges in front of these governments is to create jobs opportunity and provide goods and services at reasonable rates, but it has been observed that most of the command economies focus on resources like oil. Command economies have slow growth because of their inflexibility and centralized nature.

Most of the resources are controlled by the government, but the agriculture sector is completely left its population.

There is absolutely no connection or interference of government or any controlling power, which means that there is no restriction on the buyers or sellers. Hence, the economy is moulded by the contributors to the economy and on the rate of demand and supply. There is no true free market economy exist in the world. For instance, the United States of America is a capitalist nation, but the American government still controls moral businesses, fair trades, monopolies, government programs etc.

On the other hand, competition leads to inequality and there are chances that businesses will only care about the profits and neglect the elderly or disabled. Patrons can be oppressed by monopolies and economic growth will become a priority over social and human needs. 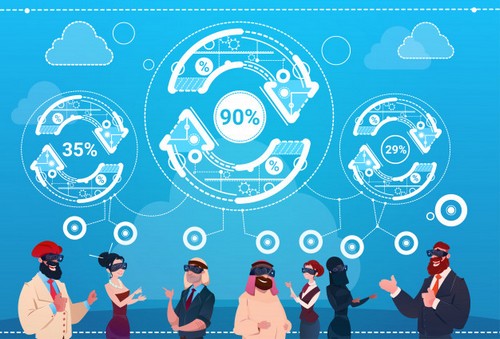 However, there are many benefits of applying mixed economic system, but there are still few who believes that over-interference of government is not good and another common problem is that government-run companies become uncompetitive and cause loss to the government and creating debt.

In conclusion, there is a total of four types of economic systems and the type of economy has a lot to do with its progress. It is apparent that many nations are light-years behind the other nations. It is the responsibility of fast-paced economies to help slow-economies to grow. Therefore, all economies are important and have their own advantages and disadvantages.